The Turkish Embassy in Baghdad opened a new visa center for Iraqis to enter Turkey, with the aim of facilitating entry procedures for Iraqis.

Imtilak Real Estate brings good news to Iraqi investors, as a new center has been opened to issue entry visas for Iraqis to Turkey in the Al-Saydiyah area in the Iraqi capital, Baghdad. Follow the details.

Iraqis will be able to obtain entry visas to Turkey more easily than before, after the Turkish Ambassador to Iraq, Mr. Ali Reza Günay, opened a new center to receive visa applications in the Sidiya area in the Iraqi capital, Baghdad.

In his speech during the ceremony, Mr. Günay said that they opened the aforementioned center to provide visa services in a manner appropriate to the relations of Iraq and Turkey, and thanks to this, Iraqis will be able to obtain entry visas to Turkey with ease.

"The opening of this center is a clear indication of the value that the Turkish government attaches to the Iraqi people, and it is equipped with the latest technology and has well-trained staff," Günay explained.

Referring to the number of Iraqi applicants for entry visas to Turkey, Günay reported that approximately 2,500 visas per day were issued during winter in all of Iraq, and that the number would exceed 5,000 during the summer period.

New centers will be opened in the future

On the other hand, Mr. Halis Cakmak, Director of the Board of Directors of Gateway Company (which specializes in issuing visas), explained that the visa center that was opened is the tenth center for obtaining visas in Iraq, and the third of its kind in the capital, Baghdad.

Mr. Cakmak confirmed that they will open centers to receive visa applications in the cities of Najaf, Karbala, and Anbar in the near future, referring to the efforts from the Turkish side to provide more comfortable services to the Iraqi people in terms of obtaining visas. 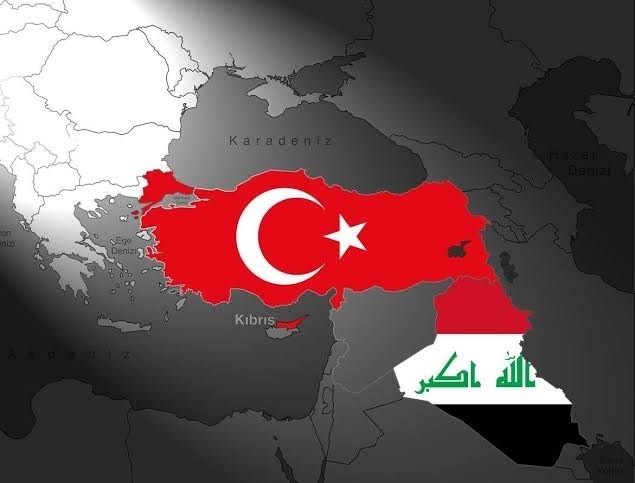