Regional stimulus measures announced by the Turkish Ministry of Industry and Technology raise investments by 71% and create more than 535,000 jobs in Turkey

Learn through Imtilak Real Estate about the regional encouragement system, announced by the Turkish Ministry of Industry and Technology, which will attract more international investments to Turkey.

More than 71% increase in investments

The regional encouragement measures to stimulate investments, announced by the Ministry of Industry and Technology in Turkey, had a significant positive impact on many macroeconomic indicators, achieving an increase of 71.2%, while the increase in value-added amounted to 70%. In addition, it was secured 535,290 job opportunities in various fields covered by the stimulus program.

The regional encouragement system is one of the measures of the investment incentive system launched by Turkey, which aims through this system to manufacture products with added and high value, increase production and employment, stimulate regional investments, attract more international direct investment, and reduce development differences between regions. 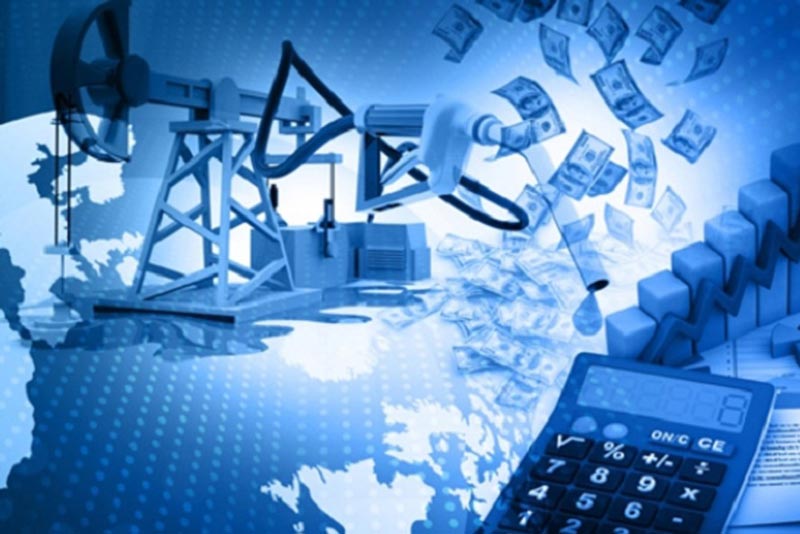 According to the system of regional encouragement for investments, the country is divided into 6 investment regions, each of which includes several states, which vary according to the level of development in those regions.

The value of support, incentives, and tax exemptions in Turkey in the regional encouragement system vary according to the level of development in each region, and according to priority sectors.

Regarding the regional distribution of investment stimulus certificates, it is clear that the highest value of the support provided was in the sixth region (includes the eastern and southeastern states of Turkey).

An economic analysis study showed that the greatest impact of regional encouragement measures to stimulate investment in Turkey was on the added value, which is the value of the transformation that occurred in a material as a result of the production process.

The growth of the investment ecosystem

In order to calculate the indirect economic impact of the regional stimulus measures, the data of companies that deal with companies and institutions covered by the investment stimulus program were evaluated.

According to the results of this assessment, the analyzes showed that employment rates in companies that sell to companies and institutions covered by the stimulus program increased by 8.8%, and in companies that buy from them by 10.1%.

Advantages of investment in Turkey

Within the framework of the stimulus measures, the Turkish states were divided into 6 regions, where companies and institutions wishing to benefit from the stimulus program can obtain an investment stimulus certificate after fulfilling the required conditions.

Companies can also benefit from exemption from customs tax and value-added tax until they meet the conditions for the size of the investment and the rate of employment.

The elements of support and incentives differ according to the regions and the size and scope of the investment. After fulfilling the full conditions, companies can benefit from all the incentive elements included in the program, which are: 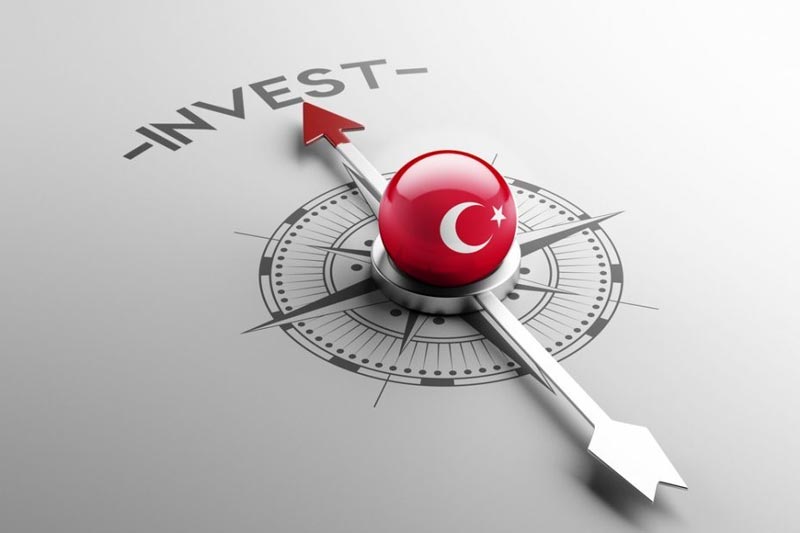 4,212
Search for your apartment