Green energy is the ideal solution that Turkey and Denmark rely on in order to raise the volume of international trade between the two parties.

In an attempt by officials to raise the volume of international trade between the two countries from two billion to five million euros, the Danish ambassador to Ankara, Danny Annan, confirmed that both Turkey and Denmark had set an ambitious goal for economic development, amid efforts to stimulate certain sectors such as the green trade sector, to advance the numbers of trade exchange. goods and services in the two countries.

While Turkey is one of the world's leading countries in the manufacture of solar energy panels, Denmark excels in the field of wind energy and the manufacture of its tools, and this makes the green energy sector one of the most important sectors that contribute to raising trade exchange between the two countries.

In an interview with Anadolu Agency, the Danish Ambassador to Ankara, Mr. Annan, said that the focus in bilateral trade between the two countries will mainly focus on green energy, energy efficiency technologies, pharmaceutical sectors, textiles, heating and cooling, and wastewater management.

In this context, Annan made it clear that creating more interaction between Turkish and Danish businessmen will boost trade to the desired numbers, which will be helped by increasing investments in the two countries. 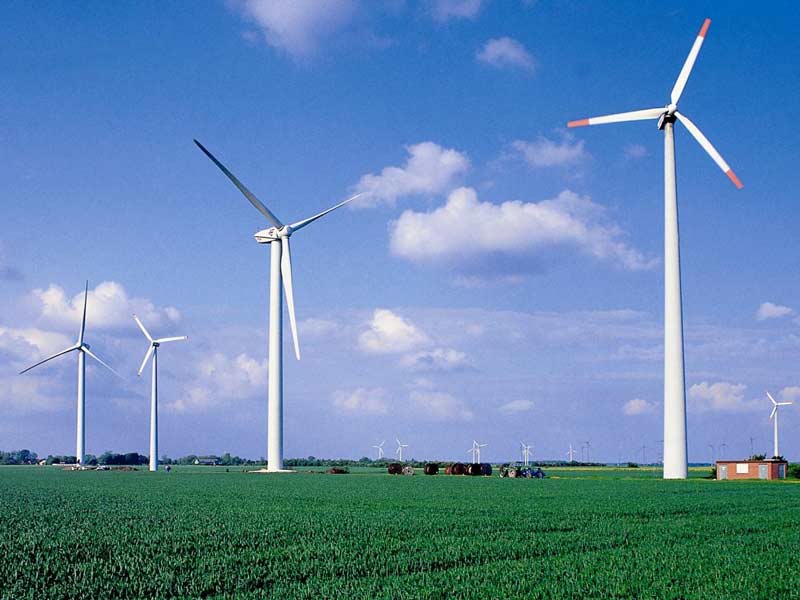 Turkish exports increased by 30% to Denmark

Speaking of exports between the two parties, during the period between January and July, Danish exports to Turkey jumped by 40%, while Turkish exports to Denmark rose by 30%.

In spite of the many disruptions in the production sector during the Coronavirus phase, more than 300,000 Danish companies operating in Turkey, including huge companies such as Danfoss, DFDS, DSV, and Aquaporin, decided to keep the business open in Turkey and continue on the right track.

Turkey is the key to solving logistical problems in Europe

Regarding the Turkish side, the Danish ambassador mentioned that Turkey constitutes a great alternative to the production base, especially as it has many ingredients and incentives that make it distinct compared to other industrial powers around the world, such as its geographical proximity to Europe, young workforce, and business-friendly environment.

He continued by saying, "Turkey is the ideal solution to all the logistical problems we are facing now due to the global epidemic, as it is only one border away from the internal markets in Europe, and the proximity of the beaches to Turkey can be a reliable and strong alternative." 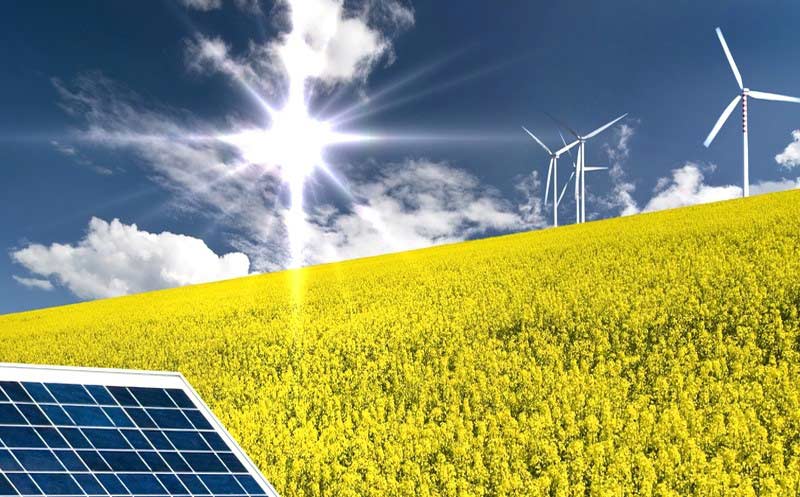 4,205
Search for your apartment