Based on the factors of high youth, dynamism, stability, and continuity of economic growth, Turkey will rank fifth in the world by 2030.

An economic report published by the Spanish magazine "Moi Negocios I Economia", which specializes in economic sciences, indicated that Turkey will rise among the richest economic countries by 2030.

The economic report was based on data and data that took into account several different factors, the most important of which are the growth phase, the high percentage of youth, dynamism, stability, and continuity of economic growth.

Based on these factors, the countries in which these data are available will be fully qualified to take the lead among some of the major countries that are mainly developed countries but are now suffering from many problems related to population aging and stagnant economic growth.

Which countries will become the richest in the world by 2030?

The magazine mentioned the ranking of the countries that will become the richest in the world by 2030, based on the calculations of the gross domestic product compared to the number of population, where the arrangement was as follows:

China has topped the world economy in terms of GDP since 2013 and has caused a huge industrial and production boom that has caused a political crisis between America and Asia.

The Coronavirus crisis came to deepen the dispute in competition for markets so that China once again topped the throne of the most developed countries in the economy among the twenty most powerful economic countries in the world.

Economists expect China's growth to stabilize to 6% next year, and by 2030, China will likely consolidate its position as the world's largest economy if it continues with this steady growth. 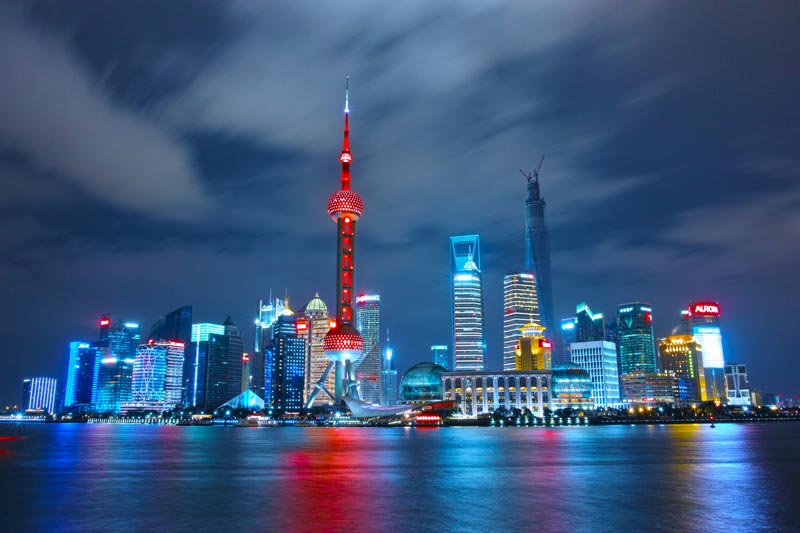 Continuously and not far from China, the economic growth of the Indian neighbor is accelerating, as statistics showed that the Indian economy is the fastest-growing in the world, with an annual growth rate of 7%.

The Indian economy is characterized by the significant growth and development of the workforce, in addition to economic reforms and the development of investments, which makes it the most likely to occupy the second place after China in the world's most economically powerful country by 2030. 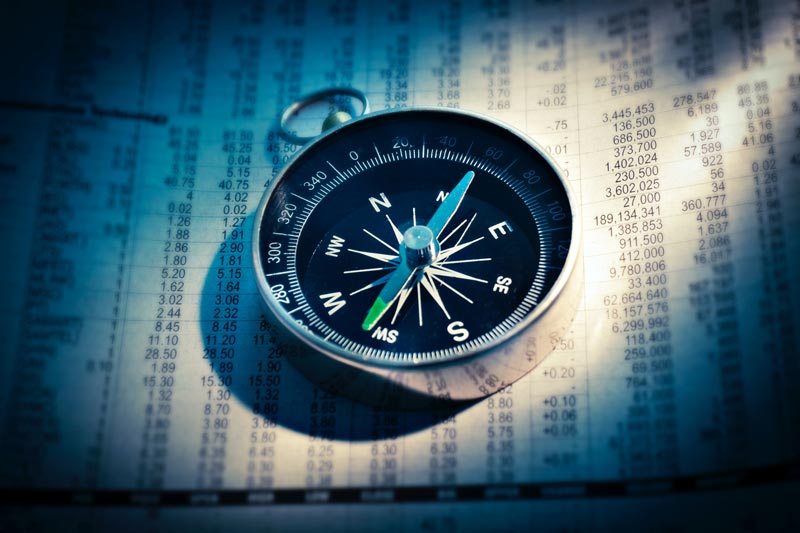 The economy of the United States of America, a country that has been on the throne of global economic dominance since the end of the Cold War and the collapse of the Soviet Union in the 1980s, will not fade.

But the US economy is expected to decline for several internal and external factors, but it will remain the most worthy of getting third place in the richest countries by 2030. 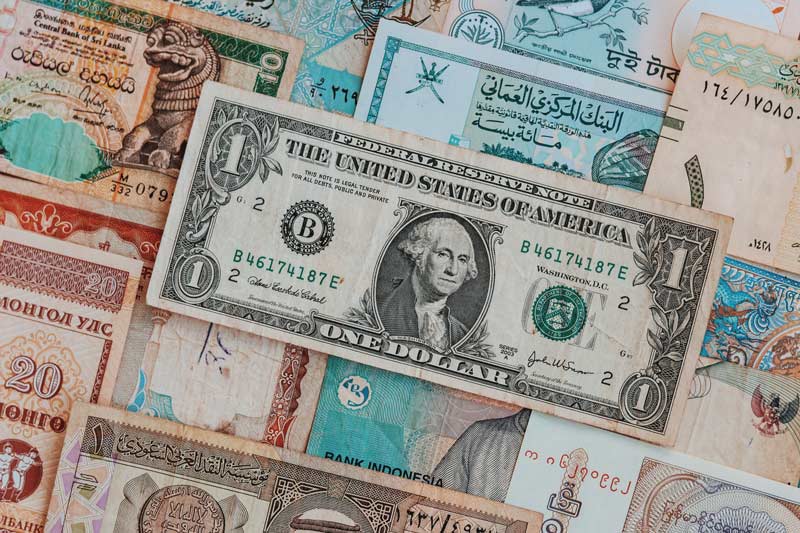 Indonesia is currently ranked seventh in the world in terms of GDP, and the Asian country achieved economic growth during 2021 by 5.2%.

Expectations, according to Indonesia's economic performance, indicate that it will advance to fourth place by 2030, thanks to its youthful demographics, and the quality of smart workers that are advanced scientifically and practically.

Turkey ranked second after China in terms of the increase in the rate of economic growth in the Group of Twenty economic countries.

Despite all the economic fluctuations and the period of stagnation and inflation that afflicts the Turkish and global economy, the performance of the Turkish economy has proven its worth in managing crises and achieving the highest gains without directly affecting the backbone of the local economy.

Turkey focused on increasing the wheel of production and export, as well as filling large gaps that were hindering the progress of the Turkish economy, the most important of which is the energy sector, which is striving to diversify its energy sources, and rely on it locally through the exploration, extraction, and utilization of its natural resources.

Turkey also depended on renewable energy in energy production, in addition to building nuclear plants to reach self-sufficiency in the energy sector.

Based on these data, in addition to the young demographics and the flow of foreign investments, it is expected that Turkey will reach the fifth rank in the world by 2030. 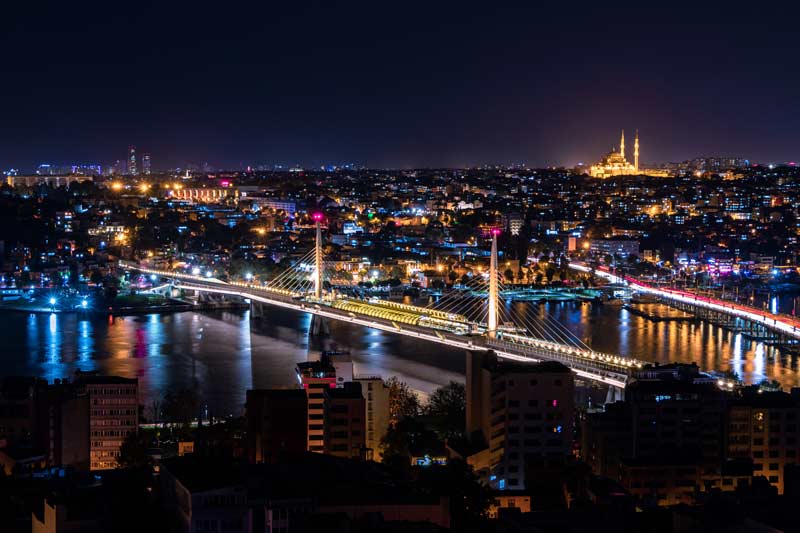 4,168
Search for your apartment