The Turkish Trade Minister Mehmet Muş confirmed during an assessment program organized by the Turkish Contractors Association on foreign contracting services and technical consultancy for the year 2021 in the Turkish capital, Ankara, that the year 2021 witnessed a recovery in the Turkish construction industry sector, as the value of contracting projects led by Turkish companies in the world doubled from $15.2 billion in 2020 to $29.3 billion before the end of 2021.

The number of projects implemented by Turkish contracting companies within the scope of their foreign services until 2021 amounted to about 11,093 projects with a total value of $451.5 billion, and they were implemented in 131 different countries around the world.

Then, Turkish construction companies began to expand rapidly in the implementation of foreign projects. During the past two decades, Turkish contractors tightened their control over three main markets in this regard, namely Russia, the Middle East, and Africa, in addition to their expansion in Europe and South Asian countries recently.

According to the statement of the Turkish Minister of Trade, the past year witnessed a strong activity of construction companies in Africa, especially in sub-Saharan countries.

The value of projects implemented as a basis for evaluation shows that 55% of projects in 2021 were implemented in the Commonwealth of Independent States (CIS), 17% in Sub-Saharan Africa, 13% in the Middle East, and about 10% in Europe. 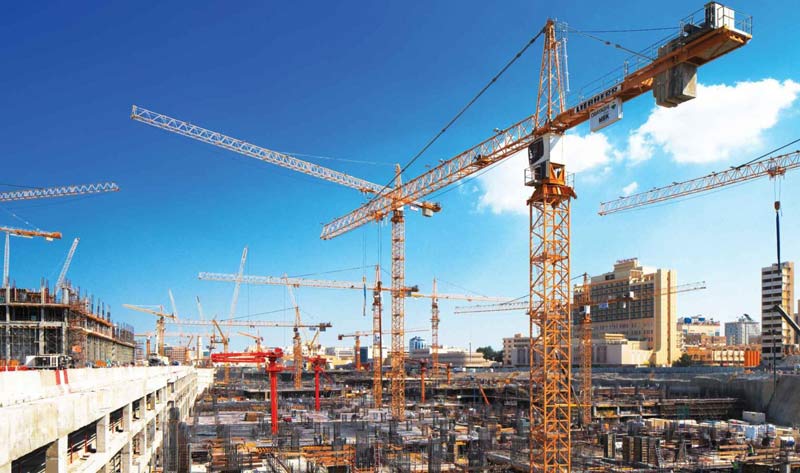 He pointed out that the export of services is no less important than the export of goods, stressing in the same context that Turkish contracting companies have maintained their share of the global market, which amounts to 4.6%, with revenues amounting to $21.6 billion. 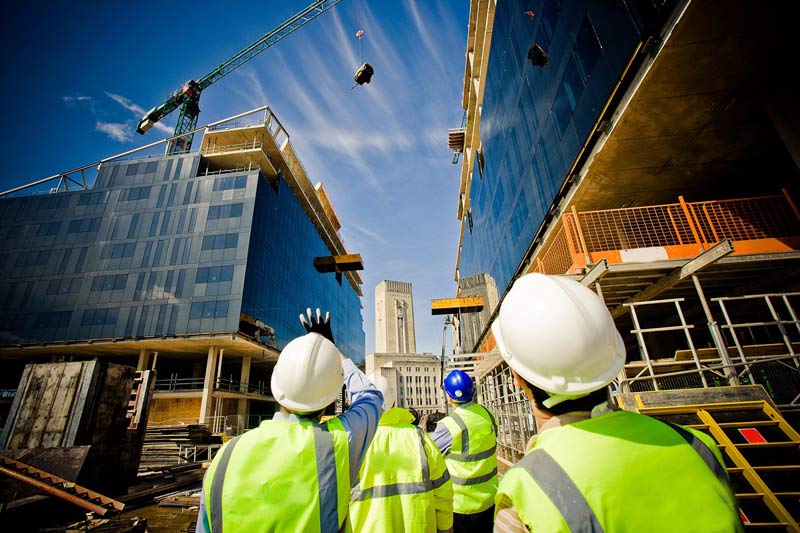 Turkish companies compete with China in the African market

The construction companies were not limited to the markets in which they are currently operating, as they also competed in the European market, by implementing projects whose size reached 10% of the total projects executed abroad during 2021.

4,263
Search for your apartment