After the signing of the free trade agreement between the two countries, the volume of Turkish exports to the United Kingdom increased by almost 50%

After the signing of the Free Trade Agreement between Turkey and the United Kingdom last December, Turkey's exports to Britain increased by 50%, and the volume of Turkish exports during the first five months of this world exceeded 85 billion dollars.

According to data issued by the Turkey Export Council, Turkish exports during the first five months of this world amounted to 85 billion and 219 million and 653 thousand dollars, an increase of 38.3% compared to exports for the same period last year 2020.

Turkey's exports to the United Kingdom during the mentioned period witnessed great distinction, manifested by the great value they achieved, which during the first five months of this year amounted to 4 billion 796 million and 420 thousand dollars.

With this recorded value, Turkish exports recorded an increase of 45.2%, compared to exports during the same period last year, and 6.2% of Turkey's general exports to all parts of the world, during the first five months.

There is no doubt that the free trade agreement between Turkey and Britain, which was signed late last year, played a key role in this great development in the movement of Turkish exports to the United Kingdom.

The rate of increase in these exports reached 50%, since the date of signing the agreement in December of the last year 2020. 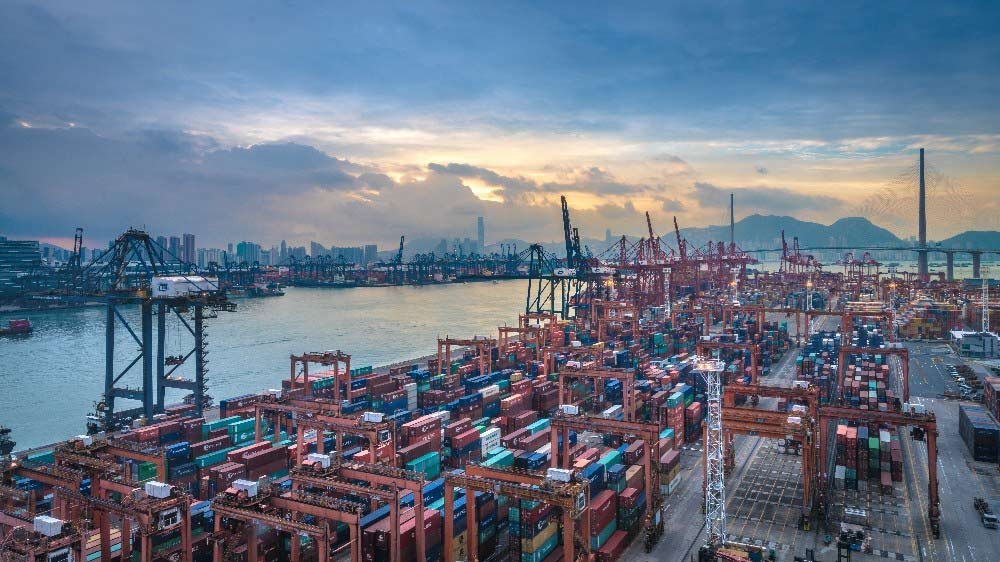 Cars and electronic gadgets are among the most exported goods

According to these figures, Istanbul accounted for the largest share of 42.12% of Turkey's exports to the United Kingdom, as the value of Istanbul's exports to the United Kingdom amounted to two billion and 20 million and 522 thousand dollars during the first five months of this year, achieving an increase of 27.8% compared to its exports during the same period last year 2020.

Fifth-month exports to the UK made record progress

While exports to Germany came in third place, which amounted to one billion and 289 million and 336 thousand dollars, which ranked first in terms of the value of exports for May 2021.

The first five ranks in terms of the increase in the value of exports during May were as follows:

Fifth-month exports to the UK: the jewelry sector in the lead

In the classification of commercial sectors in Turkey, which achieved the highest exports to the United Kingdom, during May 2021, the jewelry sector ranked first, with exports amounting to 229 million and 9 thousand dollars.

We will show you the exports of the most prominent commercial sectors in Turkey's foreign trade with the United Kingdom through the following table:

As for the sectors whose exports are less than one million dollars, we will present them as follows:

The following is a table showing the Turkish states, which were the most prominent sources of Turkish exports to the United Kingdom, during May 2021:

Commenting on the export figures, a press statement made by Mr. Emre Oz, Board Member of the Turkish-British Chamber of Commerce, stated:

Mr. Oz continued his statement by saying: "This agreement has constituted a great incentive for companies working to increase the volume of trade exchanges between the two countries, and will help build a prosperous commercial future based on solid foundations."

On the other hand, Mr. Oz said:

4,272
Search for your apartment