Turkey's cities are characterized by their rapid and sophisticated transportation, and their complex networks, which extend to the outskirts of their cities, and the link between parts of the cities.

Turkey's cities are characterized by their rapid and sophisticated transportation, and their complex networks, which extend to the outskirts of their cities, and the link between parts of the cities.

The city of Istanbul is the best in these transportations and became an integral part of people's daily lives. It is taking steady steps towards continuous development. However, the Gebze Halkali Train, Marmaray Metro Line, and other newly launched mega projects were of great importance.

The length of this line is 76 kilometers, divided into two main lines, namely:

This line is witnessing intensive passenger movement, where the number of passengers carried since its opening on 13 March 2019 until 22 September of the same year: 68 million and 468 thousand passengers. Moreover, it has also had a significant impact on public traffic in the areas it passes through, and a clear impact on many economic sectors, particularly real estate investment. 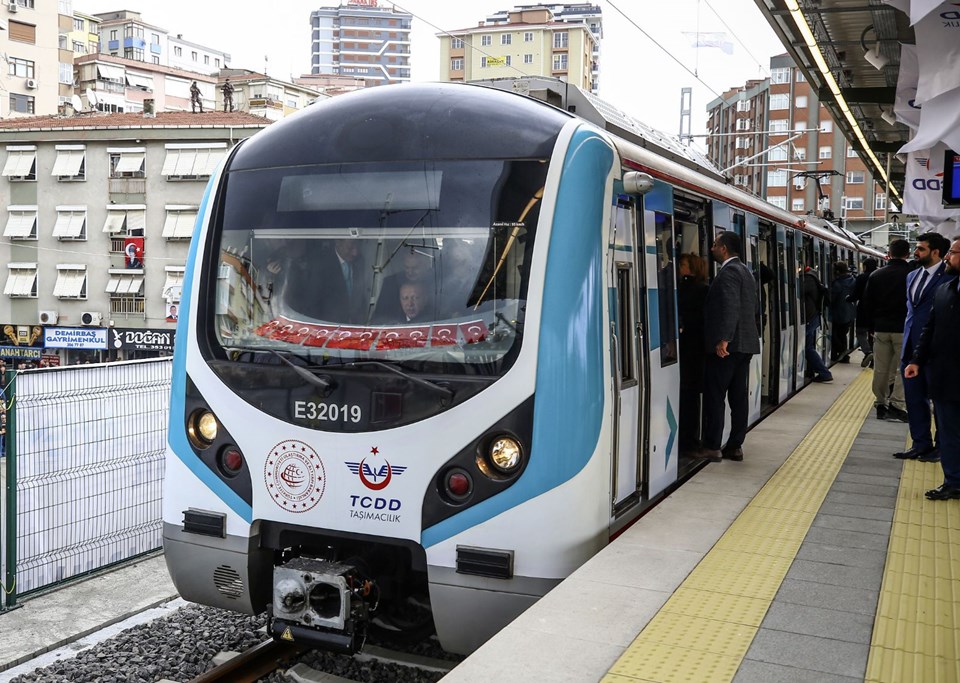 The impact of Halkali Gebze train on property prices

In a report published by the Turkish real estate website Emlak Kulasi, which specializes in tracking real estate affairs and news, the line has contributed to rising real estate prices in all the areas that pass through it. This rate exceeded 100% in most of these areas, with the largest increase being particularly in the areas on the European side of Istanbul.

The increases in real estate prices in the main areas of the line have reached the proportions shown in the following table:

“We can say that transportation projects that connect suburbs to Turkey's city centers are more influential in increasing prices within the city limits than in the suburbs outside,” said Maqbola Lionel Maya, general manager of TSKB Real Estate Appraisal. This is because the investment value of properties located within the city is more amenable to price increases, especially residential property.

We can also say that the biggest impact of this line on the prices of Istanbul real estate, was in the Tuzla area on the Asian side of the city, as well as had a significant impact in the region of Uskudar compared to other regions.

In the European side, the Halkali region was the most affected.

“For centers close to the city center, we cannot associate increased investment value with a single transport line or a specific project.”

Finally, it was expected that the project of the Gebze Halkali railway project will impact real estate in the areas through which it passes, within the city of Istanbul and along its route, due to the distinguished transportation service that these areas have enjoyed.

In Imtilak Real Estate, We always emphasize that Transportation is a real nerve for any property to be bought, which positively affects the price and importance and increases its advantages, the thing that should be considered before buying it.