Can Syrian Own a Real Estate for Turkish Citizenship?

The best article to illustrate how can Syrians own a real estate in Turkey and the top advices to establish a company in Turkey as well as the perfect investment ways.

Can Syrian Own a Real Estate for Turkish Citizenship?

Attempts to own a property in Turkey have been a safe choice for Syrians who want to buy property in the region, especially after recent events in Syria. But is a Syrian entitled to buy a house in Turkey?

The majority of Syrians found that Turkey was characterized by its moderate climate, high economic growth, and diversified culture, which made it the preferred target for housing and investment purposes.

Can The Syrian Own a Property in Turkey?

In 2012, the Turkish Parliament passed a resolution granting foreigners the right to own real estate in Turkey. However, in practice, it was found that there were instructions preventing holders of some nationalities from owning property directly, including the Syrian nationality holders, unfortunately!

In spite of this, the demand for buying a property in Turkey has increased for the Syrians. Fortunately, there were some ways to acquire a property in Turkey for them. For example, establishing a commercial company and registering the property as owned by the company as a legal entity under Turkish law. The studies confirm that the companies established by the Syrians in Turkey during the last seven years, reached more than 10 thousand companies at the rate of 4 new companies a day, according to the Center for economic policy research. 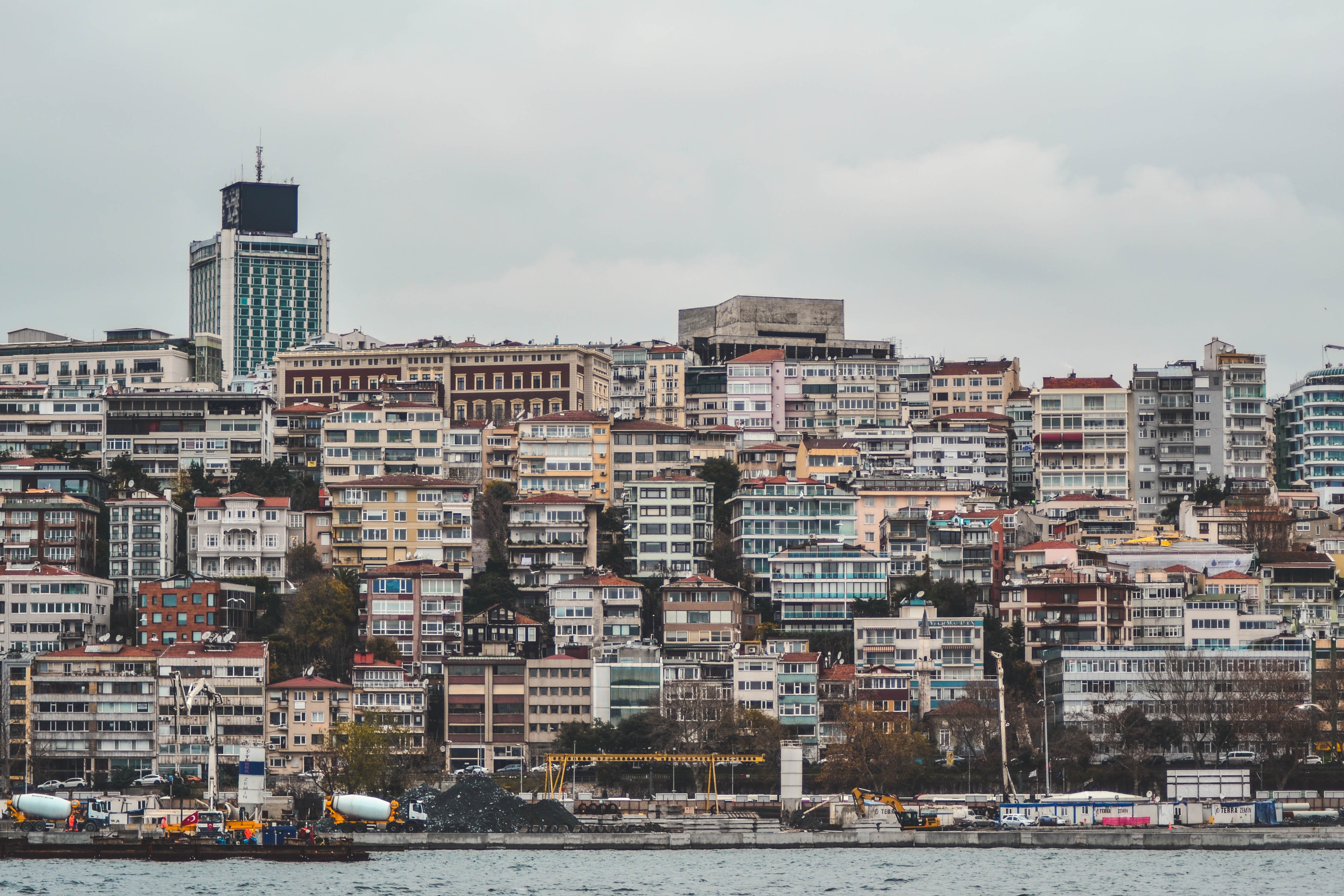 Ways of Owning a Real Estate for Syrians in Turkey

First: Real Estate Ownership on Behalf of a Commercial Company

The option of establishing a company in Turkey for the Syrians gives them the possibility of ownership by easy steps. When a Syrian citizen establishes a company in Turkey, under a license issued by the Turkish government, the company obtains a legal entity that allows him to own a real estate in Turkey on the company's behalf. The property’s price and space must comply with the size of the company’s capital. This is the most important legal crossing point for overcoming the obstacles to Syrian ownership in Turkey.

The Syrians have had a significant impact on the Turkish economy, which has been reflected in the capital pumped into the markets through Syrian-owned companies, which the Turkish state has licensed and which exceeds $ 23 million in 2018.

The Syrian citizen can establish a company without the requirement of a Turkish partner. Accordingly, the company acquires a Turkish corporate entity that allows it to own real estate and to carry out commercial, industrial or agricultural activities without restrictions. This will increase the investment in Turkey for the Syrians.

The establishment of a company with the aim of owning for the Syrians in Turkey does not require much time and effort, but only a few hours in just two days, so the Syrian investor gets the tax number and the commercial register and ends with opening a special bank account on behalf of the company.

The Required Documents to Establish a Company in Turkey

The first steps to be followed are to submit a request to establish a company, followed by papers to be obtained through law offices and specialized services, starting and sequencing as follows:

Our real estate and legal consultants can assist in the preparation and delivery of all of this documentation, and what follows to our Syrian customers who are interested in buying a property in all Turkish cities such as Istanbul and Trabzon, and we have options that suit all requirements and budgets.

Fees and Costs of Establishing a Company in Turkey for Syrians

The costs of establishing a company in Turkey are the fees required for the documents to be issued according to the terms of establishing a company in Turkey for Syrians and others. These fees are distributed between fees for translation and government approval, attorney's fees or legal consultation.  After the establishment, there are fees for obtaining a residence, where the owner of the company gets a one-year renewable stay.

The company's owner is required to pay specific fees after the establishment and for the duration of the company's work, in order to continue its existence in a legal and licensed manner, the most important of which are the fees of the legal accountant representing the company to the Turkish state. The financial advisor is the direct link between the company and the Turkish government. Including financial bookkeeping allocated to the company's incoming and outgoing accounts, where it reviews, controls and submits them periodically to the concerned government authorities.

It is also very important to pay full-time corporate taxes, such as quarterly taxes, rent taxes, and profit taxes.

Second: Ownership on the Name of a Turkish Citizen with a Mortgage Sign

The partnership with a Turkish citizen is one of the most important methods for Syrians ownership in Turkey, in accordance with Turkish laws; and there are procedures that can be applied in order to guarantee the rights of all parties, such as placing a mortgage sign on the property in favor of the Syrian partner.

The real challenge in this solution is that the Syrian partner can find a reliable Turkish partner, with the need to sign a partnership agreement between the two parties that clearly clarifies the rights of each of them. Indeed, there are large numbers of Syrian residents in Turkey who managed to own real estate in Turkey through This method, thus solving the equation of buying a house in Turkey for the Syrians is a second legitimate way as well.

Like this the Syrian investor can follow one of the previous available methods. If he succeeds in obtain the Turkish nationality through them, he will have the right to buy any property as any Turkish citizen.

The Turkish government has not only provided theoretical amendments to the Turkish Citizenship Law, but also provided more facilities by opening offices and specialized committees from the Ministries of Interior, Treasury, Finance, Environment, Urban Development, Labor, Social Services, Family, Industry and Technology to monitor and follow up the affairs of applicants for Turkish citizenship according to the new law, as well as opening special offices to accept requests for Turkish nationality from investors and conduct their affairs, and these offices will be under the supervision of the committee consisting of the ministries mentioned. These steps could reach the Syrian investor to obtain the right of direct ownership in Turkey, after obtaining Turkish citizenship and not before.

Can Syrian Get Turkish Citizenship By Real Estate Ownership?

Since it is impossible for the Syrian investor to own the property in Turkey on his name directly, some thought that the establishment of a company, and then buying a property and registration in the behalf of this company, allows the Syrian to apply for Turkish citizenship under the law mentioned!

After Imtilak team’s search and investigation of the subject and asking the specialists, it turned out that the Syrian investor cannot get Turkish citizenship, by buying a property on behalf of the company no matter what the value of this property, what is the solution then?

One of the alternative solutions that the Syrian investor can deposit $ 500 thousand in the bank and then apply for Turkish citizenship.