Turkish Official Gazette published on Wednesday the decision to amend the executive regulations on the application of the Nationality Law, in several ways...

A historical decision for investors in Turkey

Turkish Official Gazette published on Wednesday the decision to amend the executive regulations on the application of the Nationality Law, in several ways.

The amendment's decision included conditions for which any person who fulfills any of them will be entitled to apply for Turkish citizenship. The conditions are as follows: 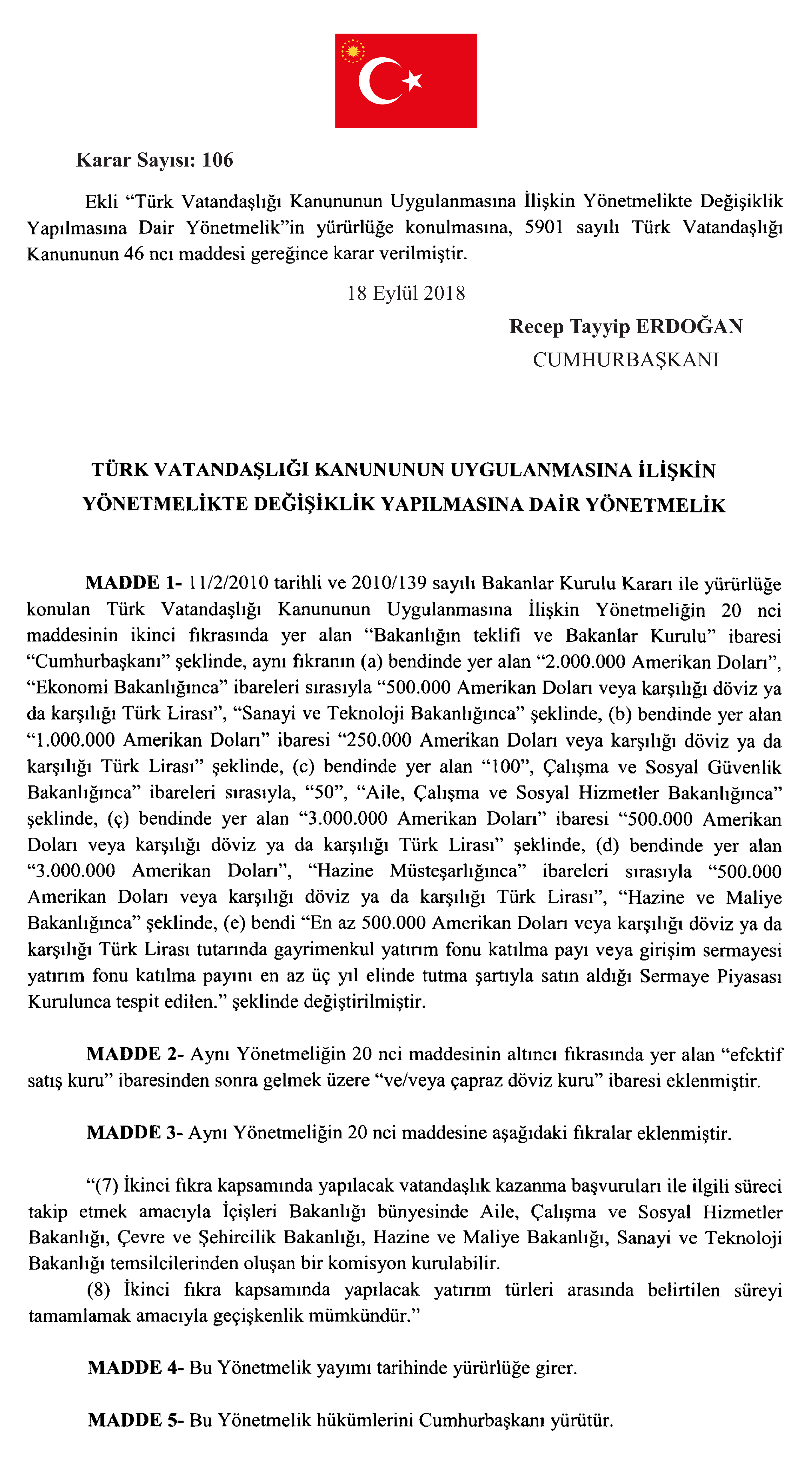 Information on the previous law to grant real estate citizenship

The Turkish government announced last year a law that allows foreign investors to apply for Turkish citizenship with different terms.

The law granting Turkish citizenship to foreign investors in return for buying a property in Turkey was issued last year and was published in the Official Gazette on 12 January 2017.

Turkey relies heavily on the real estate sector as one of the most important pillars of economic growth, which is linked to dozens of sectors directly or indirectly, and the government supports this sector to the maximum extent possible.

Turkey encourages investment in the real estate sector and offers many advantages and facilities to those who invest or buy real estate in Turkey after the property market has experienced considerable growth, especially following the change in the Foreign Ownership Act of 2012, which allowed foreigners to own property. 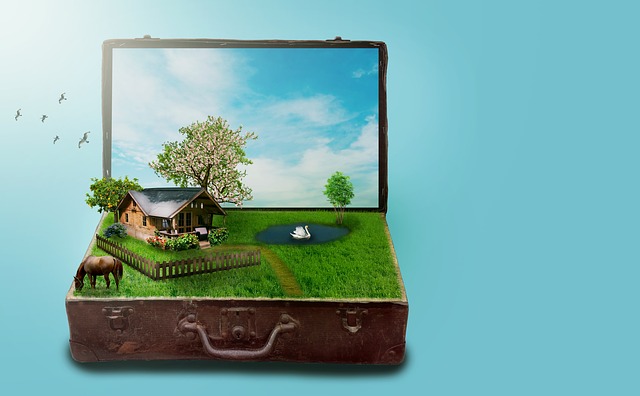 The law issued in this regard, which gives the right to obtain Turkish citizenship in return for buying a property is the most important advantages that show the great importance attached by Turkey to the real estate sector.

Tidings on the real estate citizenship law amendment in Turkey

There were reports last March that the Turkish government was preparing a study on the possibility of expanding the scope of beneficiaries of the citizenship application to investors to include a buyer of a property worth 300 thousand US dollars instead of one million dollars, While the decision was issued today to be a good news for investors and those wishing to own real estate in Turkey starting from 250 thousand US dollars only, In return, he gets the dream house in Turkey and the nationality of this country.

According to the new amendments, which came into effect and published in the official gazette, every foreigner who meets the required conditions can apply for Turkish citizenship.
A committee of representatives from the Ministries of Interior, Treasury, Finance, Environment, Urban Development, Labor, Social and Family Services, Industry and Technology will be formed later to monitor and follow up on applicants for Turkish citizenship.
In addition, special offices will be opened to receive applications for Turkish citizenship and conduct their affairs. These offices will be subject to the supervision of the committee of these ministries.