The architectural plan of the city adjacent to the Istanbul Canal route has been revealed, with a total capacity of 500,000 people, and many tourist and commercial facilities.

After laying the first cornerstone of the Istanbul Canal project, at the end of last June, in a ceremony attended by the President of the Turkish Republic, Recep Tayyip Erdogan, the works of the canal project began to gain a greater acceleration.

One of the most important stages being worked on is the city that will be adjacent to the canal route, which is intended to be a city with a capacity of 500,000 residents, in addition to containing many tourist, commercial, and cultural facilities.

According to a story published by the Turkish newspaper Sözcü:

While it was quoted from official sources, it was found that the engineer Shafik Barkiya, who works as an architect in the Presidency of the Republic, and who had a long history in designing presidential palaces and government facilities in Turkey, will be responsible for the construction of the largest real estate projects adjacent to the Istanbul Water Canal.

Among the most important works that carried the signature of architect Shafik Barkiya, the Presidential Complex in Ankara, he also designed 7 of the largest mosques in Turkey, led by the Taksim Mosque, in addition to many facilities and projects, the most important of which is the construction of the Central Bank of Turkey located in the Istanbul Financial Center. 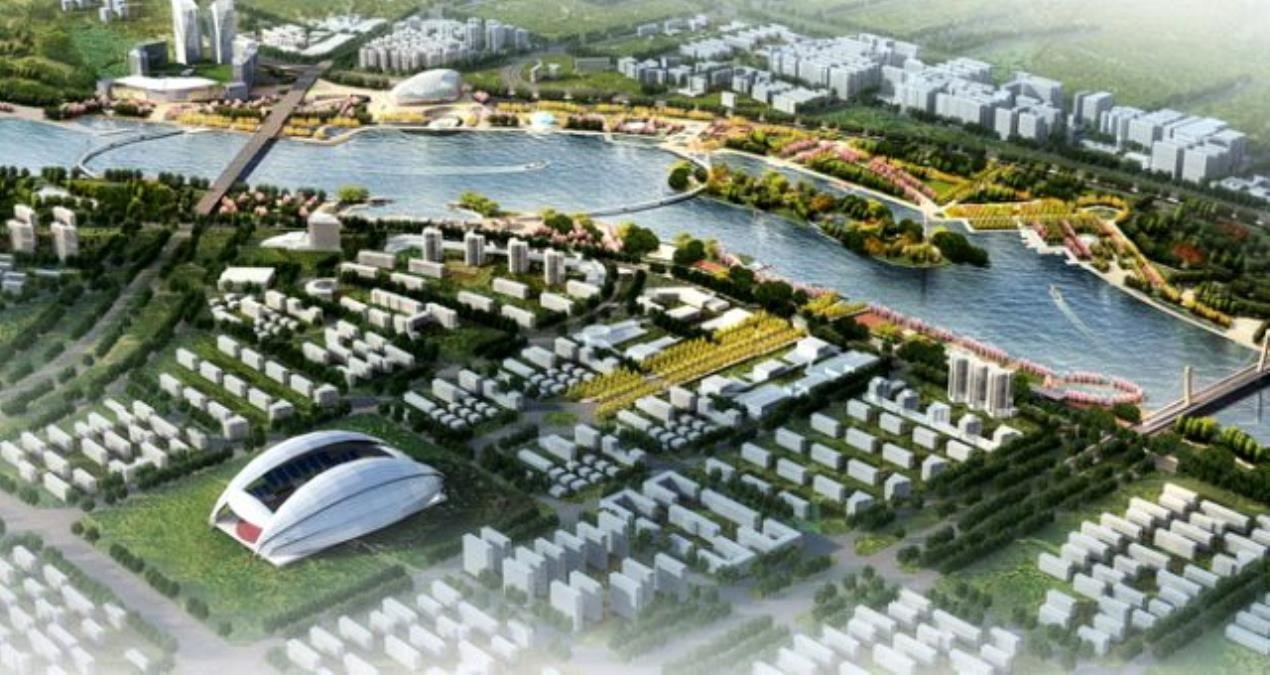 Great activity in the real estate movement in the region

Some of the executive work of the city's construction project has now begun, manifested in obtaining the necessary licenses to carry out construction work, and issuing Tapu bonds for the lands that will be worked on.

The area has witnessed a remarkable real estate movement between buying and selling, in which many real estate investors have purchased lands close to the canal route.

According to the mentioned news, the largest share of the land near the canal path, on which the city project will be built, is owned by Emlak Konut, the government partner for real estate investment in Turkey.

This land is located in Dorsunkoy, which belongs to the Arnavutkoy region, and has an area of ​​approximately 3,639,116 m2. Emlak Konut had purchased from Yildiz Holding in 2013.

The Istanbul Canal City project will consist of 10,000 independent real estate units and will include many gardens, parks, and sports facilities. The initial license has been granted to the two companies that will undertake the project, by the Turkish Ministry of Environment and Urban Planning, by approving the initial architectural plans. 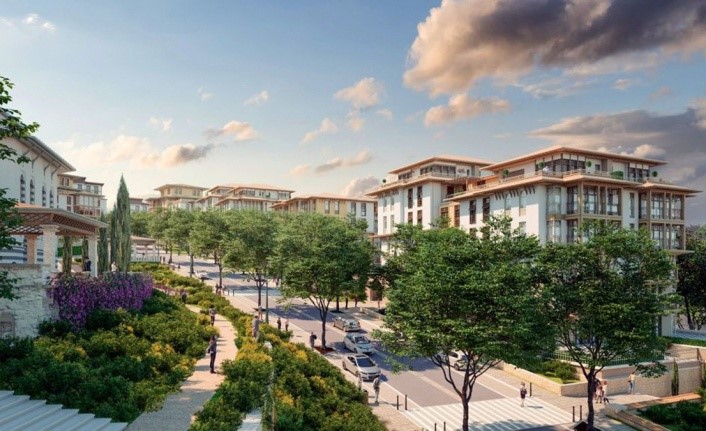