China is confident that Turkey has the ability to overcome its temporary economic difficulties...

China is confident that Turkey has the ability to overcome its temporary economic difficulties, said Chinese Foreign Ministry spokesman Lu Kang. Turkey is an important emerging market, and Turkey's stability and development will help achieve regional peace and stability.

"The Chinese side has drawn attention to the latest developments concerning Turkey's economic relations and foreign policy," said Lu Kang, published on the ministry's website. "The Chinese side is confident that Turkey has enough strength to overcome temporary economic difficulties."

The spokesman expressed hope that "the two sides (the Turkish and US) can resolve the existing differences through dialogue."

"China has always attached great importance to trade, economic and financial cooperation with Turkey and is keen to ensure the cooperation of China and Turkey according to market principles," Kang said.

US-Turkish relations have been strained recently, Where the US imposed sanctions on the Turkish Ministers of Justice and Interior, against the backdrop of a political crisis between the two countries. 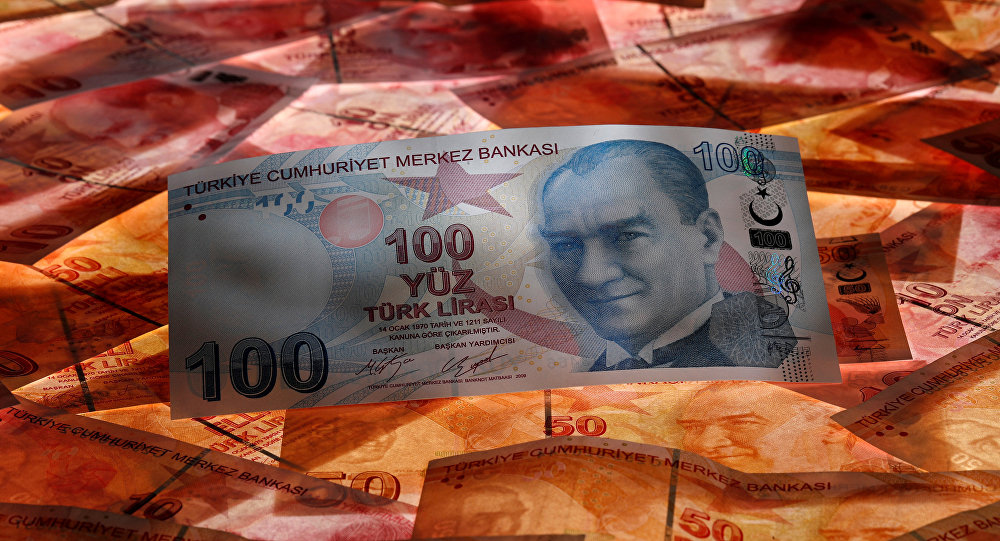 The exchange rate of the Turkish lira fell to a record level against foreign currencies, as it fell against the dollar more than 40 % since the beginning of the year, after the tension in US-Turkish relations. The situation became even acuter after US President Donald Trump announced on August 10, 2018, the raising of tariffs on aluminum and Turkish steel to 20% and 50%.