Furniture exports in Turkey exceed two billion dollars, achieving a growth of 35% during the six months of the current year 2021.

The furniture sector in Turkey achieved a 35% increase in the value of its exports, during the first half of this year, while the revenues from exports of furniture and paper products reached $3.2 billion, during the mentioned period of the year 2021.

According to the information issued by the Istanbul Furniture and Paper Products Exporters Association, the Turkish furniture sector recorded an increase in the volume of its exports by 35% during the past six months of this year, compared to the same period in 2020.

According to the recorded data, the value of furniture exports in Turkey last June amounted to $387 million, while the sector's exports, in general, exceeded nearly two billion dollars, and the revenues from exports of furniture and paper products amounted to $3.2 billion, during the first six months of the current year 2021.

In view of these figures recorded by the Turkish furniture sector, Mr. Ahmet Gülac, head of the Istanbul Furniture and Paper Products Exporters Union, in an interview with Anadolu Agency, expressed his expectations for the continued growth of Turkish exports in this sector in the coming years as well.

In his speech, Gülac also stressed that the high quality approved in the manufacture of Turkish furniture, and the competitive prices that are offered in foreign markets, are among the most important reasons that contributed to the increase in demand for Turkish furniture products from all countries of the world. 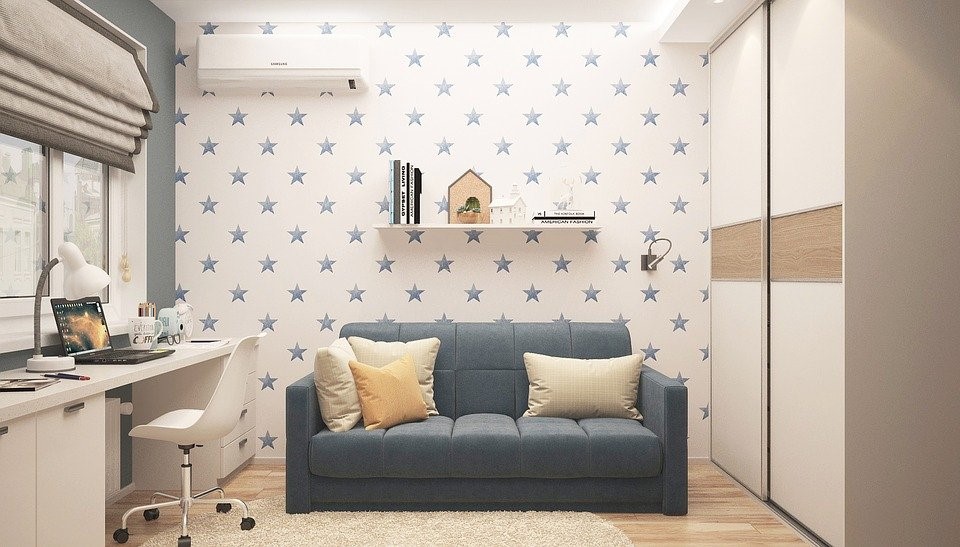