What's with the growing interest in Islamic finance in Turkey?

Notable growth in Islamic finance in Turkey, increasing interest in this sector in recent years and attempts to strengthen Turkey's position in financial markets.

What's with the growing interest in Islamic finance in Turkey?

As a result of the evolving banking and financial regulatory and administrative environment, Turkey's Islamic finance sector has grown significantly in recent years.

The Turkish government has strengthened its position in international financial markets through the introduction of new financial instruments in the field of participatory finance and the adoption of a set of laws that complement the legal infrastructure for participatory banks.

In February 2019, the country's Banking Regulatory and Control Agency was granted a bank license to the Turkish Bank of Property, among which the Turkish government has taken measures and laws, bringing the number of Islamic banks in Turkey to six.

A presidential decree establishing a new section within the Presidential Finance Office was the latest such action by the Turkish Government, aimed at enhancing its position in local markets.

This Presidential Decree, published in the Official Gazette on 8 February 2021, focuses on raising awareness of participatory financing, developing strategies for its work, strengthening cooperation between public institutions and the private sector, universities and NGOs, and aims to improve the Islamic finance sector in Turkey.

Indeed, Turkey has come a long way in the Islamic finance race, with Moody's reporting in mid-February last year that Turkey's participatory banking assets, amounting to about 7.2% of the country's total banking assets, rose by 54% last year.

In this proportion, the assets of the participatory banking services exceeded the total growth of the banking sector's assets, which stood at about 36%, and began to double by the end of last year and will continue to grow over the next five years.

According to a report by the Arab agency TRT, Turkey has a good number of specialized banks, which have accumulated Islamic banking experience over the past years, thus possessing significant assets to support the current Islamic finance sector.

In addition to the banking expertise of specialized banks, the factors that led to the Islamic finance sector in Turkey can be listed as follows: 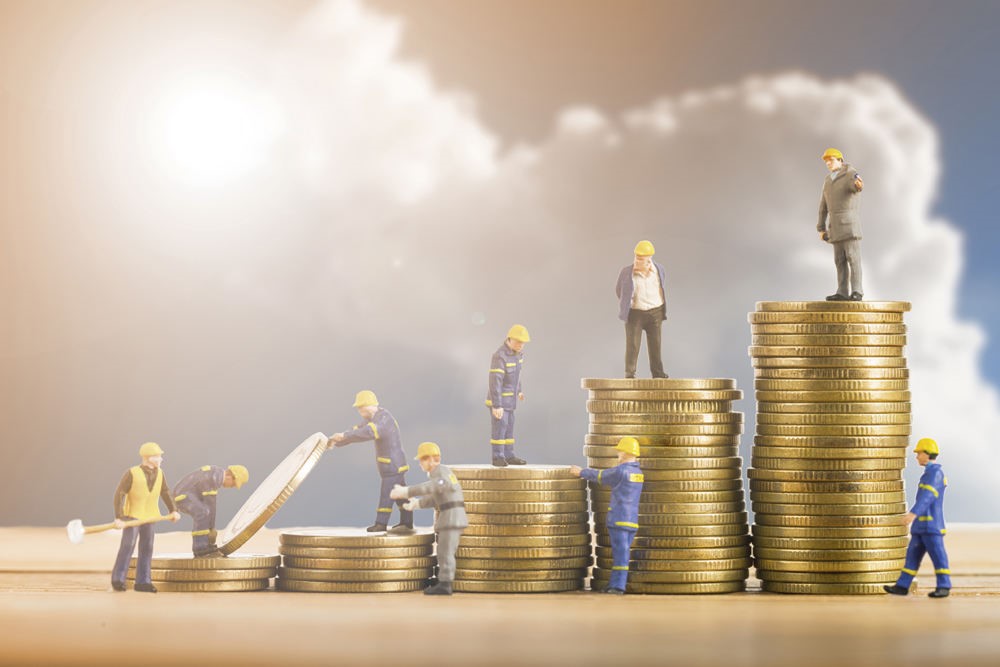 There is a range of reasons for Turkey's interest in Islamic finance, the most important of which are:

It should be noted that according to a Global Financial report, total Islamic finance assets in the world reached $2.88 trillion by the end of 2020.

Turkey, while possessing Islamic finance, is still at the beginning of the road and needs to promote the harmonization of regulations, establish credit information-providing institutions, in addition to which it needs to develop capital market products and instruments, provide an appropriate regulatory climate and banking supervision, and strengthen human capital. 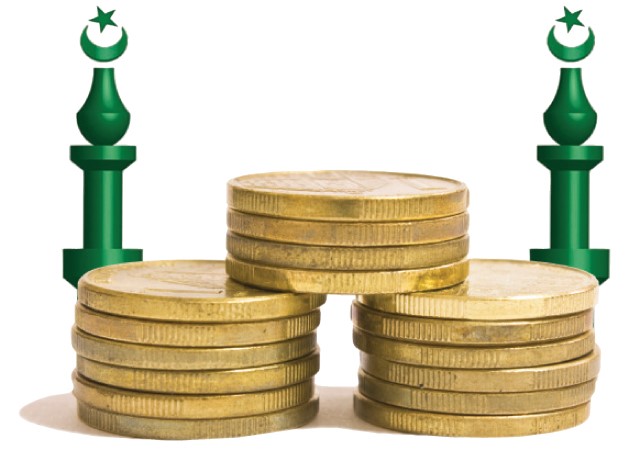