Learn more with Imtilak Real Estate about the new Basaksehir Metro Line, which is one of the most important new metro lines in Istanbul, and what other stations it intersects with

By a decision of the President of the Turkish Republic, Mr. Recep Tayyip Erdogan, the Turkish Ministry of Transportation and Infrastructure has been assigned to establish the new Basaksehir Metro Line in Istanbul, on which the Basaksehir Medical City lies.

The President of the Turkish Republic, Mr. Recep Tayyip Erdogan, issued the Resolution No. 31114, which was published in the Turkish Official newspaper on the 30th of April 2020, which mandates the Ministry of Transportation and Infrastructure to complete the construction of Basaksehir - Kayasehir Metro Line Project, and all of its facilities.

This line is considered one of the most vital arteries that connect between the most vital areas in Istanbul and provides transportation from these centers to the Basaksehir Medical City, one of the largest medical cities in Europe of which the first phase was opened last April.

This line between the other Metro lines forms the transportation nerve that shortens distances. The journey times between Istanbul areas are shown in the following table:

This line, which is considered one of the most important Metro lines in Istanbul, will also be provided with surveillance cameras inside and outside the vehicles, and these surveillance cameras will be connected with the central administration of Istanbul metro lines, this line will be equipped with doors that separate the railway from the passenger waiting areas to maintain their safety, and the first phase of this line will be opened in 2021. 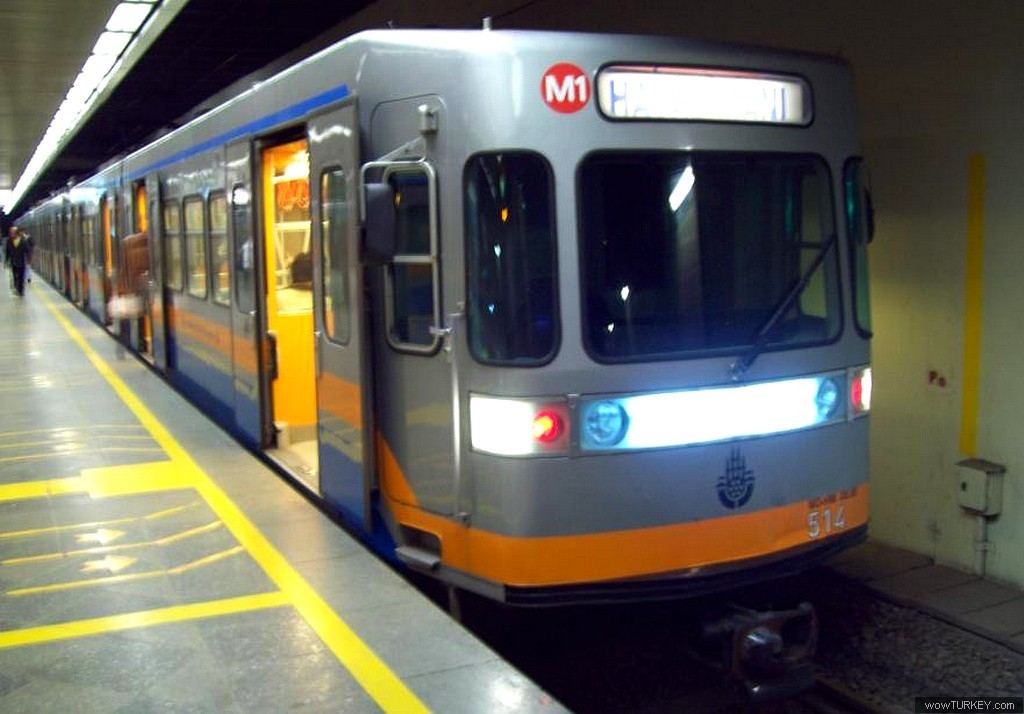 With which lines the Kayasehir Metro line will intersect?

In the Stations of Metrokent and Kayasehir: the Kayasehir Metro Line will intersect with the line of  Başakşehir - Kayaşehir - Olimpiyat

The line will also intersect with the following metro lines: