The opening of a joint headquarters for the Investment Office and the Financial Office of the Presidency of the Republic of Turkey in the Qatari capital, Doha.

Under the auspices of the Turkish Embassy in Qatar, a joint headquarters for the Investment Office and the Financial Office of the Presidency of the Republic of Turkey was opened in the Qatar Financial Center in the capital, Doha.

With the participation of high-level personalities from the Turkish and Qatari sides, the Investment Office and the Financial Office of the Presidency of the Republic of Turkey inaugurated a joint headquarters in the Qatar Financial Center in the Qatari capital, Doha.

The inauguration, which was sponsored by the Turkish Embassy in Qatar, was attended by the Turkish Ambassador to Qatar, Mr. Mustafa Goksu, and Mr. Yusuf Jaidah, CEO of the Qatar Financial Center.

The Turkish Ambassador to Qatar, Mustafa Kokso, gave a speech during the opening ceremony, in which he stated that the opening of this headquarters came as a culmination of the agreement signed between Turkish President Recep Tayyip Erdogan and Emir of Qatar Sheikh Tamim bin Hamad Al-Thani in 2019. 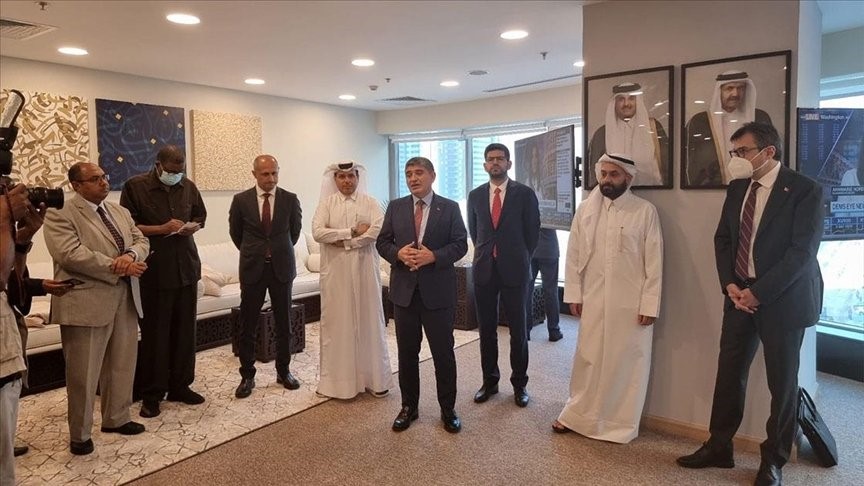 Providing the two offices for all requirements of Qatari investors

Kokso specified the goal of inaugurating this center at the present time when he said: "The aim of this headquarters is to gather the Turkish economic team inside Doha in one place, where there will be an investment office and another for financial financing. This will enable Qatari businessmen to access the investment opportunities offered by Turkey in one place."

This office will also provide all requirements for Qatari businessmen when entering the Turkish market, and will provide them with all information prior to launching any projects.

The two offices will contribute to doubling Turkish investments in Doha

On the other hand, the CEO of the Qatar Financial Center, Mr. Yousef Mohamed Al-Jaidah, praised this positive step, appreciating the great importance of opening the office in strengthening investment and trade relations between Qatar and Turkey.

Al-Jaidah added, "The office will play a major role in contributing to Istanbul's entry into the next stage, following Qatar's organization of the 2022 World Cup, by doubling Turkish investments in Doha."

It is worth noting that trade and investment cooperation between Qatar and Turkey has witnessed significant growth over the past years, as the volume of trade exchange between the two countries amounted to about one billion dollars, during the period from January to August 2021. 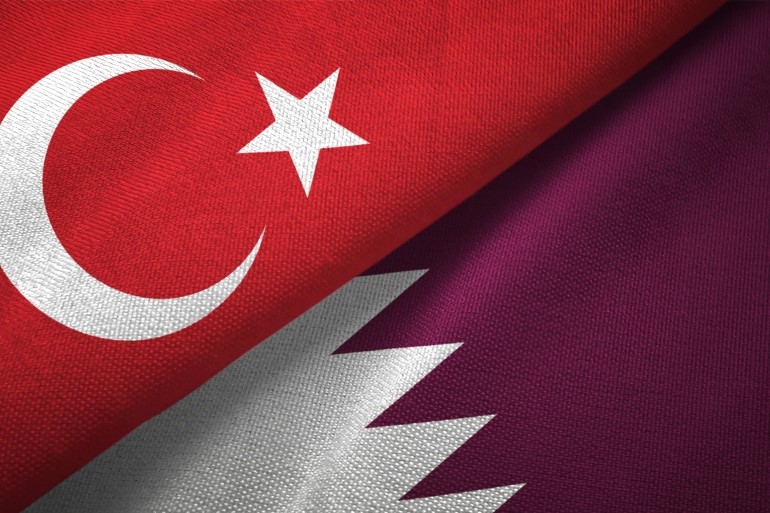