Because of the raging war between Russia and Ukraine, many American and international trading companies are considering moving their headquarters from Russia to Turkey.

As part of its efforts to seek safe and stable options, at the same time close to the European and Asian markets, many American and international companies are considering moving their headquarters from Russia to Turkey as a result of the war against Ukraine.

After the military campaign launched by the Russian forces against Ukraine and the outbreak of war between the two countries, many foreign companies operating on Russian territory began thinking about transferring these companies, following the path taken by the Far Eastern countries after their withdrawal from China and transferring their investments and factories to Turkey, which made over the past two decades, itself has become an important strategic center worldwide in the industrial and commercial fields.

In this context, Turkey has all the basic features that made it a center that attracts foreign companies, such as a large number of investment opportunities, energy prices, high transportation fees, and a strong manpower environment, so these investments began to look for alternatives effectively. Coinciding with the imposition of an unprecedented wave of economic and political sanctions on Moscow, due to the attack on Ukraine. 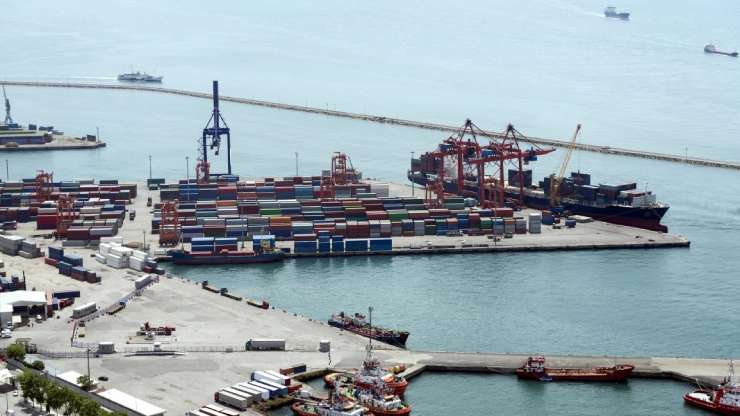 Turkey is the ideal choice for business investments

According to a statement made by the President of the Turkish-American Business Council of the Council on Foreign Economic Relations, Mehmet Ali Yilcindağ to the Turkish newspaper Cumhuriyet last weekend, there are 5,000 American companies and factories in Russia, looking for a new place for them, noting that the American embassy invited representatives of companies to visit Turkey, which will be a safe haven for them.

This statement came at a time when these companies began a careful search process, to choose a safe and stable alternative to coordinate their operations and investments in the region, taking into account the business environment, and the requirements and needs of the market, as well as searching for a place that provides transportation and supply solutions, in line with the high energy prices and shipping.

Learn about Imtilak Real Estate Team's advice about What Is Commercial Real Estate And Is It Recommended To Invest In Turkey? 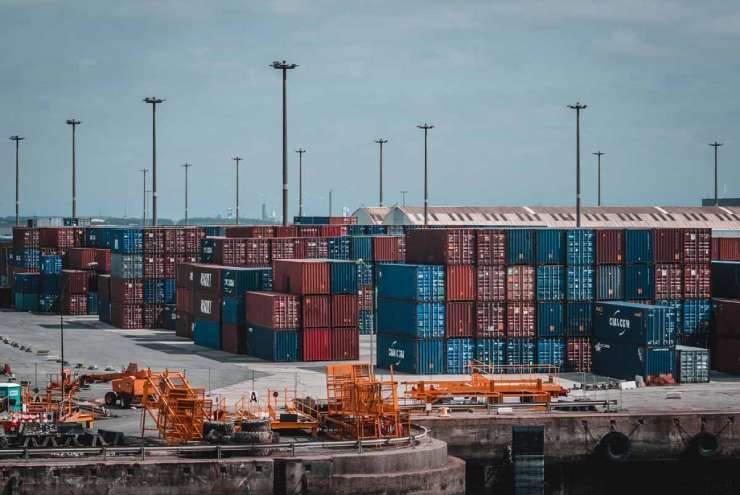 As part of the efforts made by the United States of America to find the best alternative for its companies, Yilcindag pointed out that the Vice President of the American Chamber of Commerce, Myron Brilliant, will visit Turkey on March 18, and then 10 members of the US Congress will make a second visit to Turkey next April.

Turkey has succeeded in attracting the attention of many international investors through its impressive growth performance and structural reforms in the past 10 years. The country became the ninth most popular international direct investment destination across Europe in 2020.

Also, the fact that 1.3 billion people in the important centers of Europe, North Africa, the Gulf region, and Central Asia can be reached with a 4-hour flight, raising the economy to $26 trillion, makes Turkey an important production and management base in the region.

The Turkish economy, registering a 9.1% increase, achieved the highest growth rate among its peers in the industrialized...