This came in the foreign trade data report for October 2021, issued by the Turkish Statistics Authority in cooperation with the Ministry of Trade, on Monday, November 29, 2021.

Reduction in the foreign trade deficit

Read also about: The world's largest halal fair kicks off in Istanbul 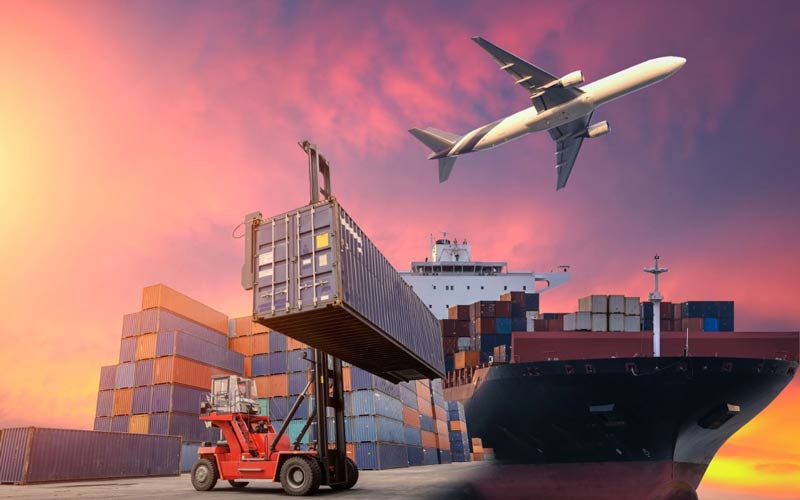