The Turkish economy, recording an increase of 9.1%, achieved the highest growth rate among its peers in the G20 industrialized countries.

During the last three months of the past year 2021, the Turkish economy recorded an increase in growth rates of 9.1%, achieving the highest growth rate among its peers from the economy of the Group of Twenty industrialized countries, and the third place among the countries of the Organization for Economic Cooperation and Development (OECD).

According to data from the Turkish Statistical Authority and the Organization for Economic Cooperation and Development, the gross domestic product (GDP) of the OECD countries combined reached 4.9% in the last quarter of 2021.

In the same context, the GDP of the European Union countries in the same period reached 4.8%, while it reached 4.6% in the Eurozone.

According to the data of the Organization for Economic Cooperation and Development, Colombia achieved the highest growth among the OECD countries, at a rate of 10.7% during the mentioned period, while "Israel" came in second place with a rate of 9.2%, and Turkey ranked third with a growth of 9.1%.

It is noteworthy that the performance of the Turkish economy concluded the last year 2021, with an increase in growth of 11%. 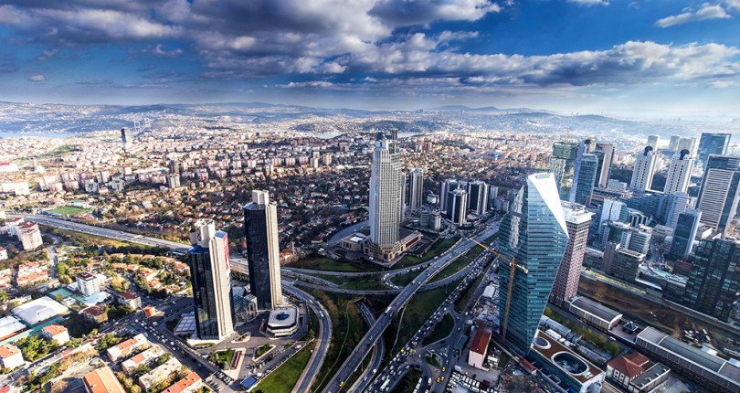 The Turkish economy, registering a 9.1% increase, achieved the highest growth rate among its peers in the industrialized...