According to a statement by the Qatar State Chamber of Commerce and Industry, the trade between Qatar and Turkey increased significantly by 100%.

Qatar Chamber President Sheikh Khalifa Bin Jassim Al -Thani, on Sunday 11/04/2021, praised the growth of trade with Turkey over the last five years, by more than 100%.

The meeting also discussed "the possibility of cooperation between the Qatari private sector and its Turkish counterpart in establishing joint investments outside Qatar and Turkey”.

Al - Thani emphasized "the desire of Qatari businessmen to invest in Turkey, and to form alliances with their Turkish counterparts to draw on their experience in making joint investments outside the two countries, especially on the African continent".

Double figures in the last 5 years

He added, “the Qatari-Turkish relations have evolved considerably in recent years, reflecting significantly on cooperation between the business sectors of the two countries".

Al-Thani also stated that  "hundreds of Turkish companies operating in the Qatari market in partnership with Qatari companies in various economic sectors, especially in trade, contracting, services and hospitality”. 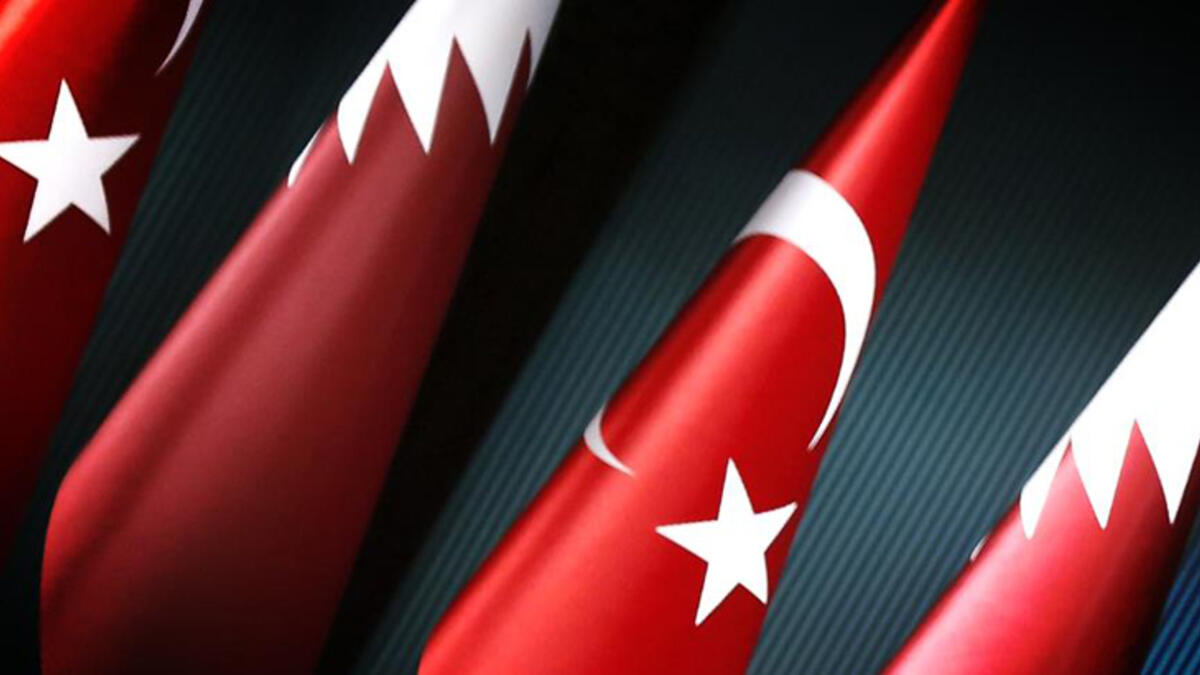 For his part, Abdul Rahman Qan stated that "the Assembly wishes to establish close cooperation with the Qatar Chamber of Commerce and Industry to promote mutual investment between businessmen from both countries".

"There is a desire on the part of many Turkish businessmen to invest in different sectors in Qatar," he explained.

According to a statement published by the Musiad Association, Qan confirmed: "To move beyond the goal of reaching $5 billion in trade between Turkey and Qatar".

Following the meeting with the President of the Qatar Chamber of Commerce and Industry and the fact that they had conducted a round of work for her delegation in Qatar, he noted that "businessmen in Qatar and Turkey are grateful for the relations between the two countries". 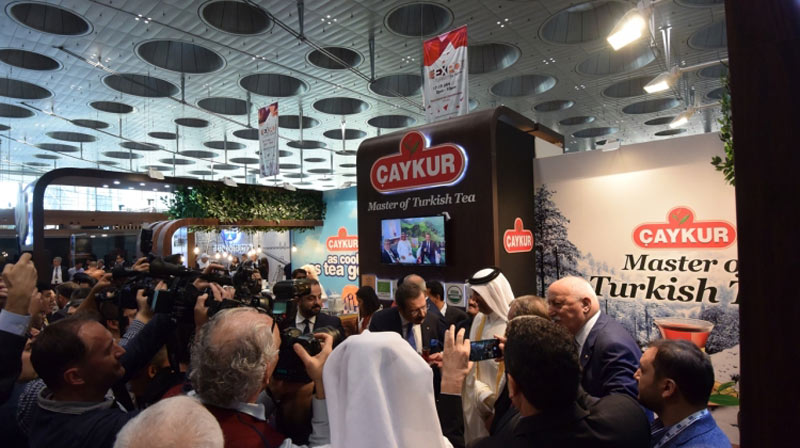 Qan confirmed that "Turkey is a center of attraction in the region for investors and businessmen".

He stressed that "in the future, the Anatolia region will be a global logistics hub, one of the most important".

The statement pointed out that the delegation had met with the Ambassador of Ankara in Doha, Mehmet Mustafa Goksou, and had discussed viable business and productivity projects and sectors in which Qatari businessmen would accept to invest.

Regional stimulus measures announced by the Turkish Ministry of Industry and Technology raise investments by 71% and cre...

Based on the factors of high youth, dynamism, stability, and continuity of economic growth, Turkey will rank fifth in th...