The number of real estate investors who obtained Turkish citizenship from 2017 until the end of June of this year reached nearly 18,000 investors

Since the amendment of the executive regulations of the Turkish Citizenship Law in 2018, the real estate market has witnessed a great demand from foreign investors, and as a result, a large number of real estate investors were able to obtain Turkish citizenship. Follow the details through Imtilak Real Estate.

The previous three years witnessed record numbers in real estate sales to foreigners, culminating in the last record achieved in sales last July, where sales of apartments to foreigners during this month amounted to 4,495 apartments, achieving the best sales number during the month of July during the past years. 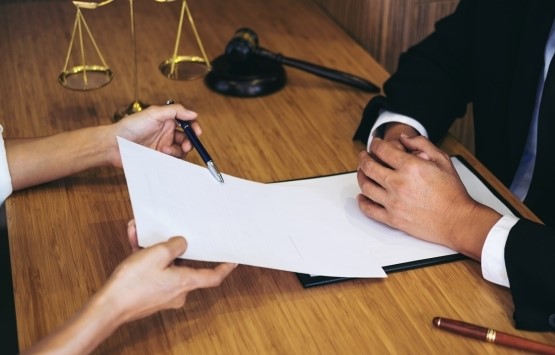 According to data issued by the General Directorate of Land Registry and Real Estate Survey, the number of people who obtained Turkish citizenship in exchange for real estate investment reached 17,968 investors, from the beginning of 2017, until the end of June of this year.

It was remarkable for the Chinese to seek Turkish citizenship in exchange for a real estate investment, which brought them up to the top five in a year and a half.

According to a report prepared by Endeksa for real estate studies, most areas of Antalya state in Turkey witnessed a sig...

Turkish Citizenship
Turkish citizenship in exchange for a property of $400,000 instead of $250,000 | The decision was officially issued

A presidential decision to raise the value of Turkish citizenship in return for owning a property to $400,000 instead of...

6,467
Search for your apartment