According to a report prepared by Endeksa for real estate studies, most areas of Antalya state in Turkey witnessed a significant increase in the prices of its apartments during a year, between April of this year and April of last year. 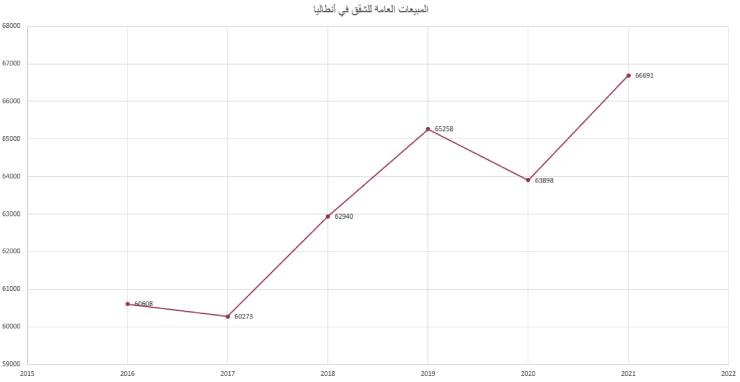 Antalya occupies a place on the list of the top ten states selling homes during the last nine years and ranked second among the states selling apartments to foreigners after Istanbul. 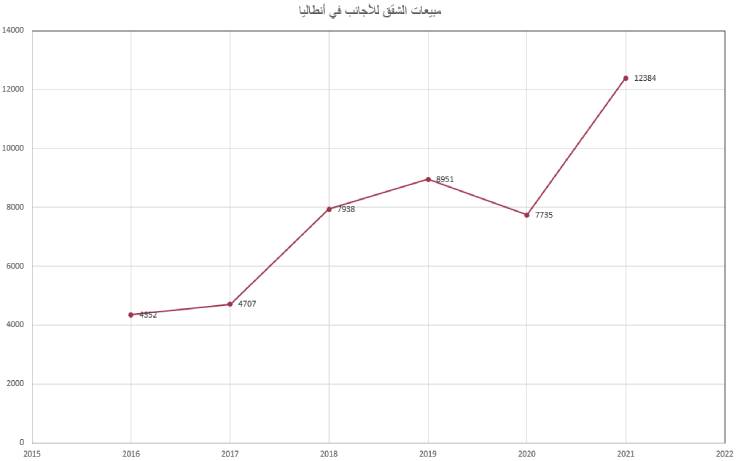 A significant increase in apartment prices in most areas of Antalya

According to a report prepared by Endeksa for real estate studies, most areas of Antalya witnessed a significant increase in the prices of their apartments during the year between April of this year and April of last year.

The Aksu region topped the Antalya regions in the annual increase in the prices of its apartments, the increase in this region reached 248.43% during the mentioned period, and the average price per square meter was 15,613 TL.

The figures for the annual rise in prices per square meter of housing in the regions of Antalya, which witnessed the highest annual rates of increase, were as follows:

Kepez is the region with the highest real estate inventory

The aforementioned report dealt with real estate stock figures in the most prominent regions of Antalya in April of this year, where the "Kepez" region ranked first with 21,721 apartments in its real estate stock, and the average period of real estate marketing in it was 60 days.

The report included the real estate stock figures and the period of real estate marketing in the most prominent areas of Antalya as follows: