Foreign investors account for a quarter of the apartments sold in Antalya in February 2022.

The capital of Turkish tourism, Antalya, is one of the most popular real estate investment destinations for foreign investors, as Antalya ranks second in apartment sales to foreigners after Istanbul.

Official statistics indicate that apartment sales to foreigners in Antalya have witnessed a steady increase over the past years, and sales culminated in an unprecedented record in the past year 2021. 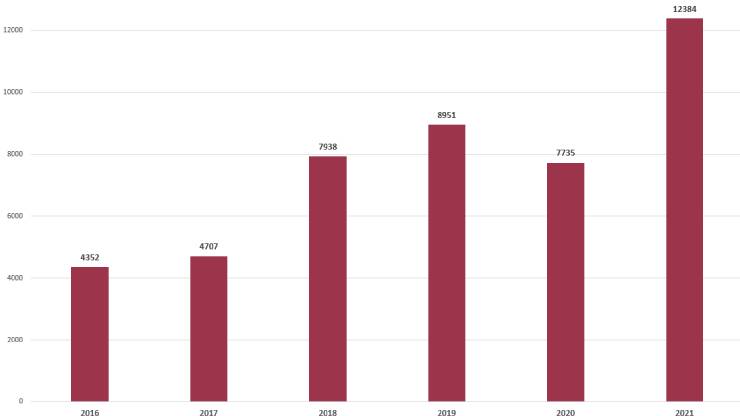 According to the statistical data issued by the Turkish Statistical Agency (Tüik), the sales of apartments to foreigners in Antalya reached 1,099 apartments in February of this year, achieving the highest number of sales for foreigners in February during the past five years, and a record increase of 106.2% compared to sales of the same month last year 2021. 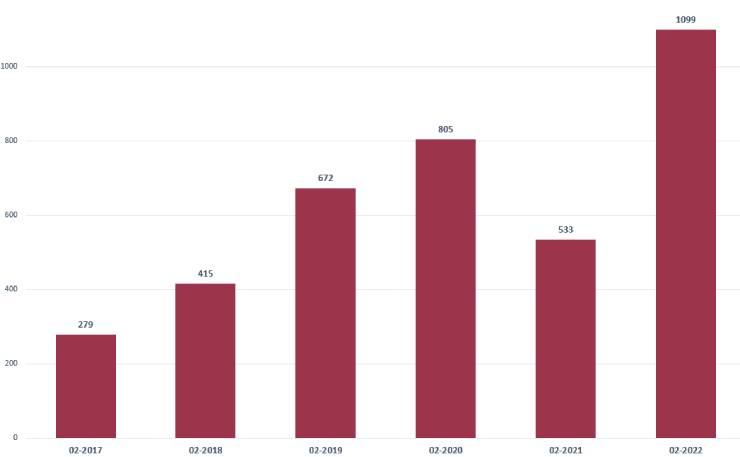 Commenting on the sales figures, Mr. Davut Çetin, President of the Antalya Chamber of Commerce and Industry, said: “The sales of apartments to foreigners in Antalya witnessed record numbers in February this year, with an increase of 106.2% over the sales of the same month last year. Therefore, the general percentage of the increase in foreign sales throughout Turkey during the same period”.

On the other hand, Mr. Çetin referred to the classification of Antalya regions according to sales of apartments during February of this year, saying:

"The first place in February sales was taken by the Kepez region with 25.9% of the average sales, followed by Alanya with 24.6%, and Muratpaşa in third place with 17.5% of the overall sales rate."

"The highest annual increase in apartment sales in February of this year was achieved by Alanya, with an annual increase of 46.03%, surpassing all regions of Antalya," added Çetin. 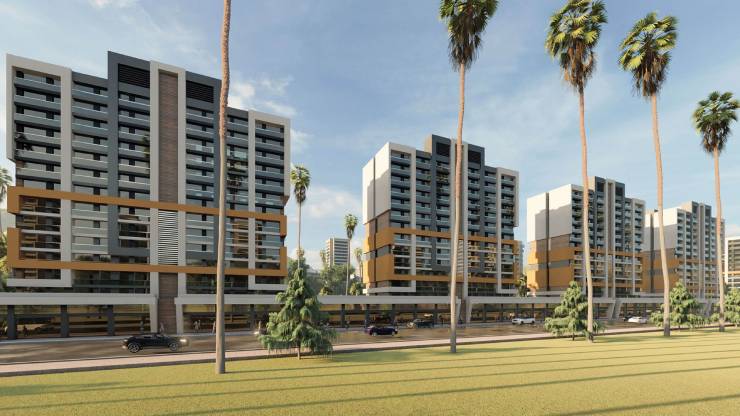 You may be interested in: Living In Antalya Turkey - Advantages, Disadvantages, And Costs