Apartment sales to foreigners in Antalya for 2021 achieved the highest number in its history, and registered progress of 60.1% compared to sales in 2020.

Antalya is classified as the second most selling state of apartments to foreigners after Istanbul, as the charm of the beauty of nature in Antalya's beaches, its mountains, and its moderate climate play a major role in that attraction.

In addition, Antalya's strong infrastructure and the great development in its architecture, are evident through the modern projects scattered throughout.

Antalya apartments for the year 2021 also recorded the progress of 60.1%, compared to the sales of apartments to foreigners in Antalya during 2020.

The percentage of apartment sales to foreigners in Antalya for the year 2021, out of the total public sales of apartments in the state, amounted to 18.5%. 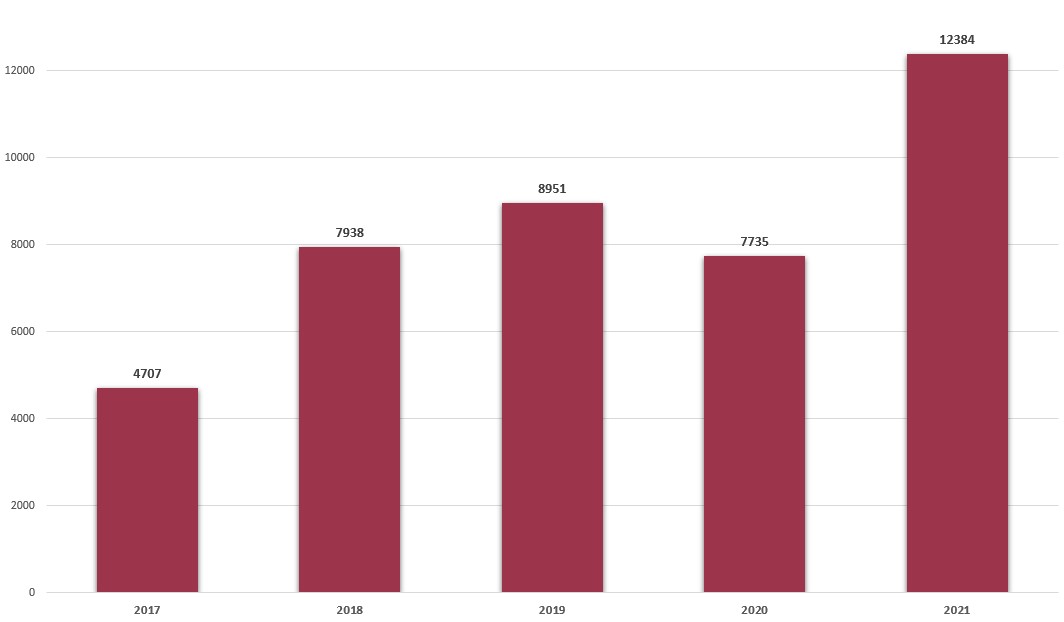 About 20% of the apartments sold in Antalya were to foreign investors!

Commenting on the numbers of apartments sales to foreigners in Antalya, Mr. Davut Cetin, President of the Antalya Chamber of Industry and Commerce, said: "Antalya is witnessing a great and increasing demand from foreign investors."

He added, "Antalya has recently witnessed a remarkable turnout by investors from Middle Eastern countries, such as Iranians, Iraqis, and Jordanians." 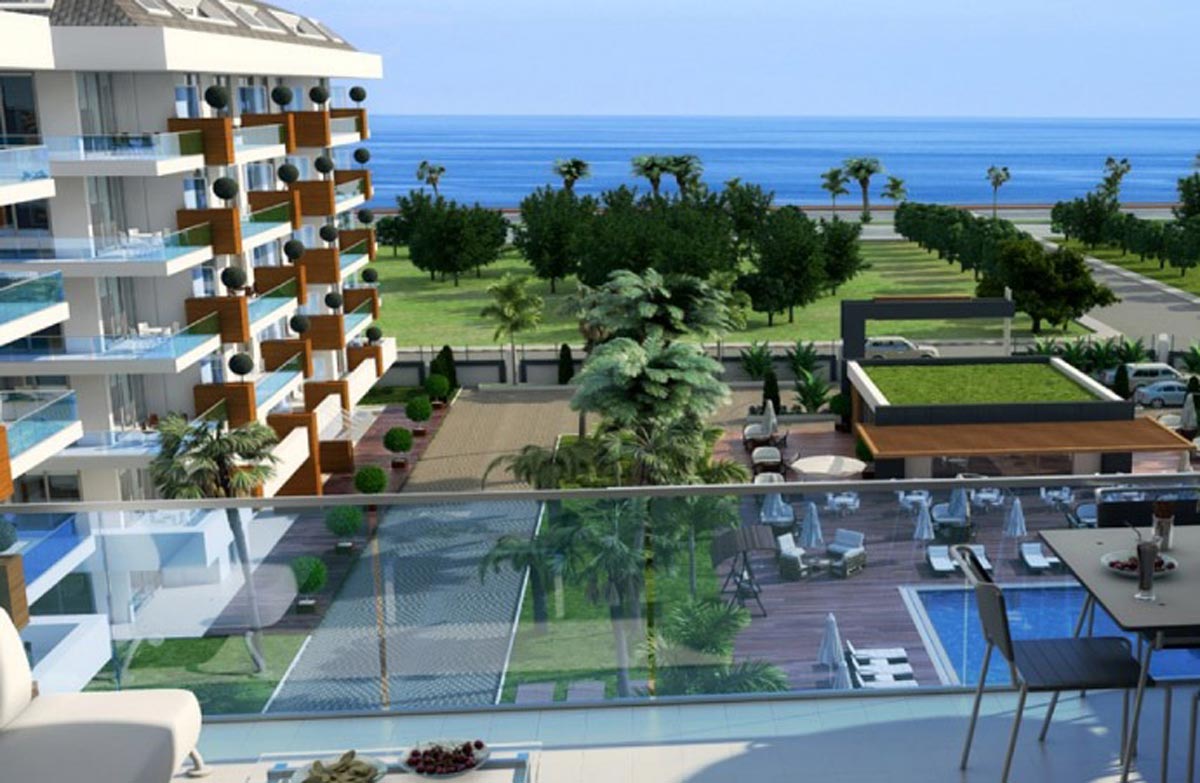 More than 4,500 foreign companies in Antalya!

Russians and Germans are at the fore