The data issued by the Turkish Central Statistics Authority recorded a significant increase in the number of foreigners buying real estate during January of this year.

The number of apartments sold to foreigners during the month of January of this year reached 4,186 apartments, achieving an increase of 56.5% compared to sales in the same month of the previous year 2021.

The percentage of foreign sales during the first month of this year amounted to 4.7% of the total public sales of apartments throughout Turkey. 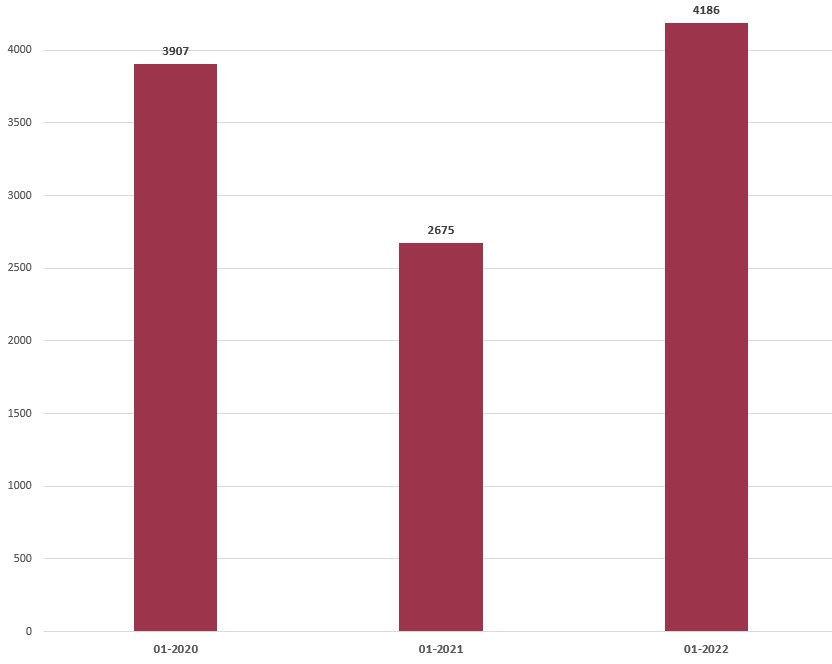 The top ten ranks among the Turkish states that sold apartments to foreigners were as follows:

The Iraqis ranked second with sales of 513 apartments, while the Russians came in third place with 479 apartments purchased. The purchase numbers of the 20 nationalities that bought the most were as follows: