The Indexa Real Estate Studies platform published a report on house rents in Istanbul areas during the first quarter of 2021.

According to the Indexa report on house rents in Istanbul, the Sariyer district was ranked first, among the highest per square meter rents in its apartments.

Rents in Besiktas and Bakirkoy

In the same context, the Besiktas region came in second place, as the rent per square meter in it reached 29 TL.

With regard to the rental of an apartment in Besiktas, an area with an average apartment area of 100 square meters, the average rent per month was 2850 TL.

Bakirkoy ranked third in the rents of Istanbul apartments, as the rent per square meter in it reached 26 TL, and at 2863 TL per month for the apartment whose average area is estimated at 110 square meters. 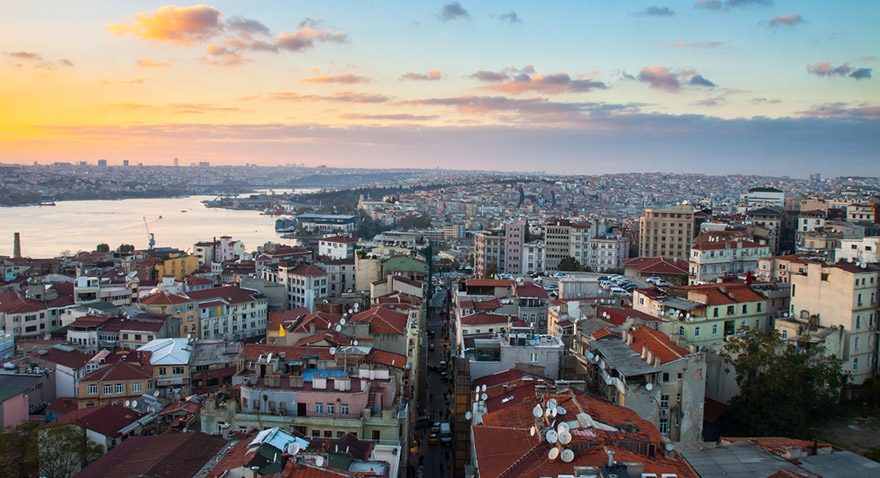 The cheapest regions of Istanbul

As for the cheapest houses in Istanbul in the Catalca area, at a rental price of 9 TL per square meter.

As for the average apartment of 95 square meters in Catalca, it was estimated at 887 TL.

In second place in terms of rent licenses, Arnavutkoy came with a rent of 10 TL per square meter, while its average rent of 95 square meters reached 950 TL.

What about the ages of the houses?

The area of Besiktas came second, with an average investment life of 41 years, followed by the Sariyer region in third place with an average construction life of 39 years. 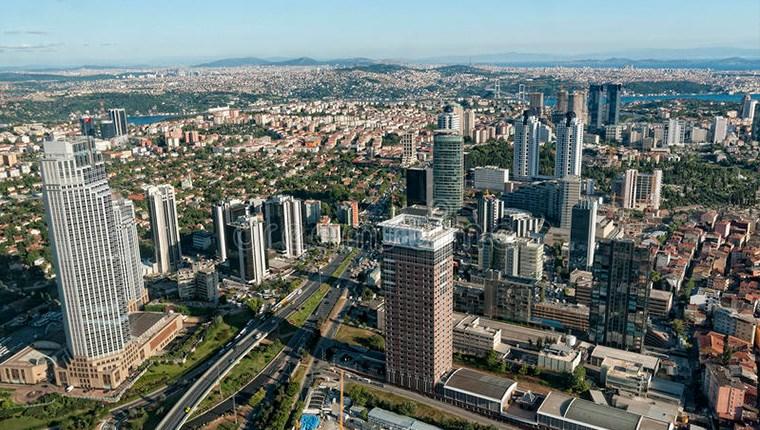 The average rent and age of investment for construction in all the administratively independent regions of Istanbul are as follows: