House prices in the Turkish summer areas have risen significantly, at a rate of more than 400% during the past three years, according to a report by the Endeksa platform, which specializes in Turkish real estate.

In light of the great demand for healthy homes and the increased demand for them, the prices of these houses in the Turkish summer areas have witnessed a steady rise, making record rates in recent years.

House prices in the summer areas in Turkey increase

It is known that the spread of the Coronavirus during the past years has brought about a major change in many economic and social aspects of life and had a significant impact on the trends of real estate investment in Turkey, the most important of which is the emergence of the concept of a healthy home, which has become the most preferred option for those wishing to invest in residential real estate.

One of the most important results of the changes brought about by the spread of the epidemic on the real estate market in Turkey was to draw attention to homes in the Turkish summer areas, which have unique aesthetic and climatic features that make them in the first ranks among their competitors in the world.

With the great demand for healthy houses in the summer areas and the increase in demand for them, the prices of these homes have witnessed a steady rise, making record rates in recent years. 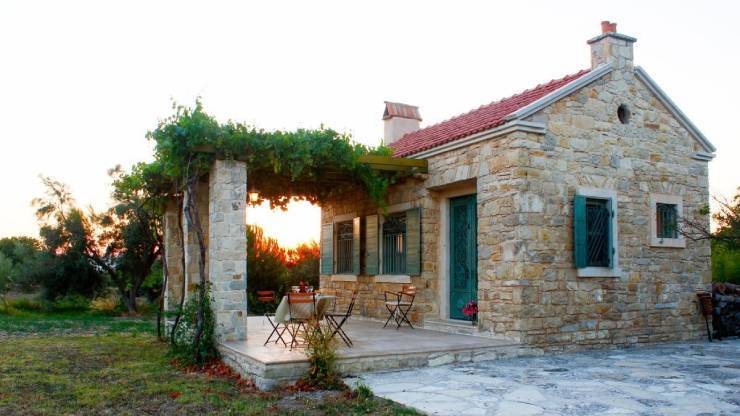 The Endeksa real estate studies platform monitored house price changes in the summer areas in Turkey during the past three years, from the end of 2019 until the beginning of the current world 2022, where the report included the local and international famous summer areas located in the states of Muğla, Antalya, and Istanbul.

The epidemic was one of the most important factors affecting prices

Commenting on the figures contained in the report, Mr. Görkem Öğüt, General Manager of Indeksa Real Estate Platform, said: "After the spread of the epidemic, demand trends in the real estate market changed to a large extent, and those wishing to acquire homes began heading to the summer areas, to buy a home that achieves comfort and tranquility away from the noise.

Therefore, the demand in the real estate market was directed to the coastal areas, and in particular to the regions of the states of Antalya and Muğla, which are famous for international tourism.