The Director of Public Relations of the Imtilak Real Estate Company Mr. Badr Al-Din Mardini made a friendly visit to the Presidency of Municipality of Kağıthane, and during this visit, he met with the mayor, Mr. Mevlüt Öztekin, and discussed ways of inhancing relationships between both parties, and encouraging investment in the area.

The Director of Public Relations of the Imtilak Real Estate Company Mr. Badr Al-Din Mardini, made a friendly visit to the Presidency of Municipality of Kağıthane, during which he met with the mayor and the Municipality’s official.

Where Imtilak Real Estate Company and its role in attracting the new investment to Turkey; was the center of conversation between both parties, in addition to the great role of the municipality, in providing high quality public services, making it easier for the construction and real estate development companies to carry out their tasks in marketing for the excellent project appropriate for housing and investment in Kağıthane. 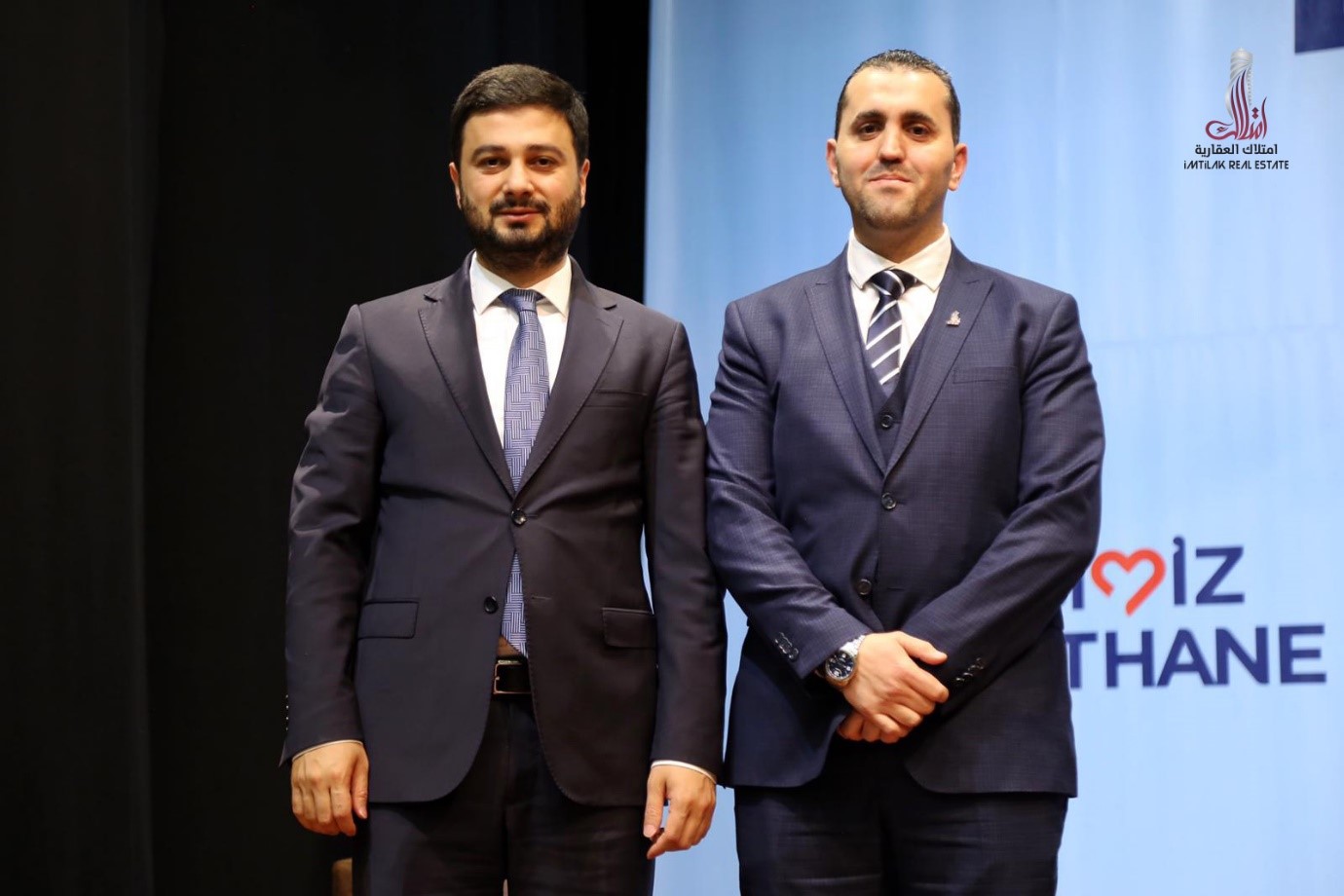 Mr. Badr Al-Din Mardini presented to the Mayor of Kağıthane Municipality a comprehensive presentation of Imtilak Real Estate Company and its vision, through which he explained the efforts made by this company towards the real estate investments in Turkey.

He presented a detailed picture of the company’s departments, its specialization in leading real estate consultancy, and the responsibilities it has taken upon itself to serve Arab and foreign real estate buyers, and facilitating services for them in their national languages such as Arabic, English, French, Persian and Russian, and highlighting the right image of Turkey as country, people, laws and investments... 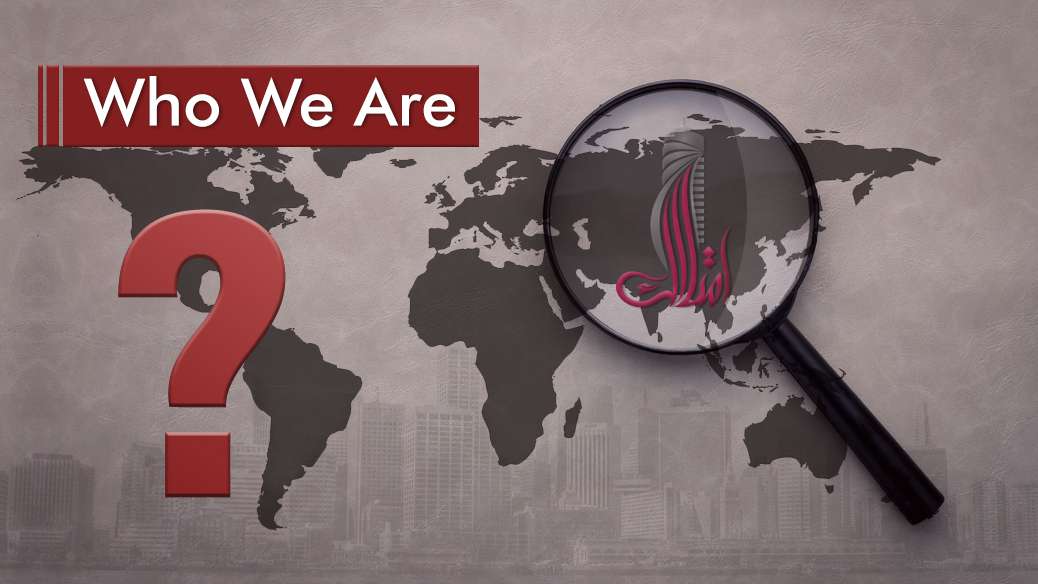 Based on a huge and harmonious work team consists of more than 250 specialized employees, including consultant, legal, engineer, and media... Not to mention its agents in several Arab cities, and the agreements it has with most of the major construction companies in Turkey in general and Istanbul in particular, putting the service of Arab and foreign investor as a top priority.

Imtilak pursues a strict policy in committing to the highest quality standards, and to provide a comprehensive service that meets the aspirations of the customers, within the framework of the Turkish laws and regulations, which provided unprecedented facilities for everyone who wants to own property in Turkey, or start a commercial activity in it such as real estate residency, and the ease of establishing commercial companies of all kinds within one day, and granting exceptional Turkish citizenship to investors.

The meeting also discussed the means of cooperation with municipalities of Istanbul, one of the most important of which, undoubtedly, is Kağıthane Municipality, Mr. Badr Al-Din Mardini presented to the mayor a briefing on some of the projects that Imtilak Real Estate is taking care of within the Municipality of Kağıthane, praising the positive and constructive cooperation provided by the Municipality of Kağıthane in supporting and encouraging the residential and commercial investments in the area.

Among the pioneering real estate projects offered by Imtilak Real Estate to those interested in the area, is the luxurious Project of Istanbul Valley, with its deluxe options that it offers such as homes and apartments in the arms of nature, and the Kordon Istanbul project, which is located very close to the vital areas of the city.

Mr. Badr Al-Din Mardini also discussed with the mayor of Kağıthane the ways of developing a long-term relationship between both parties, based on mutual trust and working to enhance the encouraging investment climate in this beautiful area of the charming Istanbul.

The mayor Mr. Mevlüt Öztekin, praised the social and consultative role played by Imtilak Real Estate, noting that the visit was very positive.

1,800
Search for your apartment