Apartment sales to foreigners in Ankara increased by 50.3% compared to real estate sales for the past year 2021.

Ankara real estate is witnessing demand from foreigners, and progress in the classification of the Turkish states that sell apartments to foreigners. Follow the details through Imtilak Real Estate company.

A huge turnout of foreigners to invest in Ankara real estate

Ankara occupies a prominent position in the real estate market in Turkey in general, and in the apartment market in particular. The sales figures of apartments in the internal market, in which the Turkish capital occupies the second place, after the city of the two continents, Istanbul, testify to this.

Ankara has witnessed a great demand by foreign investors for its real estate in general, and for its apartments in particular, which was manifested in the steady increase in the sales of apartments to foreigners, in which Ankara ranked third after Istanbul and Antalya, with unprecedented sales during the past year 2021. 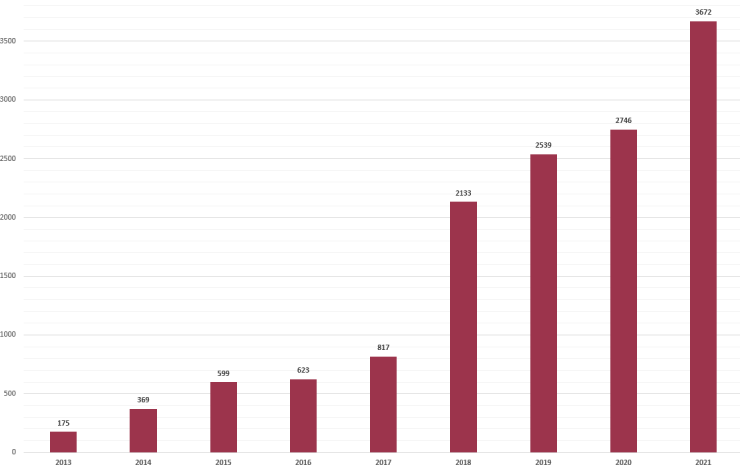 Advance six ranks over the past ten years

Looking at the apartment sales statistics issued by the Turkish Statistics Authority, the Turkish capital, Ankara, has advanced six ranks among the Turkish states that sell apartments to foreigners.

While Ankara ranked ninth among the Turkish states selling apartments to foreigners, between 2013 and 2016, then it advanced to seventh place in 2017, then continued its progress to reach fourth place in 2018, and then took a place in third place after Istanbul and Antalya from the year 2019 to the present day. 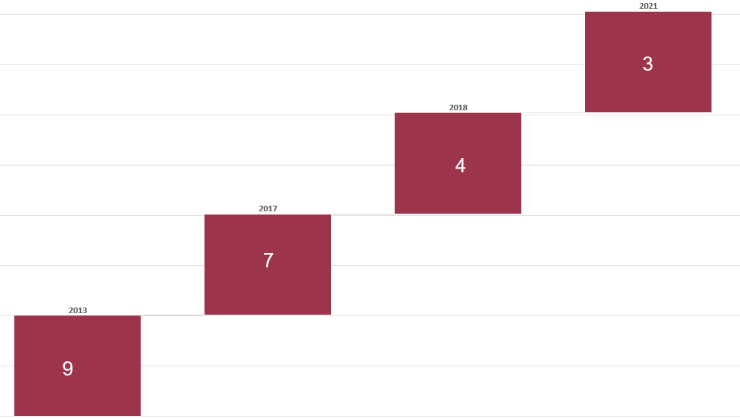 It is noteworthy that the figure achieved by the sales of Ankara apartments to foreigners, is the highest number of sales for the first month in the Turkish capital, during the past ten years. 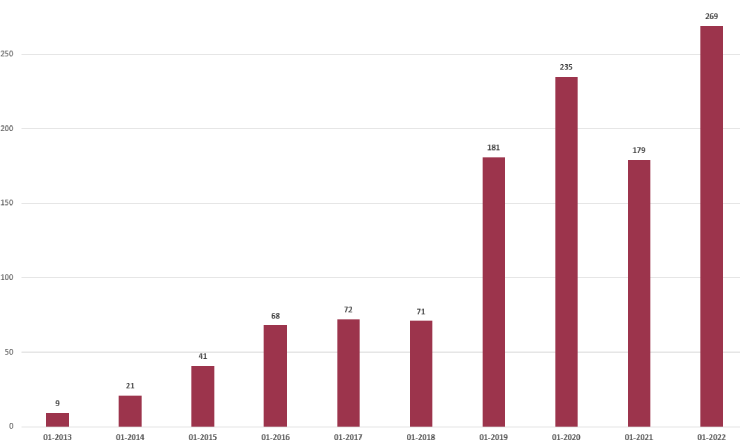 Commenting on the foreign sales figures, Mr. Ahmet Firat, director of one of the construction companies operating in Ankara, said:

"As the country's capital, Ankara had to have a distinctive real estate identity, and it has already acquired its own identity, through the large projects that were built in many of its regions, and the standards of quality and luxury in these projects, along with the beauty of the city's nature, it plays a major role in the brilliance of Ankara in real estate sales, especially in the sales of apartments to foreigners.”

1,815
Search for your apartment