The investment value of Turkey's homes increased by 116% during the year, while the increase in value during the same period amounted to 78% for the dollar and 65% for the euro.

According to a report prepared by the Endeksa real estate platform, the rate of increase in house prices across Turkey was 116%, from one year until the end of February 2022.

In the details of the aforementioned report, the average price per square meter across Turkey until the end of February 2022 amounted to 6,847 TL.

While the average price of an apartment in Turkey amounted to 924,345 TL, and the average investment life for construction throughout Turkey was 19 years.

In the details of the numbers of Turkey's states that sell the most apartments, Mersin ranked first as the state that witnessed the highest annual increase in the prices of its homes during one year, from February 2021 to its counterpart in 2022.

Aydin came in second place with the increase in house prices, which amounted to 141% during the aforementioned period.

The price per square meter in Aydin houses was 10,172 TL, while the average price of a residential apartment in Aydin was 1,154,300 TL. 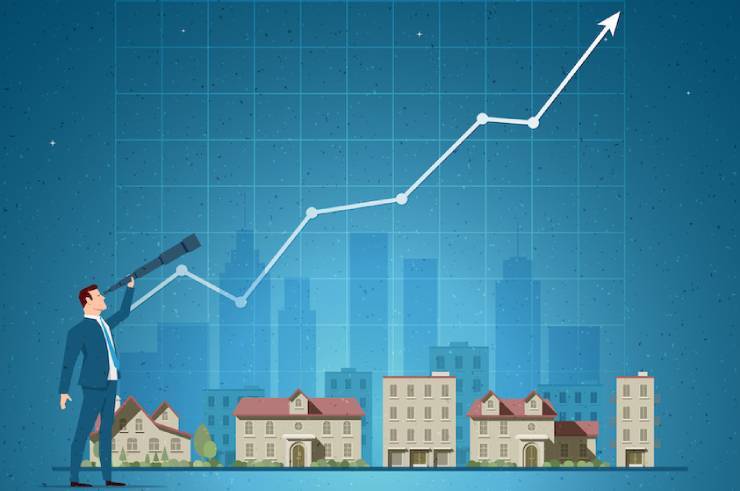 The price per square meter in Istanbul is 11,321 TL

The third place among the Turkish states that witnessed the highest annual increase in the price of their homes was Istanbul.

The 30 most Turkish states in the sale of apartments

The figures for the price increase in Turkey's 30 most selling states were as follows:

Commenting on the data of the aforementioned report, Mr. Görkem Öğüt, General Manager of Endeksa, said: "The main reason for the rise in Turkey's house prices is the significant increase in the internal and external demand for real estate investment, which has proven itself among the safest and most profitable means of investment. Homes have achieved an increase in investment value increased by 116% over the past year, while the increase in value during the same period amounted to 78% for the dollar and 65% for the euro.

1,816
Search for your apartment