Turkish construction companies are recording remarkable success in the UAE, and are implementing about 150 projects worth $13 billion until January 2022.

"There are investment potentials between Turkey and the United Arab Emirates," said Nile Olpak, head of the Turkish Council on Foreign Economic Relations, stressing that they aim to focus on the construction sector that distinguishes Turkey.

This came in his speech during the opening of the "Emirati-Turkish Round Table Meeting for Real Estate Development and Construction 2022", organized by the Turkish Foreign Economic Relations Council in Dubai.

Turkish-Emirati relations are at the best level

Olpak indicated that trade relations between Turkey and the UAE reached a level of $15 billion before declining.

"Our relations are at a better level now, but we will look together at what can be done strategically in the future," he added. 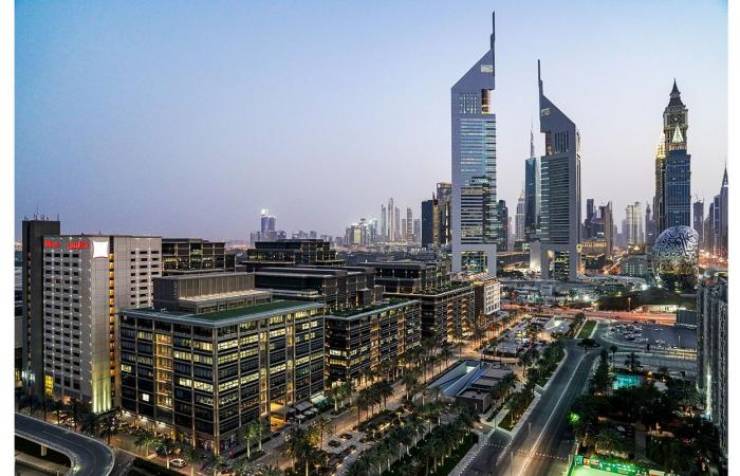 The construction sector has priority

Mr. Olpak mentioned that they chose as a goal at the current meeting to discuss the construction sector that characterizes Turkey, rather than have business discussions on various issues with several companies.

He continued, "We will focus on this first, and after that come the issues of energy, digital technologies, health, and other areas."

He pointed out that concluding new agreements is not easy, adding that the Turkish and Emirati sides are ready for that.

Olpak stressed the importance of the meeting, expressing his hope that other meetings will be held, whether in Dubai, Abu Dhabi, or Istanbul, with the participation of new sectors.

He expressed his belief that sector-specific meetings would yield more effective results.

The strength of the Turkish construction sector

For his part, the Chairman of the Joint Business Council on the Emirati side, Hussain Sajwani, said that there is a need for new contractors in light of the increasing demand for real estate in Dubai.

He added, "We know that the Turkish contractors are very competitive and strong, and I hope that many contracts will be signed before leaving."

A new phase of relations between Turkey and the UAE

In turn, the Turkish Ambassador to Abu Dhabi Togay Tuncer pointed out that the economic relations between the two countries have entered a new stage.

"There have been very important official reciprocal visits, all of these visits have yielded good results, and very important steps have been taken in trade and investment," said Mr. Tuncer.

Tevfik Oz, the Chairman of the Joint Business Council on the Turkish side, pointed to the activity of Turkish contracting companies in more than 170 countries.

"We can enhance our cooperation in countries like Iraq, Syria, and Libya by uniting our forces," he added. 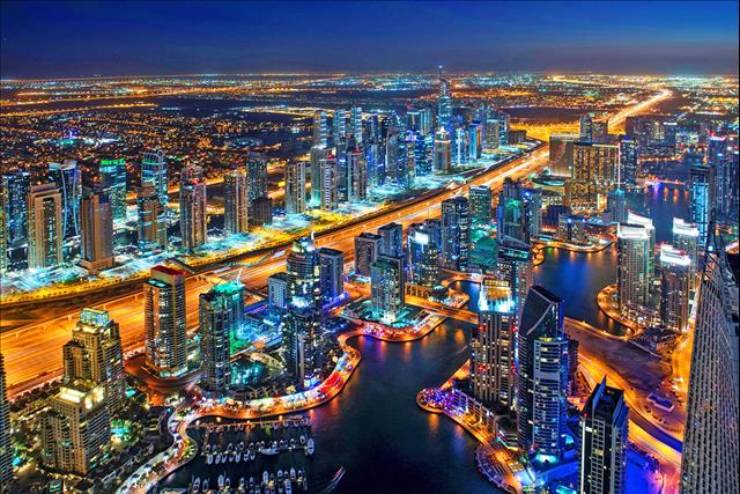 Implementation of approximately 150 projects worth $13 billion

Turkish contracting companies have recorded remarkable success in the UAE, where they were able to implement about 150 projects worth $13 billion until January 2022.

The volume of mutual trade activity between the two countries in the year 2020 reached $8 billion.

Official figures show that the volume of Turkish investments in the UAE amounts to $720 million.

1,794
Search for your apartment