Follow with us the latest statistics recorded in the sales of apartments to foreigners in Turkey, during the first three months of 2022 through Imtilak Real Estate.

According to data issued by the Turkish Statistics Authority, the number of apartments sold to foreigners in March of this year reached 5,567 apartments, achieving an increase of 31%, compared to sales of the same month last year 2021, and the highest monthly sales for the third month during the past three years.

Foreign sales during the third month of this year amounted to 4.1% of the total public sales of apartments throughout Turkey. 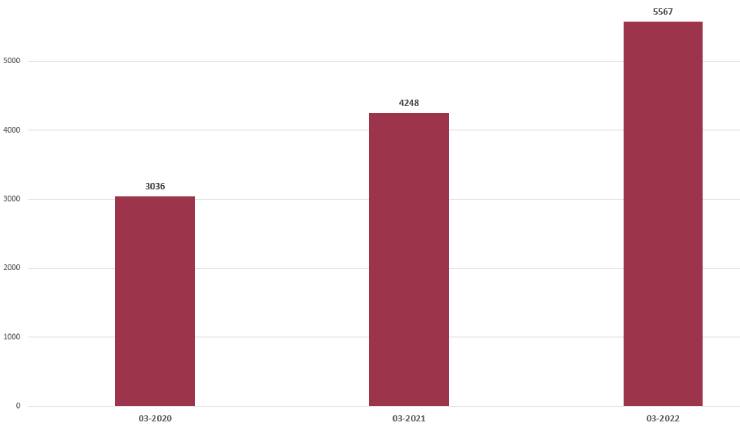 Antalya came in second place with 1,434 apartments sold, an increase of 30.48% over its sales during February of this year.

The Turkish capital, Ankara, ranked third with the sales of 347 apartments, achieving an increase of 20.48% over its sales during February of this year.

The top ten ranks among the Turkish states that sold apartments to foreigners during March of this year were as follows: 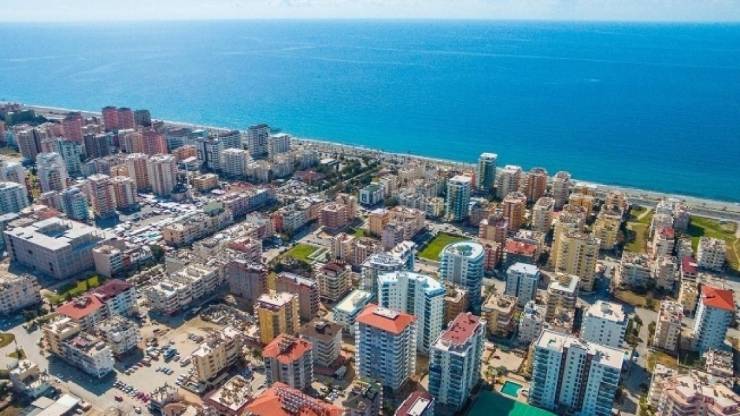 1,794
Search for your apartment