According to a presidential decree, the Sea of ​​Marmara and the group of islands in Istanbul were included under the "special zone for environmental protection" in the framework of pollution control.

As part of unremitting efforts to confront the problem of sea gum that appeared in the Sea of ​​Marmara, a presidential decree was issued listing the Marmara Sea and the group of islands in Istanbul under the "special zone for environmental protection" in the context of pollution control.

A presidential decree was issued in Turkey to include the Sea of ​​Marmara and the group of islands in Istanbul under the "special zone for environmental protection" in the context of pollution control.

This decision, which was published in the Official Gazette of Turkey, was issued by a presidential decree bearing the signature of the President of the Republic of Turkey and is based on Law No. 383 of October 19, 1989.

In accordance with this issued decision, all procedures and projects related to the Sea of ​​Marmara and the nine islands located within this region will be prohibited, until the completion of the study of the conditions of the areas listed under the special protection clause in the decree.

It is expected that the Ministry of Environment, Urban Development, and Climate Change will prepare a study in which it will lay the foundations and plans for protecting the Marmara Sea, and follow up on the areas listed under protection. 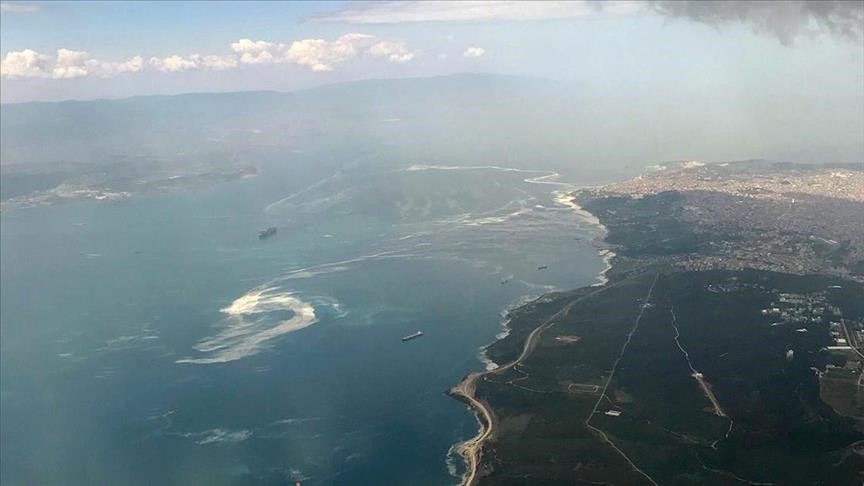 On the other hand, this decree will not constitute an obstacle to the construction work that takes place near that area, as the decree allows the continuation of the construction of buildings that have been licensed in accordance with the approved plans and relevant legislation, before publishing this decree in the Official Gazette.

Under the Fishing Law No. 1380 on fish products, the duties, powers, and responsibilities granted to the Ministry of Agriculture and Forestry will be implemented in the environmental protection zone of the Marmara Sea and the group of islands in coordination with the aforementioned ministry.

It is worth noting that the Ministry of Environment in Turkey had confirmed earlier its intention to include the Marmara Sea under special protection, as part of efforts to confront the problem of sea gum, which appeared on the surface of the Marmara Sea, last March, which necessitated cleaning campaigns and a series of special procedures to remove glue in many Turkish states bordering the sea.

2,824
Search for your apartment