Istanbul and Ankara topped the Turkish regions in the sales of apartments in 2021.

As part of Imtilak Real Estate's efforts to convey the reality of the Turkish real estate market to investors, we will provide you with a report issued by some Turkish websites concerned with real estate in Turkey, showing the most prominent Turkish regions that witnessed the highest and lowest percentage of apartment sales in Turkey.

According to data from the Turkish Statistics Authority, sales of apartments in Turkey in general during the past year amounted to 1,491,856 apartments, in which Istanbul topped the Turkish states with the sale of 276,223 apartments.

As for the areas that sell most of the apartments in the states, 4 districts from Ankara, 2 from Antalya, and 1 from Istanbul, Bursa, Gaziantep and Konya are among the top ten regions.

Esenyurt, Istanbul is in first place and Çankaya, Ankara second

While the second place among the areas selling apartments in Turkey was Çankaya district in the Turkish capital, Ankara, with the sale of 26,229 apartments, achieving an increase of 119% over the sales of apartments in it during 2020.

The Keçiören district in Ankara ranked third among the most popular areas of apartments, with 23,170 apartments sold in this region during the past year, achieving a 102% increase over the sales of apartments in it during 2020.

The sales figures in the 15 most selling residential areas during the past year were as follows:

More than 30 regions have sold more than 10,000 apartments

According to the data of the Turkish Statistics Authority, out of 166 regions in Turkey, 31 regions achieved sales of more than 10,000 apartments during the past year, while sales fell below 1,000 apartments in three of these regions.

As for the ten regions that sold the least apartments among the regions of Turkey, which have a population of more than 150,000 people, the Tuşba region in the state of Van topped the list with 557 apartments sold. 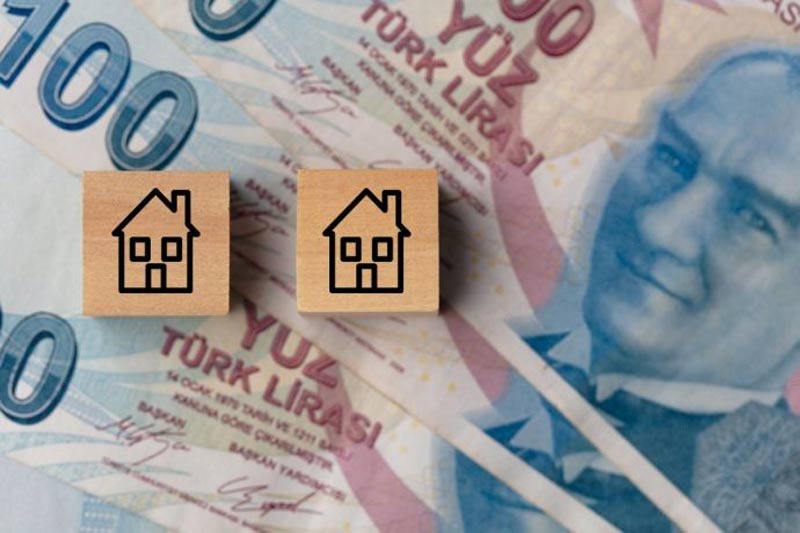 The sales figures in the ten least-selling regions among the regions of Turkey were as follows:

1,836
Search for your apartment