In the presence of dignitaries in Turkey, two Bahariye and Masco stations were inaugurated on the Atakoy-Olimpiyat metro line, which is expected to be fully opened in 2022.

In a ceremony attended by the mayor of Istanbul, and many political figures, Istanbul witnessed on the 29th of May 2021 the opening of the (Bahariye) and (Masco) metro stations of the Atakoy-Olimpiyat metro line.

The two stations that started providing service within the Istanbul metro lines are part of the Atakoy-Olimpiyat line project, which is under construction, and which is expected to be fully opened for the service in the next year 2022.

The entire length of the line is 13.4 km, and it will have a capacity of 35,000 passengers per hour in one direction, and connects the regions of Basaksehir, Kucukcekmece, Bagcilar, and Bahcelievler, passing through 12 stations:

The mentioned metro line intersects with the following metro lines:

The Istanbul Municipality and the Public Transport Corporation in Istanbul, through their official channels, stated that the service will be provided free of charge in the two stations that were opened, for a period of ten days from the opening date. 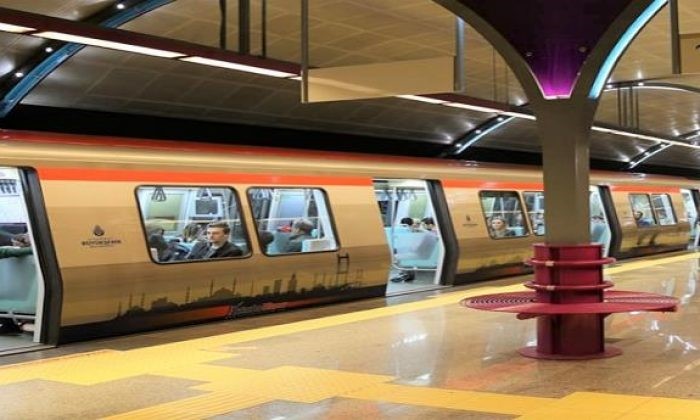 2,788
Search for your apartment