A guide to Çankaya district in Ankara

A detailed guide about the Çankaya district in Ankara, Turkey, the advantages of owning and living in it, and the most important features of its infrastructure. Also, learn about the prices of the apartments and their most important residential projects.

A guide to Çankaya district in Ankara

Within the articles in which we provide information about Turkey in general, today we talk about the Turkish region of Çankaya and inform the investor about the general situation of this region, the advantages of owning its real estate, and the prices of apartments in it.

An overview of the Çankaya district in Ankara, Turkey

Çankaya district is one of the most prestigious districts in the Turkish capital, Ankara. It occupies a central location in the center of the state. As Ankara is the capital of the country, the Çankaya district turned out to be the administrative center in which most of the governmental centers in the state are concentrated.

Çankaya district is one of the most densely populated areas in Turkey, with a population of 925,828 people according to the statistics of 2021, and in this regard, it exceeds the number of its population in some Turkish states, and constitutes the second largest area in Ankara, and the fourth largest in Turkey.

Chankaya district consists of 124 neighborhoods in general, 99 of them are concentrated in central areas, where approximately 710,283 people live in these central neighborhoods, which is equivalent to 77% of the population in Chankaya in general.

Regarding to the climate in the Çankaya region, we notice that it is very cold in the winter, with heavy snowfall and rainfall every year, while the winds come in the summer, moderate and pleasant weather most of the time, with the passage of days when it is very hot, and temperatures exceed rates during the height of summer.

The average annual precipitation in the city center of Ankara is 404.5 mm, and the precipitation is heavy in May, with an average of 51.8 mm, while August sees the lowest percentage of precipitation, which is estimated at 14.4 mm.

One of the most important features of this region is that it hosts a number of embassies, such as the British, American, Italian, Russian and Ukrainian embassies, and other embassies of the world.

Çankaya Palace resembles the presidential palace in the Turkish capital is the complex in which Turkish presidents lived in the period between 1923 and 2014. 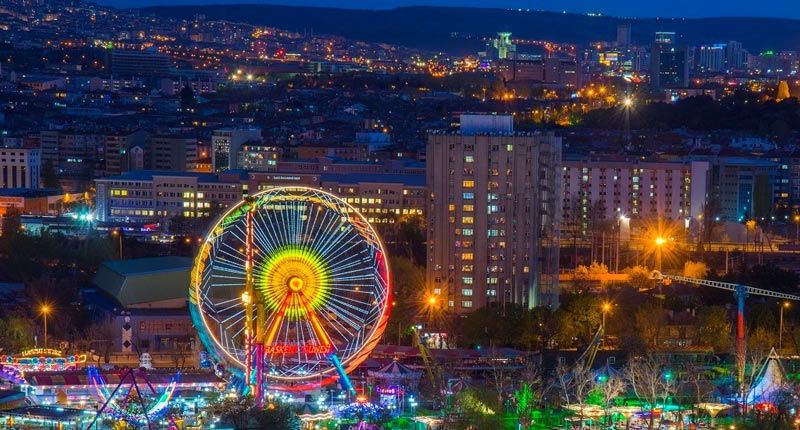 Location of Çankaya in Ankara, Turkey

Çankaya has a distinct geographical location in the northwestern part of Central Anatolia, and its borders extend to connect with the state of Sakarya in some parts.

Çankaya is surrounded by Mamak and Altindağ districts from the east and north-east, and it is adjoined to the south by Gulbaşi, and it has a common border on the western side with the Atim Soğut district.

Çankaya was founded on a rocky area in the middle of the plains of Anatolia, then this rocky area turned into a small island in the center of the city that exists until now.

Advantages of owning and living in Çankaya, Ankara

Çankaya has a strong ground that requires a strong infrastructure. The transportation network connects all parts of the region to each other, service facilities are available in every point of it, shopping malls are spread in every part of it, and government institutions such as hospitals, schools and universities are located in one place.

We’ll talk in detail about the strong infrastructure of Çankaya, Ankara through the following points:

The metro lines connect Çankaya with other districts of the state, such as Yenimahalle, Altin Dağ, Etim Soğut, Sincan, Kesioren, Bursaklar and Çubuk, and there is the possibility of direct transfer and quick access from the Ankarai metro, whose construction began in 1992 to the Otogar in the state.

In Çankaya there are stations through which the Sincan-Kayaş Suburban train passes, and 28 km from Çankaya on the northeastern side, there is the international airport in Ankara known as Esenboğa International Airport, which provides the possibility of air transportation to various parts of Turkey and the world. 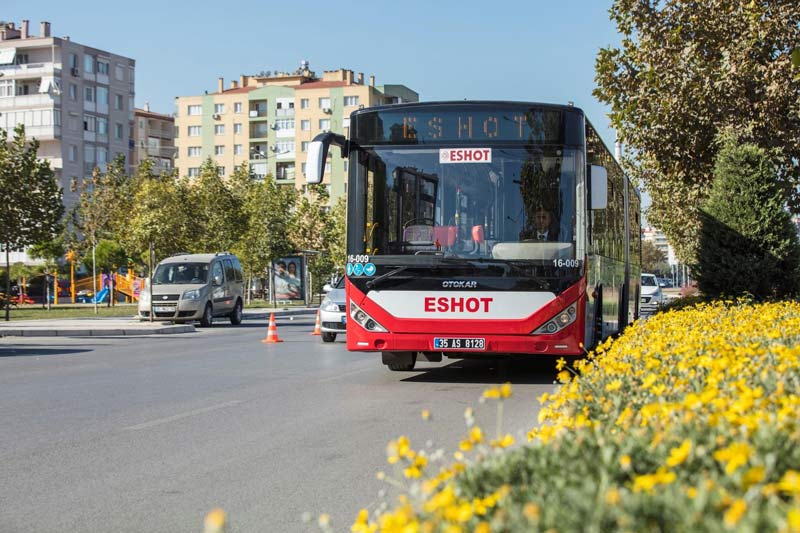 In terms of education, we describe the Çankaya region as one of the largest student cities in Turkey, especially with the large numbers of students in the primary and secondary levels, as this region includes more than 100 schools for the primary level, and dozens of schools at the secondary level.

In addition to many public and private universities in Çankaya region, there are many university institutions and centers, such as university hospitals, which are an educational field for students in medical specialties and higher institutes.

The public and private universities in Çankaya region are shown through the following table:

There are a large number of public and private hospitals and health centers, which are equipped with strong infrastructure and modern medical devices, and which have cadres of doctors specializing in all medical fields. The most important hospitals of all kinds in the Çankaya region can be shown through the following table:

Prices of apartments in Çankaya, Ankara

The prices of apartments in Çankaya real estate market increased by 3.5% in the last month, while the average price per square meter in this area reached 4,419 TL. The average investment life of residential buildings in Çankaya was 18 years.

According to surveys conducted by real estate experts in Imtilak Real Estate at the beginning of the current year 2022, the average price of a property within residential complexes in Çankaya ranges between $210,000 and $250,000.

The most important projects of Imtilak Real Estate in Çankaya, Ankara

Imtilak Real Estate is offering you a range of the best real estate projects in Çankaya, and provides all its capabilities in order to get investors to own the best property, and achieve the desired goals of buying the property.

You can find out about Imtilak Real Estate projects in Çankaya, Ankara, with an idea of ​​the prices of apartments of different types in residential complexes, through the following:

1. Ece Complex: It occupies a central location near embassies and ministries in the center of Ankara, provides exemplary services at all levels, and guarantees its owner the right to obtain Turkish citizenship. 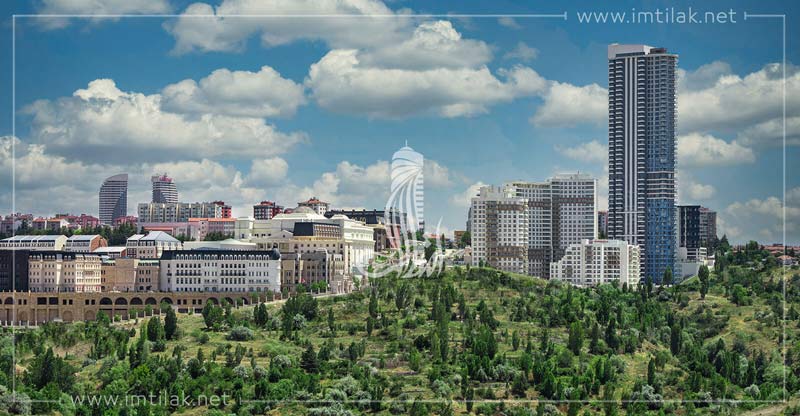 As for the prices in this complex, they can be displayed through the following table:

2. Çankaya Road Project: A promising investment project that grants the conditions for obtaining Turkish citizenship, and has a very elegant architectural style for the apartments available in it, and has gardens planted with various types of flowers and roses, and the project is surrounded by all service facilities.

With regard to the subject of prices in this project, they are shown in the following table:

3. Golden Complex: This complex is an opportunity to obtain Turkish citizenship, and it is distinguished by its attractive prices for businessmen, and it has a smart apartment system, near foreign consulates, surrounded by markets, shopping centers, facilities, restaurants, cafes, government departments, work centers, commercial and health centers and hospitals.

As for the prices in this project, they are listed in the following table:

4. Mary Ankara: This complex is one of the most important investment destinations in Ankara, because it occupies an important place near the Ankara Canal, which is one of the largest urban projects in the city, surrounded by all service facilities, marketing centers, and government institutions.

As for the prices in this project, they are listed in the following table: