A detailed guide on living in Ankara, its advantages and costs 2022

A detailed guide on living in Ankara, its advantages and costs 2022

Is Ankara good for a living?

Ankara is the official political capital of the Republic of Turkey, and the second-most populous city in Turkey, with a population of more than 5 million. It is also the third-largest in Turkey, with an area of ​​30,000 km2.

Due to the presence of the main state centers and the residence of the President of the Republic, government ministers, deputies of the People's Assembly, and ambassadors of countries of the world, Ankara is one of the most organized and modern Turkish cities, as it has a developed infrastructure and various public facilities that increase the quality of life and life in it.

Official annual statistics always indicate that the state of Ankara ranks second in terms of the number of foreigners buying real estate in Turkey in general, which confirms the importance of the city and the quality of life and quality of life in it. 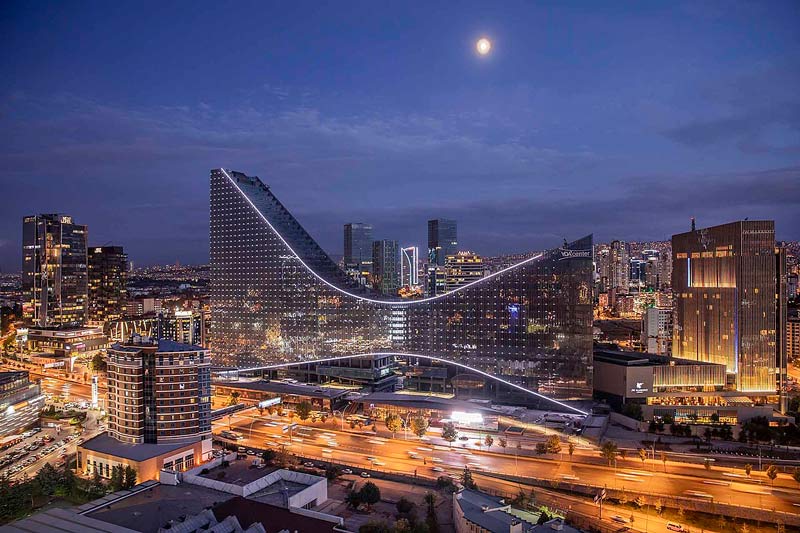 What are the advantages of living in Ankara, Turkey? 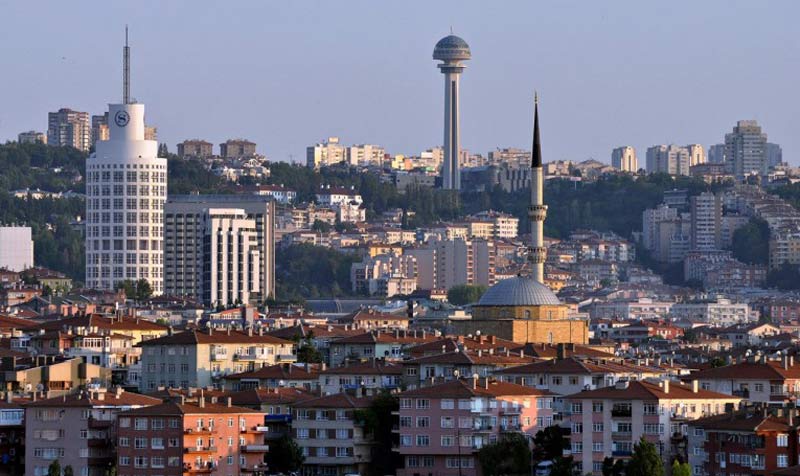 What are the disadvantages of living in Ankara, Turkey? 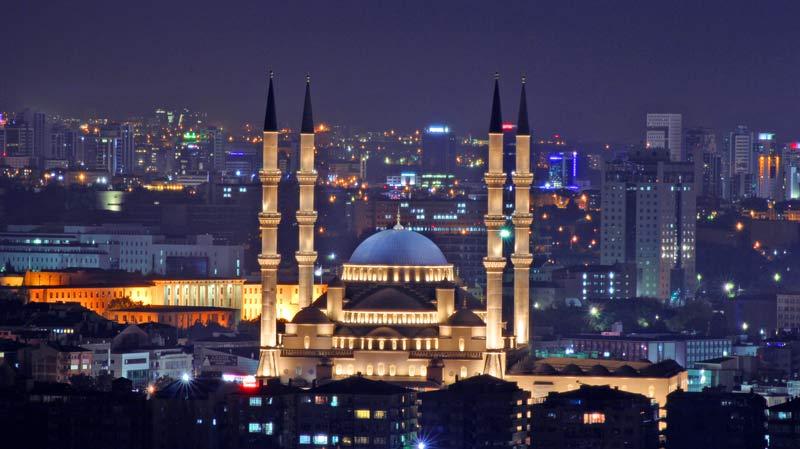 Average prices and cost of living in Ankara

The costs of living in Ankara are somewhat lower than Istanbul, which is the most expensive in the standard of living for all Turkish states, and the city of Ankara is classified among the states of medium cost of living.

The following tables show the average prices for the cost of living in Ankara for the year 2022 in general: 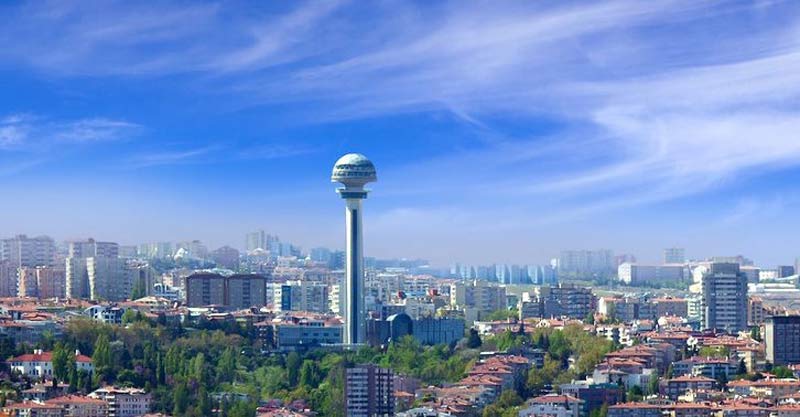 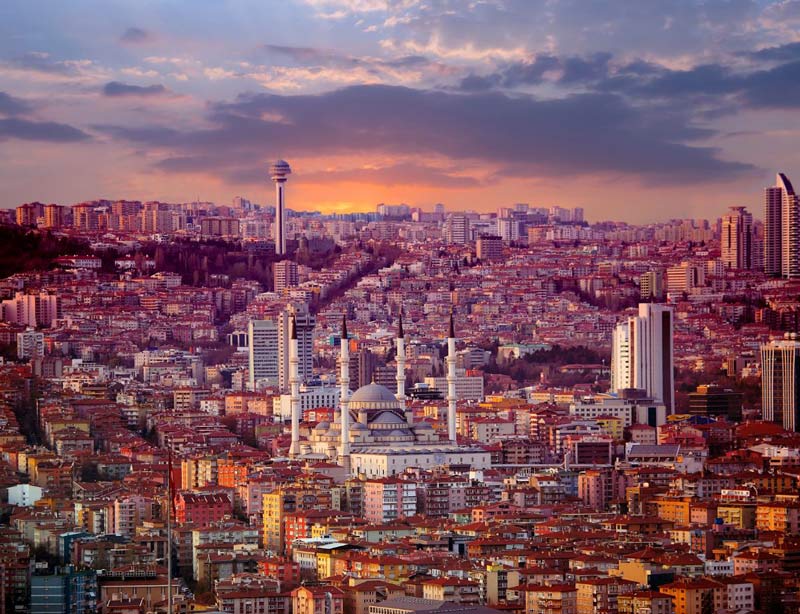 A group of areas and neighborhoods in the city of Ankara are characterized by being more high-quality and organized in the way of living and daily life, the most important of these areas:

The central region in Ankara, where most of the embassies of the world's countries are located in Turkey, it’s the commercial and financial nerve of the city.

It includes the Turkish Presidential Palace in which the Turkish President resides and manages the country's affairs. It is the second area after Çankaya in the state of Ankara and is characterized by the presence of the city's main metro line, in addition to the cable car.

One of the areas inhabited by the Arab community in large numbers, especially the Iraqi community, and is located near the Yenmahalle area, and real estate prices are low compared to the prices of the Çankaya and Yenimahalle areas. 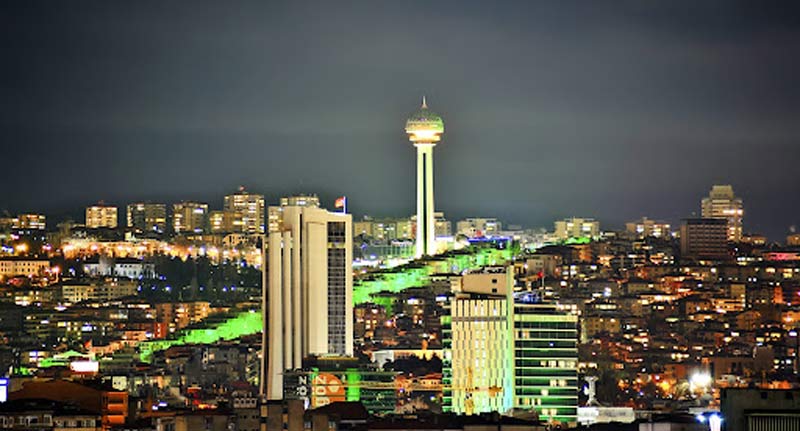 Ankara flourishes with distinctive residential real estate projects, which provide apartments of different sizes and designs to suit all tastes of those wishing to buy a property in Turkey.

Reputable construction companies are active in Ankara, Imtilak Real Estate has recently opened its own office in the Turkish capital, Ankara, based on market requirements and the high rates of customer demand for Ankara real estate.

The Imtilak Real Estate team in Ankara provides the most distinguished real estate opportunities and the best apartments in high-end and suitable residential complexes and projects.