A great turnout for foreign investors to buy apartments throughout Turkey, and to achieve the highest percentage of real estate sales during June 2021.

The real estate sector in Turkey is witnessing a great demand by foreign investors, and this was evidenced by a steady rise in real estate sales for foreigners, which began at the beginning of this year to achieve record sales figures and reached its climax with the beginning of the summer period, which was known to lift the precautionary restrictions from Coronavirus in Turkey.

Achieving the highest percentage of sales in the month of June

Iranians, Iraqis, and Russians are at the forefront

According to figures issued by the Turkish Statistics Authority, Iranians ranked first, among the most foreign nationalities, who purchased apartments during the first six months of this year, with the purchase of 3,70 apartments.

Therefore, sales of apartments to Iranians increased by 16.81%, compared to sales in the first six months of last year. 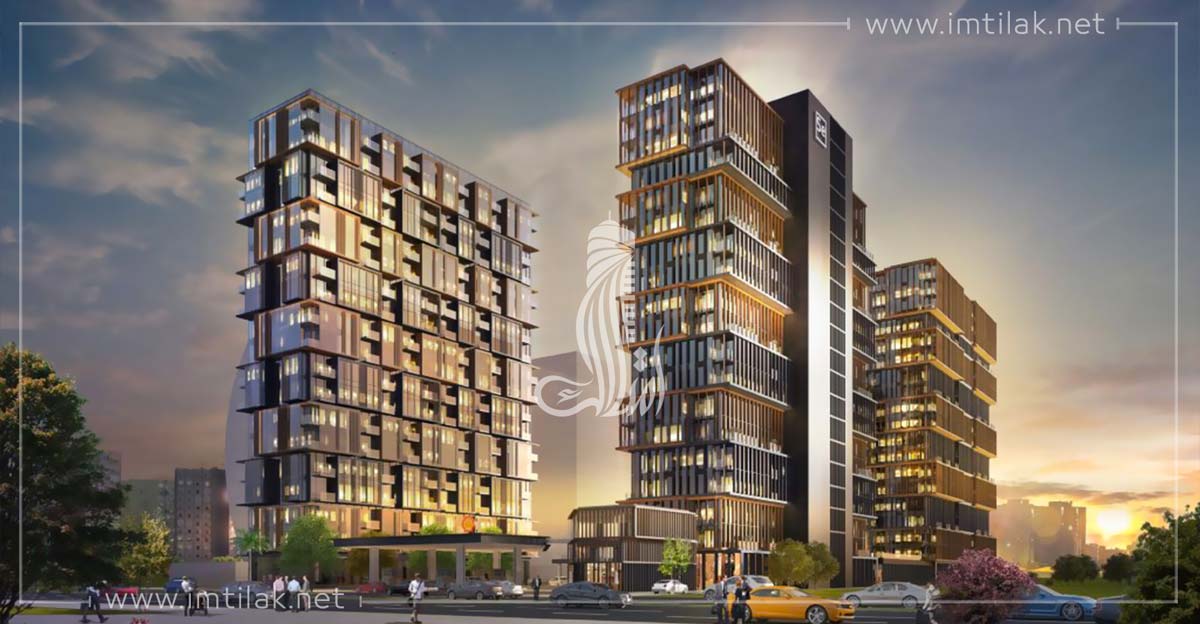 Turkish citizenship is the main motivator for buying apartments

It is known that the Turkish government opened the door for real estate investors to obtain Turkish citizenship, with the passage of the Reciprocity Law, which entered into force in 2013, and in the meantime, the value of the property that entitles its owner to apply for Turkish citizenship was one million dollars. This decision was amended in 2018 to make the minimum price for a property granting Turkish citizenship $250,000.

The Turkish real estate sector witnessed a double turnout for foreign investors, after the decision to reduce the value of the property that fulfills the conditions of Turkish citizenship, and this turnout reached its peak in the year 2019 when the sales of apartments to foreigners during the mentioned year amounted to 45,483 apartments.

Record numbers expected at the end of this year

"Foreigners' sales exceeded 4,700 apartments during the month of June alone, and this was the largest number recorded by monthly real estate sales after the spread of the Coronavirus pandemic. I expect sales to achieve record numbers for the remainder of this year, especially in the next three months, and sales to exceed the threshold of 50,000 apartments until the end of the year.”