Creating irreplaceable investment opportunities for those wishing to invest in real estate in Turkey.

Statistics indicate that the rise in demand for such homes by foreign investors has had a significant impact on their price increases, especially since Turkey has experienced a record-breaking tourist season over the past year, with tourist arrivals from abroad, as well as significant internal tourism traffic despite the persistence of the pandemic and its precautionary measures, which have increased the demand for such homes.

In a related context, experts and people interested in real estate in Turkey confirmed that the prices of houses in the summer areas, especially independent houses and villas, will witness a steady increase in their selling prices and rents in the coming months, especially in the summer, which is expected to witness a record tourist movement at the internal and external levels.

On the basis of the foregoing, experts consider that the purchase of a home in the Turkish summer areas of Istanbul and Antalya during this period is a golden investment opportunity, which gives the investor a home at an appropriate price whose investment value increases significantly over the coming months and also provides an opportunity for an investment return that increases steadily with the increase in rental rates of houses in the summer areas. 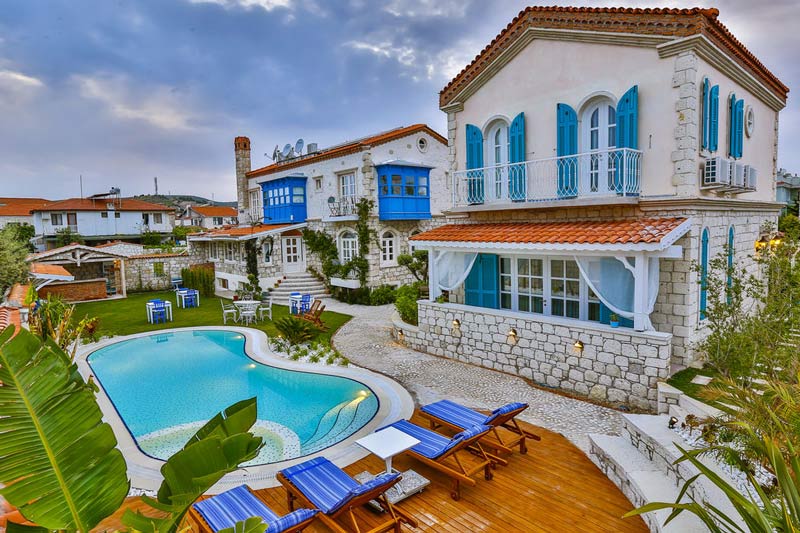 House rents may increase to double in next summer

Mrs. Yeliz Patroglu, a member of the Federation of Tourist Agencies in Turkey, stated that rents in the summer areas witnessed a significant increase during the past year, as the rent of a 2+1 apartment in an ordinary building in an area far from the sea reached 600 TL per day, expected to reach 1,000 TL per day during the first months of this year, and this rent will rise to a value corresponding to 1,300 TL during the coming summer months.

Independent homes located in the summer areas, AKA summer homes, have emerged as one of the most important real estate investment options, especially after the spread of the Coronavirus pandemic, whose precautionary measures have reinforced the need for an independent house or far from crowding, which enjoys a good amount of fresh air. In the rural and coastal summer areas, this contributed to the high demand for buying and renting these homes, as their prices witnessed a remarkable increase, especially during the past year. 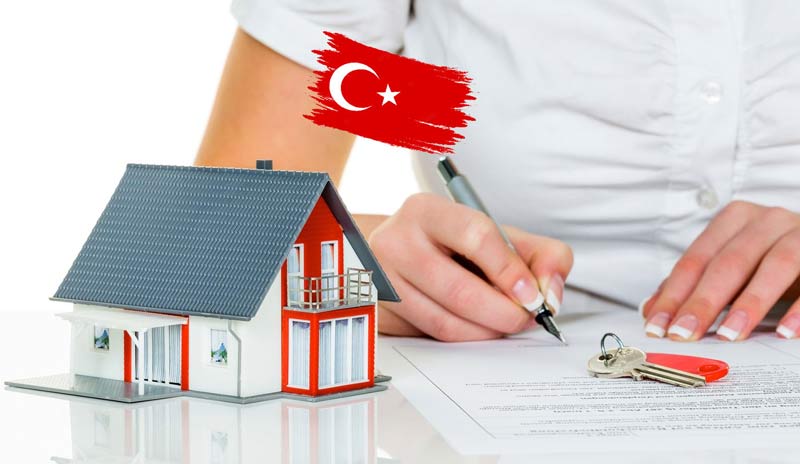