Learn with us through Imtilak Real Estate about the birth of the Turkish Airlines company, and the successes it has achieved since its inception until now

On the occasion of the 88th anniversary of the founding of the Turkish Airlines company, we will present to you an article about the history of this company, from its establishment to this day.

The establishment of the Turkish Airlines company

The Turkish Airlines company was established on May 20, 1933, under the name of operating the country's airlines, under the management of the most important pilots in Turkey, Mr. Mehmet Fesa Evrensev.

With a budget of 180,000 TL and 24 employees, Turkish Airlines began work, by launching the company's first fleet, consisting of two King Birds of 5 seat capacity, two Junkers F-13 planes with a capacity of 4 seats, and one aircraft ATH-9 with a capacity of 10 seats, and administratively at that time belonged to the Ministry of Defense.

Operating the first flights to Beirut and Cairo

After conducting the first foreign flights to several points, including Beirut and Cairo in 1951, the company was internationalized, with the Admiralty changing its name to the current name Turkish Airlines in 1953, and subsequently becoming a member of the International Air Transport Union (IATA) in 1956.

In 1957, the number of passengers aboard Turkish Airlines reached 394 thousand, and the number of countries that entered their travel space, opened their doors to foreign capital, after which British Overseas Airways (BOAC) entered into a partnership with it by 6.5%.

10 years after this partnership with British Airways, the number of passengers on the company's aircraft reached 528 thousand in 1967 and flew to several European and Asian cities.

After another 10 years, the Ministry of Finance of Turkey purchased the British Airways stake, to be fully owned by Turkey, a national company in 1977.

In 1983, Turkish Airlines moved passengers to multiple destinations on three continents, after increasing the number of aircraft in its fleet to 30 with a capacity of 4,037 seats, and the number of passengers then reached 2.5 million.

With the addition of four Airbus A310 aircraft to its fleet, the company began flights to the Far East, and trans-ocean flights in 1985, the company then flew to New York in 1987. 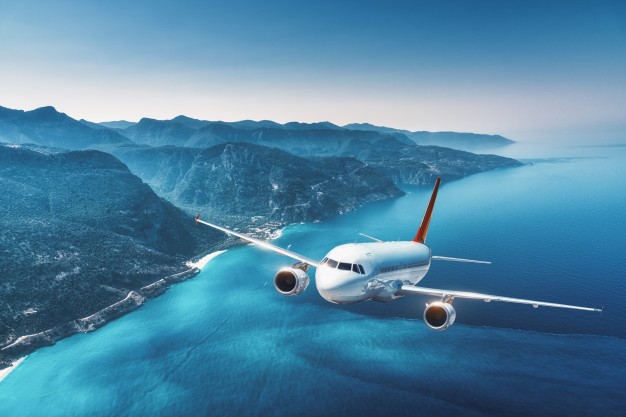 Winning the award for the best airline in the world

In 1996, the company received an award from Airbus, the world's best airline, using A340 aircraft, and the airline's official website was also launched, raising its capital to 50 trillion TL.

The company won the Golden Shield Award from the Istanbul Chamber of Commerce, for winning first place among companies that generate hard currency for the country in 1998.

By the end of the 1990s, and the beginning of the new millennium, the company had signed several agreements, to operate joint and reciprocal flights with many airlines in the world, and by the beginning of 2000, it had launched flights to more than one point in the United States and the Far East.

The airline company ranked second, among all airlines in Europe, in the regularity of take-off times, and the small number of cases of baggage loss, according to the European Airlines Association report. 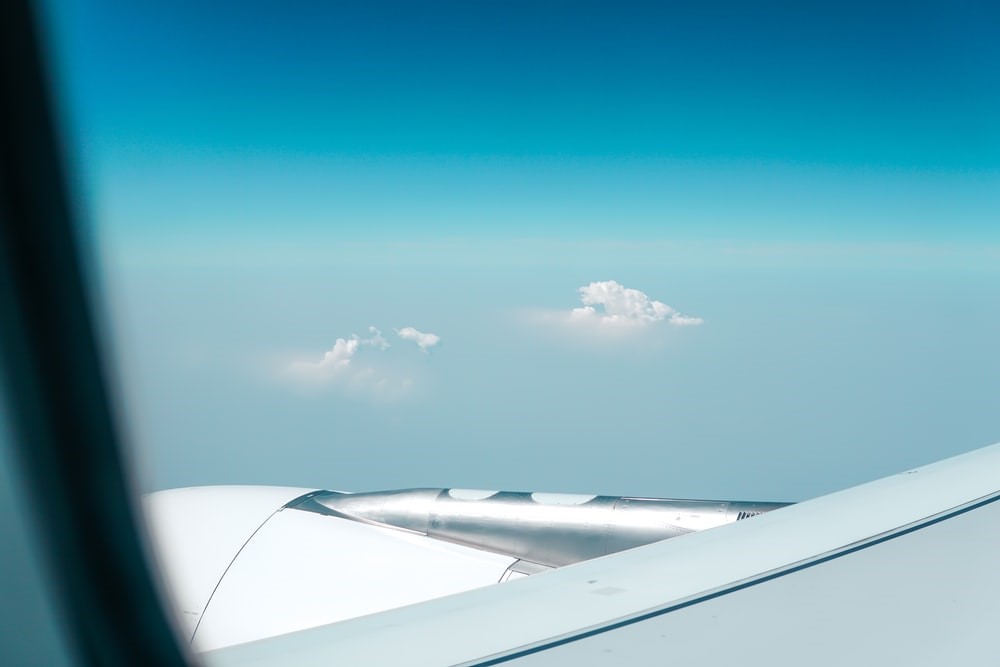 The 100th aircraft joined the airline's fleet in 2006 and won the National Quality Award in the aviation sector in 2007, and then the company joined the Star Alliance in 2008.

In 2013, the company changed its logo to Discover the World More and signed a sponsorship contract with the Prussia Dortmund and English Aston Villa teams, and the European Basketball League, thus becoming Turkish Airlines, the company with the most flight points in the world. 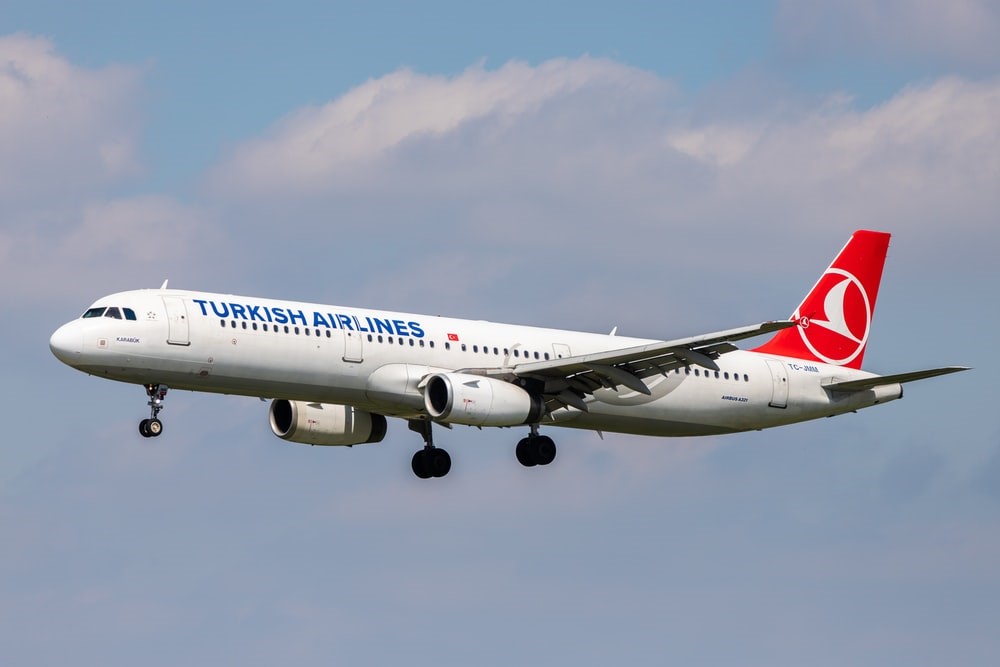 The great capabilities of the Turkish airline

Turkish Airlines has become a well-known brand worldwide, particularly since the company's fleet currently has 365 aircraft, with tens of thousands of workers, employees, and administrators, including 5,432 pilots, 12,052 hosts, and 627 administrators.

The company has updated its website several times and has also developed a mobile phone app for the site. In addition to the Turkish language, Turkish Airlines allows the use of many languages, such as English, Arabic, German, French, Japanese, Italian, Spanish, Portuguese, Korean, Chinese, and Russian in the official website and application. 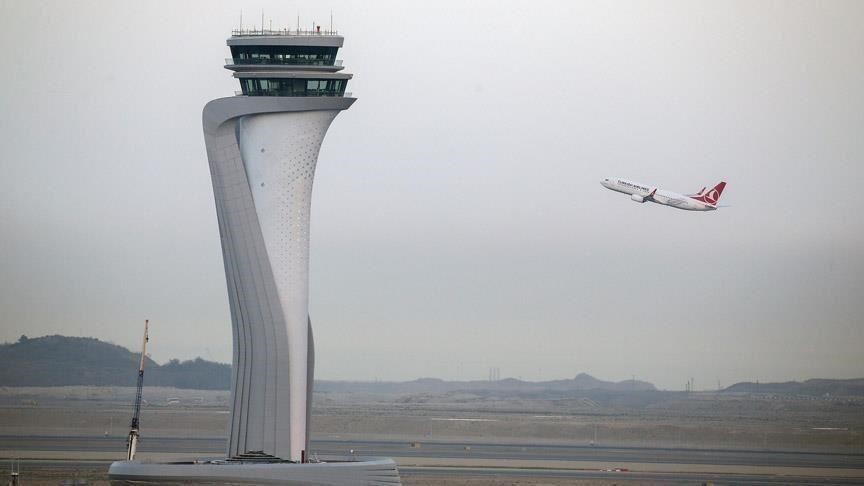