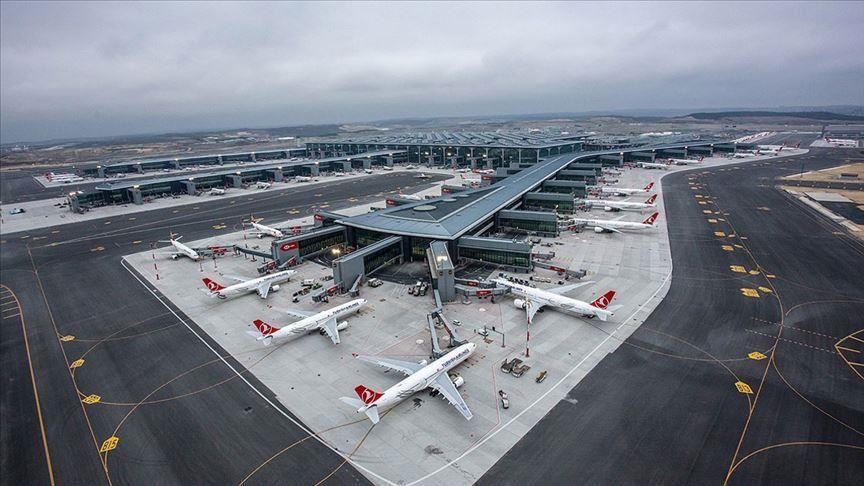 Istanbul Airport wins the title of (The Airport of the year)

Istanbul Airport was able to win this award after winning a large number of readers’ votes in the global magazine, ahead of all of its competitors from the world's largest and most popular airports, such as London's Heathrow Airport, Chang Hai Airport in Singapore, Copen Hagen Airport, Vancouver Airport in Columbia, Sydney Airport and Hong Kong Airport.

“We are happy with the achievement of Istanbul Airport, and because we were the reason for our country to win this international award, we have done a great job and made all our efforts to provide appropriate management of this airport, which is a global model among international airports,”said the Chairman of the Executive Board of the Istanbul Airport Operator, Mr. Kadri Samsonlu.

We have done our best to advance the aviation sector in Turkey to the top ranks globally, and now we are in our first year. It is a pride for our country to win more awards. 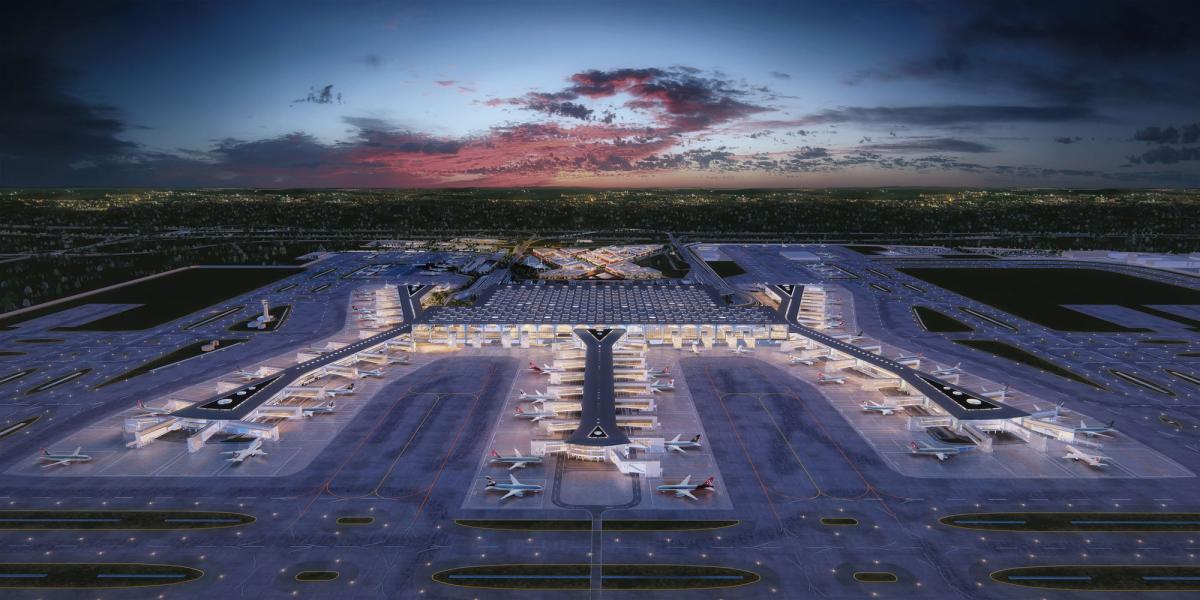 On the occasion of the first year of the third Istanbul airport opening on 29 October last year, Turkish Minister of Transport and Infrastructure Mr. Cahit Turhan said in a media statement that Istanbul Airport has provided services for 40 million and 470 thousand and 45 passengers in its flights for the first year only, starting from the first phase of it on 29/10/2018.

Istanbul International Airport was opened in the trial period for specific flights on 31/10/2018.

The actual opening of the airport and the official commencement of work was on April 7, 2019, pointing out that since the opening of the day has been the transfer of 63,856 flights on domestic airlines, and 188,939 flights on external routes, the total flights onboard Foreign Affairs 252 thousand and 795 flights.