The Turkish President laid the foundation stone for the first of the six bridges of the Istanbul Canal Project, in the presence of a large gathering of ministers and officials in the country.

With the wide participation of many ministers in the country, Turkish President Recep Tayyip Erdogan is inaugurating the first bridge, out of six bridges of the Istanbul Water Canal, details via Imtilak Real Estate.

In the presence of senior political and religious figures in the country, Turkish President Recep Tayyip Erdogan laid the foundation stone for the first bridges of the Istanbul Water Canal, 10 years after the announcement of this project in April 2011.

At the beginning of his speech after laying the foundation stone, the Turkish president said:

"The Istanbul Water Canal project will save the future of Istanbul and preserve its social fabric, as the residential complexes planned to be built on both sides of the canal, with a total capacity of 500,000 people, will remove pressure from the center of Istanbul."

Erdogan continued his speech: "Despite putting forward the idea of ​​building a new canal, to control the increasing traffic on the Bosphorus, the Bosphorus will continue to receive ships, as a secondary line for maritime trade, compared to the new canal."

In turn, Minister of Transport and Infrastructure, Mr. Adil Kara Ismailoglu, said: "The new Istanbul Canal is 13 times safer than the Bosphorus in terms of navigational safety, according to our simulation experiments."

Ismailoglu stated that the canal is one of the largest projects around the world, and represents Turkey's future vision, pointing out that preparations are continuing to launch a tender for the construction of the Istanbul Water Canal, without specifying the date of the bid. 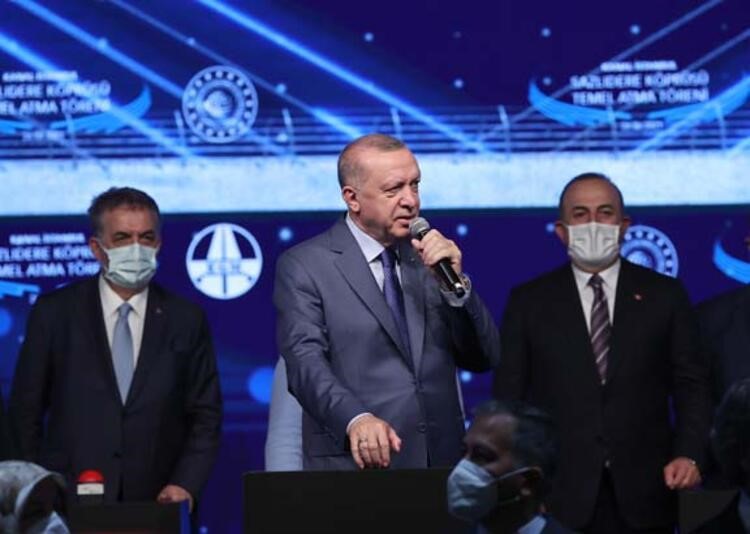 According to some analysts of the current situation in Turkey, and in a press statement to him with Al-Araby Al-Jadeed, analyst Samir Salha said: "The Istanbul Canal project is a necessity and an urgent need for Turkey, and it will contribute to alleviating the burden on the Bosphorus, because it is a strategic development project, in addition to being an economic and commercial investment."

Salha drew attention to the huge financial returns that Turkey will avoid through the canal, saying: "The canal project will offer Turkey a lot in the economic and development fields, because the current waterways (Bosphorus and Dardanelles), do not provide Turkey with sufficient financial returns, as is the case with canals of other countries, such as the Panama and Suez canals.

Salha added, "There has been great pressure and a huge density of ships passing through the strait in recent years, and this increases the thinking about accelerating the completion of the strategic project."

According to these estimates, the revenues of the new canal in Istanbul will bring Turkey approximately $8 billion annually, and contribute to compensating it for $10 billion, which were deprived of it due to the reduced traffic tariffs for ships crossing the Bosphorus Strait in accordance with the Montreux Convention. 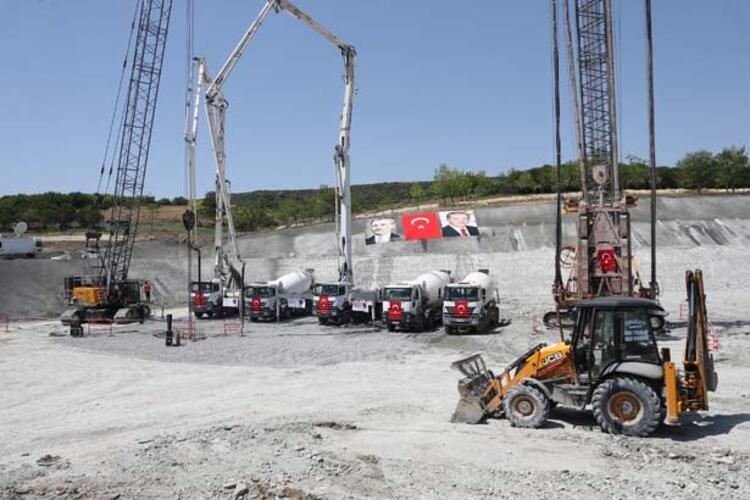 According to a presidential decree, the Sea of ​​Marmara and the group of islands in Istanbul were included under the "s...