July 2022 records the sale of 3,939 housing units to foreigners throughout Turkey, and the Russians top the list.

Turkey witnessed the sale of 3,939 housing units to foreigners across the country in July 2022.

Figures issued by the Turkish Statistics Authority reveal that Russian citizens topped the list of real estate purchases in Turkey with 1,028 housing units in July 2022, which is the fourth consecutive month in which Russian ownership in Turkey ranked first, outperforming all their counterparts of other nationalities.

The Iranians came in second place by purchasing 431 housing units, followed by the Iraqis with 380 housing units during July 2022.

In the same month, Turkey, in general, witnessed the sale of 93,902 housing units, a decrease of 37% on a monthly basis. 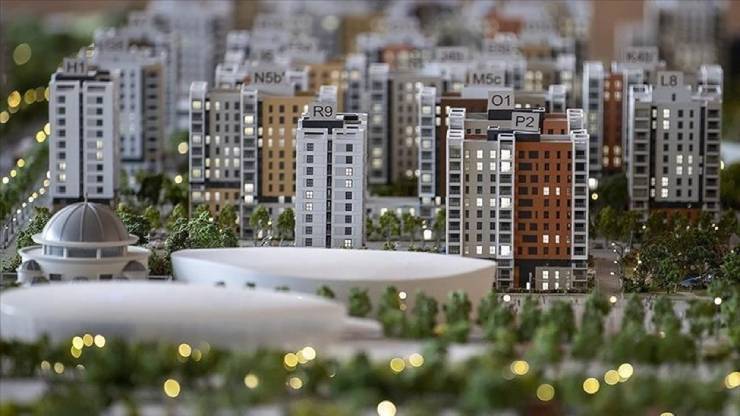 According to the figures announced by the Turkish Statistics Authority, on Tuesday, the percentage of real estate sales to foreigners in Turkey for July 2022 decreased by 12.4%, compared to the same month last year 2021.

Apartment sales to foreigners in Turkey increased by 33% in August 2022!

The data published by the Turkish Statistics Authority showed an increase in the volume of home sales by 31.5% compared...

Investment & Real Estate Ownership in Turkey
Real estate sales in Turkey for August of 2022 increased by 40%!