Opening of the Istanbul- Catalca Highway in the Northern Marmara Project

Opening of the Istanbul- Catalca Highway in the Northern Marmara Project

Turkish President Recep Tayyip Erdogan and Minister of Transport and Infrastructure Jahid Turhan participated in the inauguration ceremony of the Catalca -Yassıören section of the northern Marmara road, which will include the line connecting the areas of Basaksehir and Habibler Kavşağı "He said. Earlier this year, President Erdogan promised to open the Istanbul- Catalca road by saying: "The road will start at your service this year, God willing."

The opening of the new Istanbul Road, which combines natural views and views of the Black Sea, is one of the most important highways in Istanbul. It runs parallel to the TEM highway and meets with it in several sub-route. 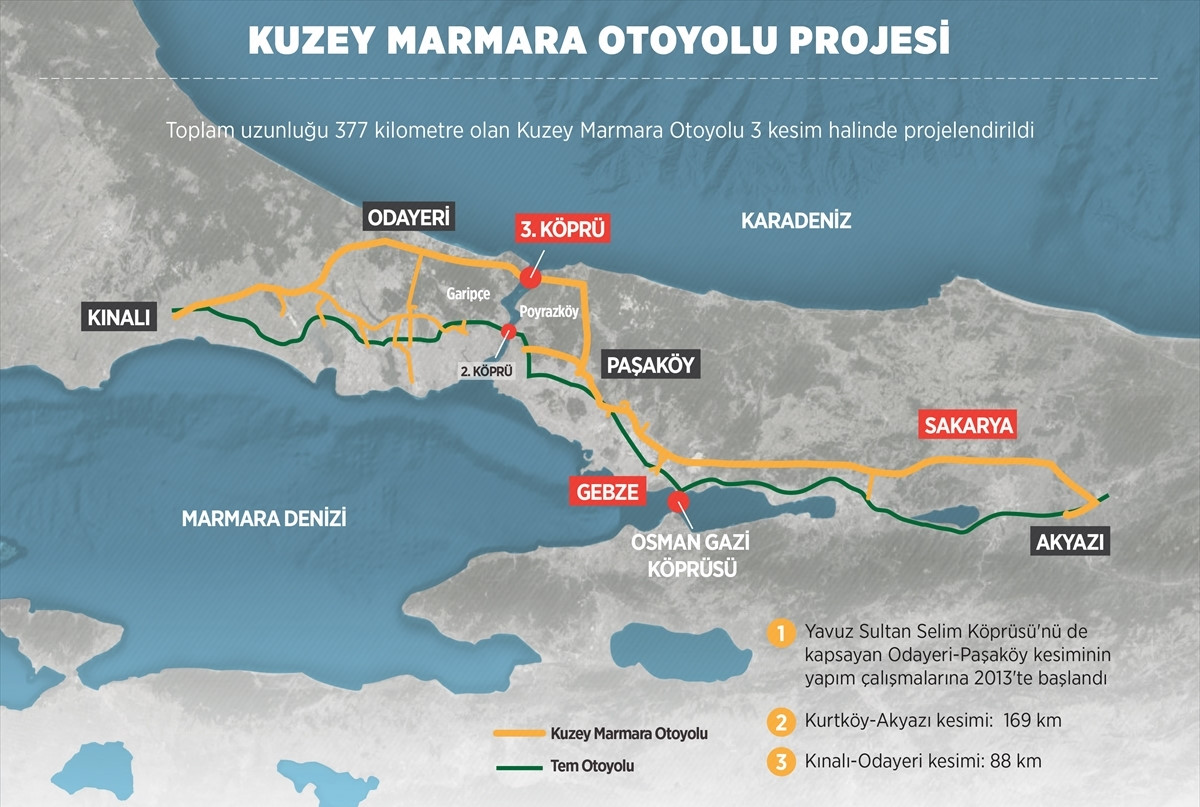 This route will allow access to Istanbul new airport via a 26 km route in just 13 minutes. Central Istanbul areas will also be accessible via this new route.

Work is underway in the improvement and expansion of highways in Istanbul such as the E5 and TEM highways, and the opening of this new road in the same context.

The impact of infrastructure on the real estate investment sector

There is no doubt that this type of project will accelerate the pace of progress and urban development, It will also make the movement between all the districts and municipalities of Istanbul easier, which increases the balance of the investment sectors in general, including the real estate sector in Istanbul; while moving between the old and modern neighborhoods, and solving the crisis of traffic and transportation, especially for those wishing to own houses in modern complexes , as well as those who have already lived in the same new neighborhoods, all of which would raise the proceeds of investment in the real estate sector. 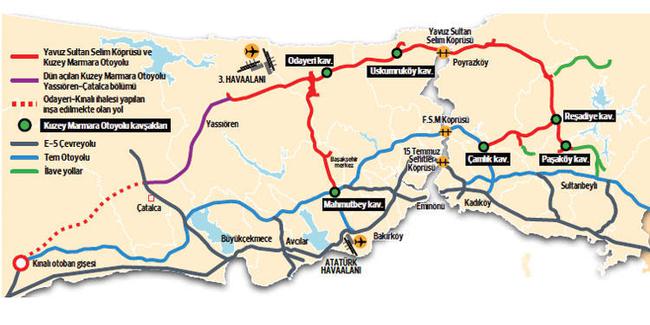 The investment value of the "Catalca - Yasa Oran" section of the northern Marmara Road is USD 180 million. 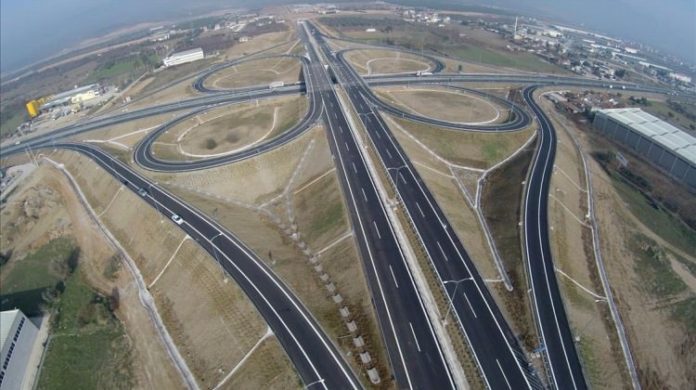 The new airport in Istanbul will be accessible very quickly, as it will greatly reduce the distance, and the new airport from the Asian side via the Sultan Selim Bridge will also be available quickly and will shorten the time from 2-3 hours to just 50 minutes!