The last phase witnessed a significant increase in house rents in Turkey in general, reaching an even greater 300% increase in Istanbul.

What is the reason for the rise in house rents in Turkey?

The Turkish real estate market is experiencing a significant rise in house rents, particularly in major cities, and cities with universities and educational institutions.

The rate of increase in the central areas of major cities such as Ankara and Izmir has reached nearly 100%, while the rent of apartments in Istanbul has led the Turkish cities in increasing their prices by nearly 300% in some areas.

The crisis has grown over the past two years

Experts confirm that the rise in rents is not surprising, but rather a matter whose impact has extended from the past two years to now, and one of the main reasons that led to this rise was the increase in demand, especially after the start of lifting the restrictions imposed by the Covid-19 pandemic, coinciding with a slowdown in construction. The new Covid-19 conditions stopped some of its work.

Experts add that the immediate return of education, approved months ago, was the major turning point in these hikes. 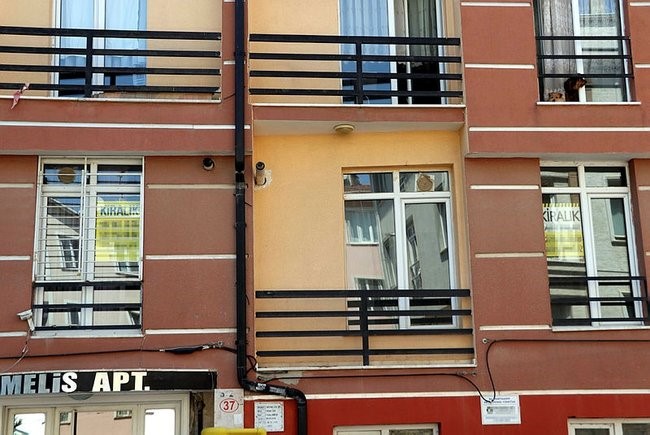 Istanbul's regions and neighbourhoods are at the forefront

According to a report prepared by the Hepsiemlak real estate platform examining annual rent changes in Turkey, during the year of July 2021, Istanbul topped the Turkish states in terms of the rise in house rents in some of its regions.

The main reasons for the increase in rents

According to news published in the Turkish newspaper Sabah, the main reasons for the rise in rents are: 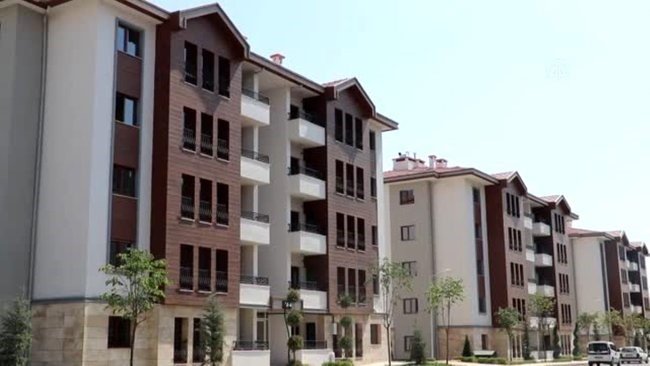 Lots of scams in the market

In the same context, Mr. Hakan Ak Dogan, President of the Association of Real Estate Consultants TÜGEM confirmed that the high rental prices, and the difficulty of finding a house for rent, constituted an opportunity for the emergence of many fraudsters in the real estate market in Turkey, and many people were subjected to fraud by these, as he stated:

"The increased demand for rent and the lack of supply, constituted an opportunity for some fraudsters to carry out fraudulent operations against those looking for a house for rent.

Ak Dogan explained how some fraud occurs when renting a house so that people can avoid these scams by saying:

The fraudsters create flimsy arguments in order to take the deposit without showing the house to the tenant, as they say: “The house is now occupied by another tenant, or the owner of the house is outside Turkey, but this house is in great demand. stealing money in this way."

Ak Dogan added, warning people of these scams: "Do not rely on the Internet alone to rent the house, but go see the house for yourself, and make sure that the owner of the house is present by looking at his taboo bonds, and if the rental is through a real estate broker, ask to see his office license or his company". 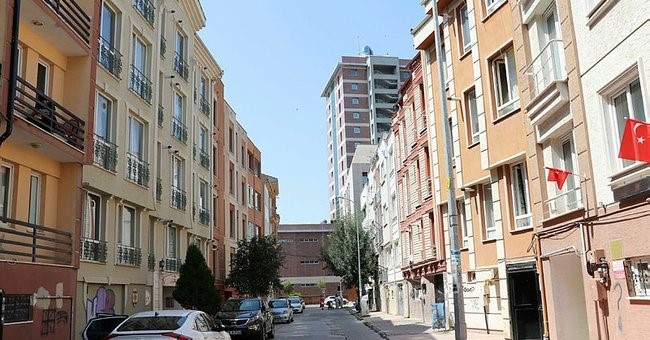