The price of independent houses in Turkey increased by 64.43% in one year

According to the data of the report issued by the Endeksa platform, the prices of independent houses in Turkey increased by 64.43% in one year.

The price of independent houses in Turkey increased by 64.43% in one year

The high demand for independent homes raises their prices

With the changes brought about by the spread of the Coronavirus around the world, which was manifested in the person spending more time in his home, the spacious and comfortable house, which achieves ventilation and isolation, has become one of the most important options that those wishing to buy a house in Turkey. 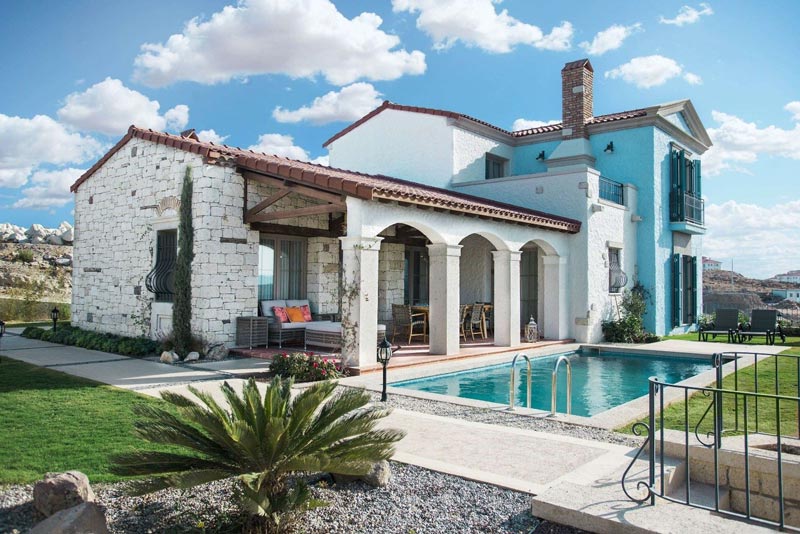 Prices increased by nearly 65% ​​in one year

According to a report prepared by Endeksa for real estate studies, independent houses throughout Turkey witnessed a significant increase in their prices, amounting to 64.43% within one year, while the increase in house prices in general, during the same period, amounted to 31.68%, and the increase in construction land prices reached an average An estimated 36.91% during the mentioned period. 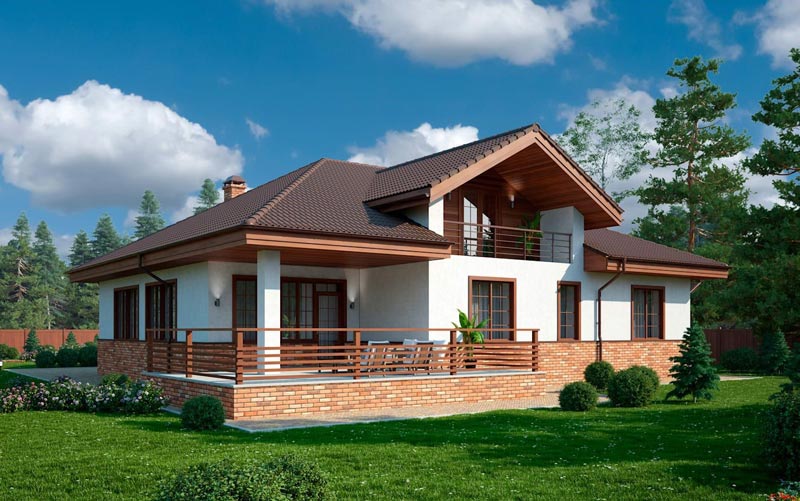 Summer areas are at the forefront 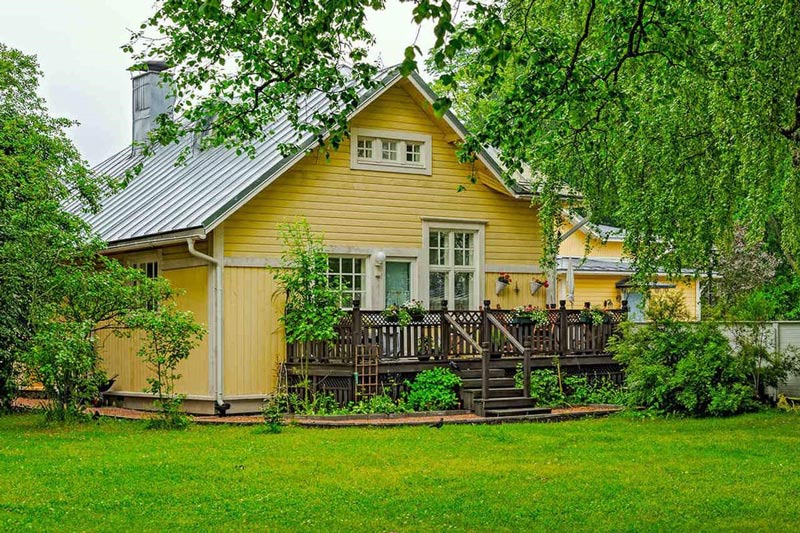