The report prepared by the Zingat Real Estate Platform was released, showing Turkey's most expensive apartments.

With regard to real estate in Turkey, Istanbul is at the top of the Turkish states in its increasing residential apartment prices, and Sariyer is at the forefront among Istanbul regions, in terms of high prices per square meter, find more details by Imtilak Real Estate.

According to a report by the Zingat Real Estate Platform, published in the February issue of its monthly real estate magazine Prestige “Prestij”, the states were classified by the increase in apartment prices in Turkey last February.

According to this report, Istanbul ranked first among Turkish cities, with the highest rate of increase in the price of their apartments, with an average price per square meter during February of 5,058 and TL, an increase of 2.26% over the previous month.

It is followed by the second-largest city of Mugla “Muğla”, as the average price per square meter during February was 4,625 TL, an increase of 2.78% over the previous month.

Izmir ranked third, as the average price per square meter during February was 4,225 TL. The top 10 rankings were as follows: 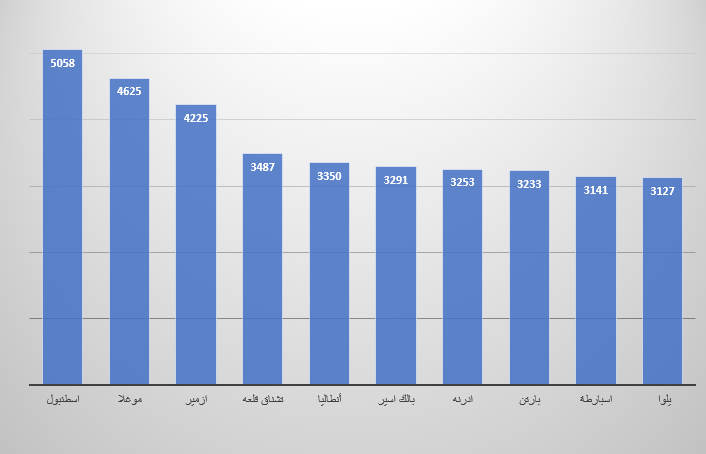 Price increases in Istanbul regions varied during February 2021, depending on the location of the region and the demand for apartments in Turkey's real estate market.

The spread of the Coronavirus has had a significant impact on increasing prices in some areas of Istanbul, particularly those areas whose projects meet the conditions for a healthy home, which over the past two years has become the first priority in the demand for apartments.

According to the information provided in the report, the Sariyer region ranked first among the Istanbul areas, with the largest percentage of the increase in the price of their apartments, as the average price per square meter in February reached 14,581 TL in the Turkish real estate market, an increase of 3.2% over the previous month.

The Bakirkoy region came next, with an average price of 11,463 TL during the mentioned period, achieving an increase of 3.22% over the price per square meter in the previous month.

Besiktas was ranked third, with the average price per square meter reaching 11,412 TL during the month of February, an increase of 3.2% over that of the previous month.

The top five ranks among the Istanbul regions were as follows: 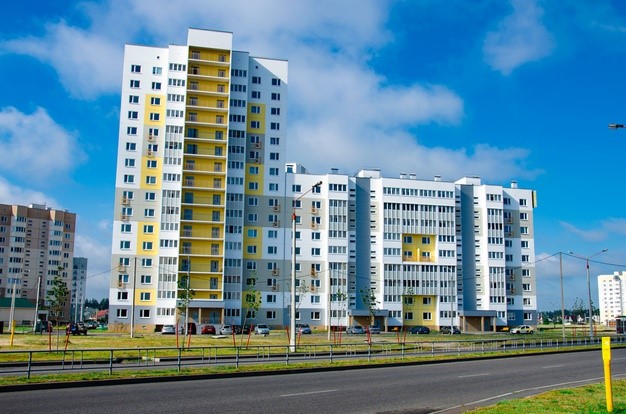