The first meeting of the General Assembly of the Association for the Promotion of Real Estate Abroad (GİGDER) was launched in Istanbul, sponsored by Imtilak Real Estate.

Imtilak Real Estate participated in the important forum represented by the General Manager of Imtilak Group, Mr. Abdullah Al-Hammad, where Imtilak Real Estate is a founding member of (GİGDER) since the first moment of its launch.

Details of the future strategic plan, launched by the Real Estate Promotion Association, aimed at raising the profit from foreign real estate sales to $20 billion in 2025 were discussed.

During the first meeting of the General Assembly of the Association for the Promotion of Real Estate Abroad (GİGDER) last Tuesday, on 6 July 2021, the future strategic plan was launched, which sets out the working methods and strategic objectives of the Association up to 2025.

The launch of the Strategic Plan took place during a conference, attended by several management figures from the first grade of the Association, as well as government figures, and several representatives of leading companies in the real estate sector.

The ceremony featured speeches, most notably by the Association's founder Omar Farouk Akbal, and by the Associate Minister of the Treasury and Finance of Turkey, Dr. Nureddin Nebati, Deputy Director of the Investment Bureau of the Presidency of the Republic, Ahmet Ihsan Erdem, and President of the Istanbul Chamber of Commerce Shakib Afdaquits.

New markets and steady sales at the top of the goals

The future plan announced included the organization of the work phase, in the external promotion of the Turkish real estate sector, and a chart of the road map for these actions in 15 articles, falling under the following four main headings:

One of the most prominent objectives of the Association's strategic plan was to raise together the proceeds from foreign real estate sales from $6 billion in 2020 to $20 billion in 2025.

The proposed plan also focused on the importance of entering new markets to promote Turkish real estates, such as the Far East and Africa, and in this regard, the Association expressed its intention to cooperate with the Turkish Exporters Council (TIM) to establish what it called a "real estate (export) center", in order to expand its business, and transfer its promotional operations to new markets.

In this context, the speech of the association’s president and founder, Omar Farouk Akbal, stated:

In its plan, the association also expressed its intention to establish a "dispute resolution center", in order to find quick solutions to the problems that foreigners may face when investing in real estate in Turkey. 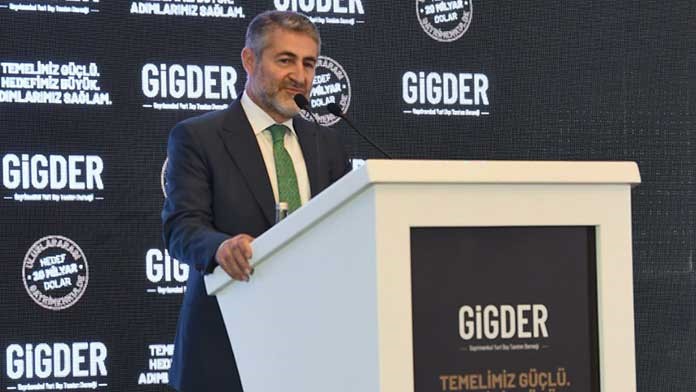 In his speech during the conference, the Assistant Minister of Treasury and Finance, Dr. Noureddine Nebati, for the great value contained in the strategic plan developed by the Association, stressing the importance of works that will research future strategies and manage risks in all economic sectors, especially in the real estate sector.

Nebati also noted that the option to obtain Turkish citizenship is not limited to citizens of the country, which is experiencing external conflicts, as he stated in his speech:

In the same context, the deputy minister added, "The reduction of the value of the property granting Turkish citizenship to $250,000 has been the most important factor in stimulating and stimulating real estate sales to foreigners.

The number of applicants for Turkish citizenship in exchange for real estate, as of July 1, 2020, reached 15,176 foreign citizens, and the income generated from these investments amounted to $4.5 billion in just two years, and the numbers are still steadily increasing.

The Deputy Minister’s speech also stated: “We have taken many measures that will develop the real estate sector and increase its internal and external sales. While the title deed transactions took 7 days to complete in 2018, today, thanks to technical development, they are completed in four and a half days, and we will work in the coming days, more measures will be taken in order to continue moving forward in developing this sector.

Speaking about foreign investments in Turkey in general, Nebati said that Turkey ranks seventh among the European countries that are the most host to foreign direct investment.

He also said that the expectations of international organizations for the growth of the Turkish economy this year exceed 5% and that Turkey is expected to achieve a record number of exports for this year, with a volume of more than $200 billion. 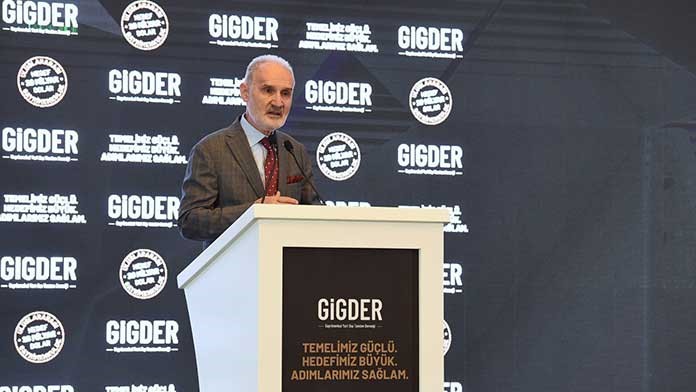 Istanbul alone is eligible for $10 billion in income

In his speech, the head of the Istanbul Chamber of Industry, Shakib Avdakets, spoke about the strategic goals in real estate marketing for foreigners in Istanbul, stressing that Istanbul alone can achieve an income of nearly $10 billion until 2025, through sales of 40,000 properties, at a price of $250,000.

He noted that the period of residence for foreigners buying houses in Istanbul was about 3.5 months, on average, and that their objectives of buying the house varied, including for health, education, etc., as volunteer ambassadors to Turkey.

In another aspect of his speech, Avdakit added: "We must facilitate visa and entry procedures for Turkey for foreign investors from different countries of the world, and find mechanisms that facilitate those with scientific capabilities to come to Turkey and live in it, and attract foreigners through the development of the real estate sector in the city of Istanbul, which is ancient, will contribute significantly to the development of national income." 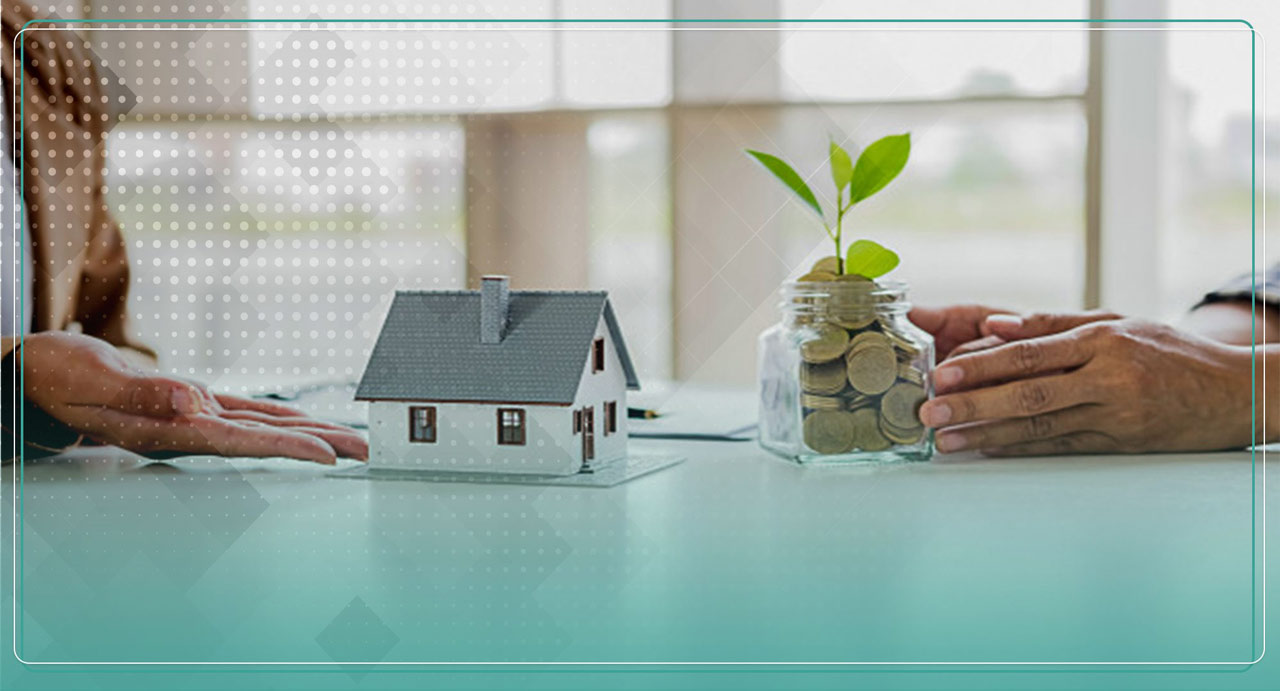