Southern Marmara Highway, One of Turkey's Most Important Projects in 2020

Turkey's projects in the field of transportation indicate the great development adopted by the Turkish government in serving this area, including the southern Marmara highway, which will be opened in 2020

Southern Marmara Highway, One of Turkey's Most Important Projects in 2020

We see the news about Turkey's mega projects as part of the development of its service areas and infrastructure. Its projects come to compete with the world's most powerful and well-developed projects that reflect the strength of the renaissance Turkey is experiencing today.

Istanbul's new and largest European airport, the Zigana tunnel, the longest tunnel in Europe, the Sultan Yavuz Selim bridge as the world's largest bridge, the largest Çamlıca mosque in Europe and other mega-projects are a clear indication of Turkey's qualitative booming today.

The southern highway of Marmara will enter service in 2020

With the participation of the Minister of Transport and Infrastructure, Mr. Mohammad Jahd Turhan, The Directors' Meeting of the zone"69" was held at the conference hall of the General Directorate of Roads in Ankara, the Assistant Minister of Transport, the Director General of Roads, and a large number of district managers and heads of departments have attended the meeting.

"With the high potential of the southern Marmara road linking the two continents, we will revive the historic Silk Road again and the entire road project will be completed by 2020," Hurriyet quoted the minister as saying. 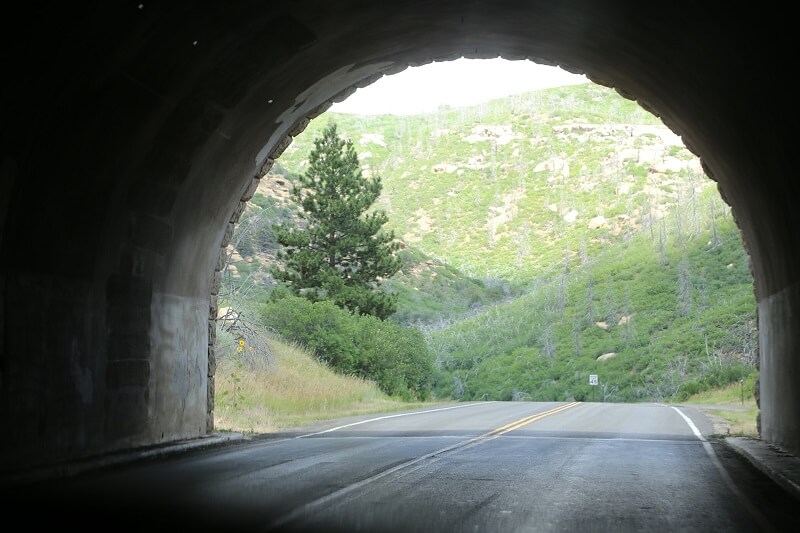 Mr. Turhan talked about the great successes of the Ministry of Communications in its projects throughout Turkey Especially after completing many of the works of the "Transport Projects Campaign", which started as part of the series of successive Turkish projects after 2003. In 16 years, the Ministry has completed a network of more than 20,000 kilometers, reaching 77 Turkish states, and Turkey has reached a road network of more than 26,000 kilometers.

"We added to the highway network in 2018 only 625 kilometers segmented on several roads, and We completed the roads that have been cut off, we linked them with each other, and we have made 39% of the main axes of the road network multi-lane roads, thus increasing the speed of traffic available to double, and thus the journey time was reduced to half the time on those roads" he added.

"Today, 81% of the traffic is carried out on multi-lane roads. Each year, we save approximately 17 billion and 771 million Turkish liras of fuel, in addition to saving about 3 million and 249 thousand tons of pollution per year. Increase the level of comfort and safety, in addition to that 37% of our network of roads, that is the equivalent of 25 thousand and 215 kilometers, paved with hot bitumen “Minister Turhan discussing the impact of the road network in Turkey on other areas of life.

"We have completed 90 % of the east-west axes and 86 % of the north-south axes, which are the link to the border gates, ports, and airports," Turhan said. 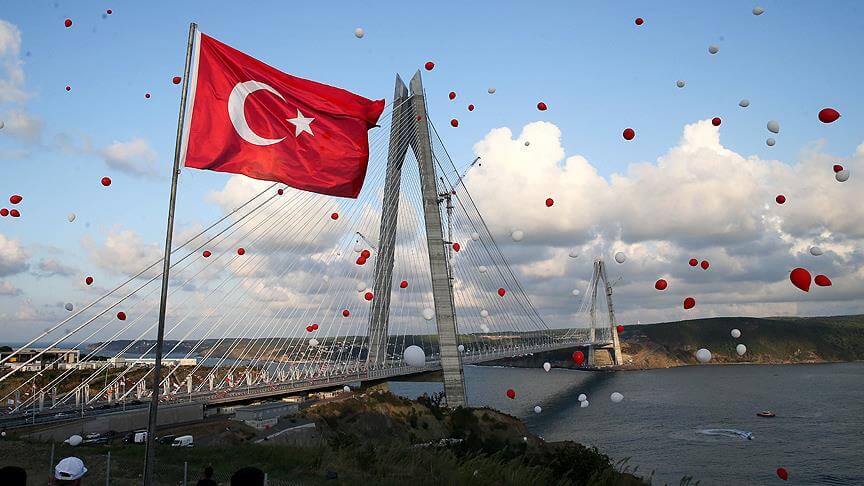 Speaking about the projects of Turkey 2023, Minister Turhan continued: "The work is progressing in full swing in each of the following road projects:

The bridge of Çanakkale.

"Thanks to the Eurasia tunnel we opened two years ago, we saved 23 million hours a year, 30,000 tons of fuel and 18,000 tons of carbon dioxide emissions," said Turhan.

"The roads we have opened are very high-quality roads. We are also concerned with the security of vehicles that will use the road as much as we are concerned about its specifications. We will build bridges and tunnels wherever we need them," Turhan about the projects of Turkey 2019.

Turkey's permanent and renewable projects in the development of its infrastructure come in line with the policies taken in support of the real estate and investment sectors, the reflection of the advanced transport network is evident in many sectors, the most important of which is the real estate sector.