The third stage of the organizational chart of Istanbul Canal project has been completed, and many construction standards have been set. Read the details on the website of Imtilak Real Estate.

The Turkish government is still striving to complete the construction of Istanbul Canal Project, the project that eyes of the world await, which will change the face of maritime navigation in the world, and as part of completing the work related to this project, the third stage of the seven stages of the urban planning plan related to the project construction area has been completed.

The Turkish Minister of Environment and Urban Planning, Mr. Murat Kurum, approved the third stage of the organizational chart after making changes to it according to the "environmental plan for the backup construction area in the European part of Istanbul city on a scale of 1/100,000 on the 29th of June 2020.

With the completion of this stage, many construction standards have been set, including the number of residential buildings and floors, the green spaces, commercial and tourism facilities, official institutions, transportation paths in the construction area in the third stage of the organizational chart for the perimeter of the Canal Project, which extends over an area of 5 thousand and 393 hectares in Basaksehir and Arnavutkoy.

According to the plan, the area surrounding the project will have all modern standards in terms of logistical services, and it will be full of green spaces such as picnic places, parks, bicycle paths, and others. 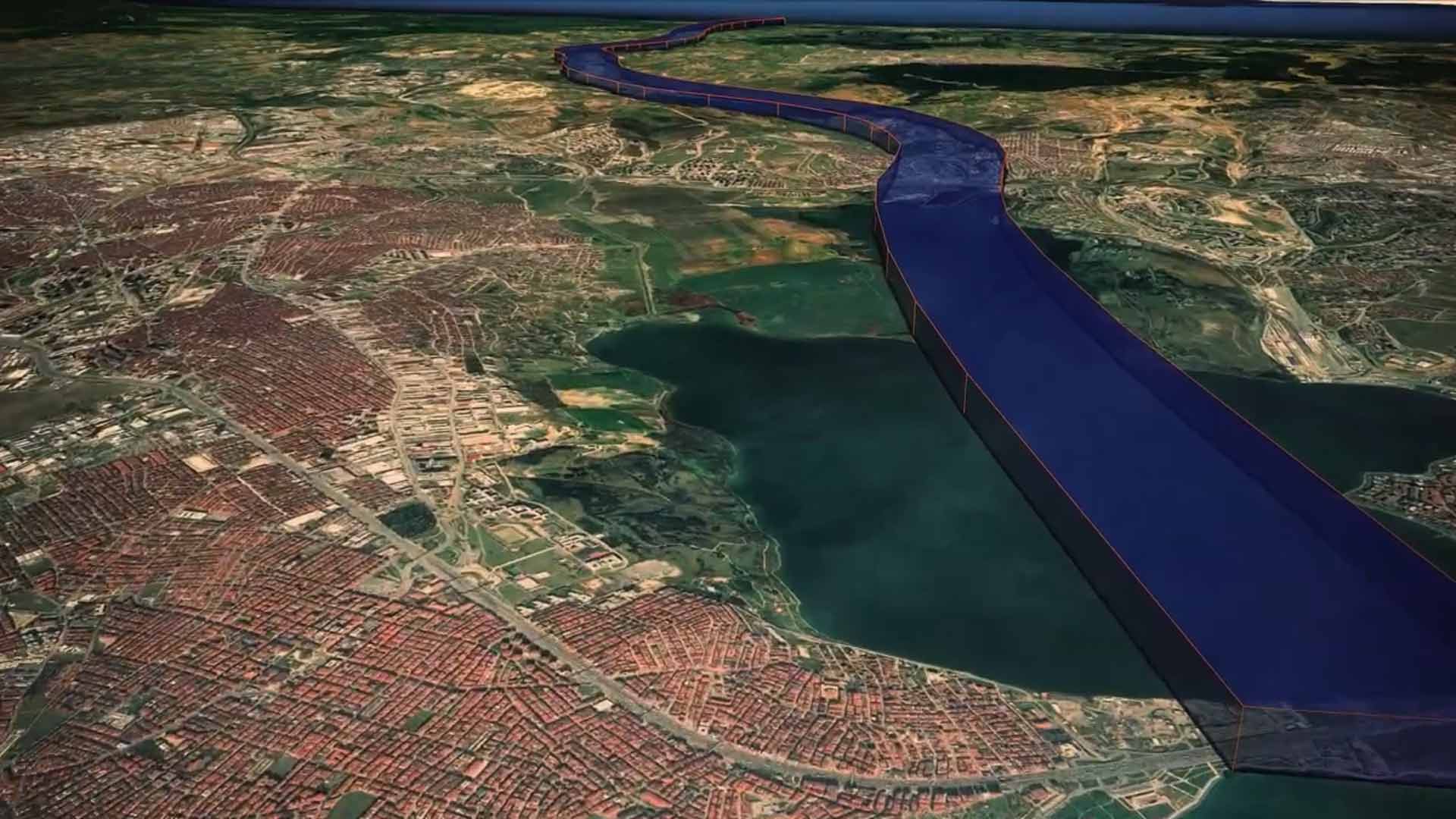 No high buildings in the vicinity of Istanbul Canal project

In the amendments made to the organizational plan, the urban expansion in the area was determined based on horizontal expansion, where the construction of high residential buildings that consists of more than three floors above the ground floor is prohibited, while the social facility buildings were allowed to be of the type ground + three floors or ground floor + four floors.

Among the things that have been specified in the organizational chart of the vicinity of the Canal Project in its third phase are the roads in the plan area, they have been studied and set in a way that ensures easy access to the area around the canal as well as its facilities, also the paths of roads and railways have been specified in a way that connects the surroundings of the  Canal project with the center of Istanbul and its vital points.

The paths of the roads that were organized in the third phase of the organizational plan were the Metro line of Halkali - Istanbul Airport - Gayrettepe, the northern link of Marmara road, the Küçükçekmece - Avcilar road link, the E5 road link, and the  TEM road link.

The Turkish Ministry of Environment and Urban Planning continues to study the fourth stage of the organizational plan for the surroundings of Istanbul Canal, Which includes the lake and the surrounding facilities.