Turkey ranks second in the world in increasing apartment prices

Turkey came second in the world in terms of the increase in apartment prices, according to a report issued by the International Monetary Fund

Turkey ranks second in the world in increasing apartment prices

Imtilak Real Estate has followed up on the real estate report issued by the International Monetary Fund, through which it monitored changes in the prices of apartments around the world, follow the details with us.

The International Monetary Fund issued a report entitled "Monitoring the housing sector for the year 2020", in which it monitors the changes in the prices of apartments in 58 countries around the world, indicating through this report which of these countries witnessed the highest percentage of increase, and which of them achieved the least percentage of decrease in prices Residential apartments during the last quarter of the year 2020. 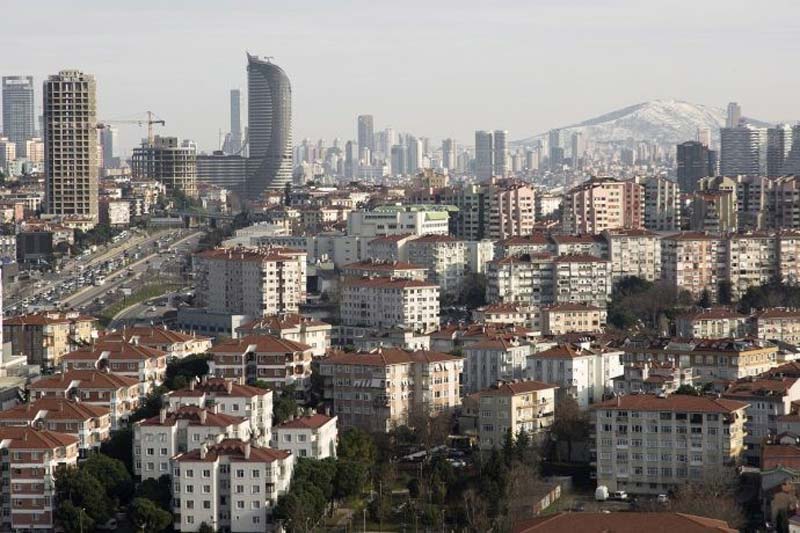 Turkey ranks first in the rate of housing loan growth

As for the countries that witnessed a decline in the rates of housing loans, Ireland was led by a decrease of 6%.

The global price index for apartments broke a record high

In a related context, the International Monetary Fund report stated that the global housing price index broke a record by reaching its highest value since the beginning of the study of this index in the year 2000. The value of this index reached 167.2% during the last quarter of 2020, achieving an increase of 67.2% about its value at the beginning of its study in 2000, which was equal to 100%. 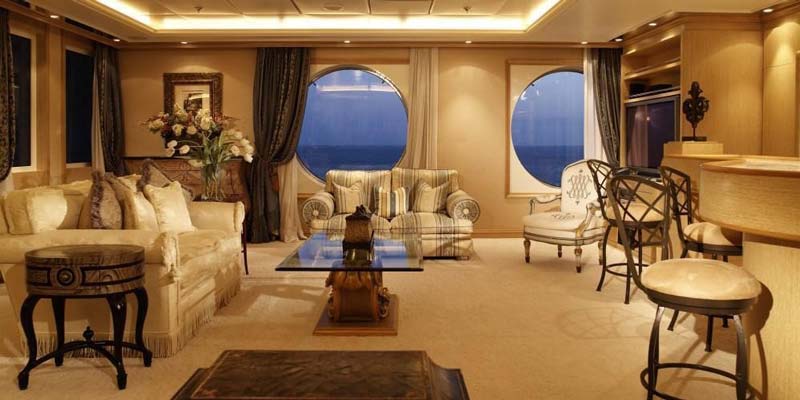 NASA exhibition kicks off in Istanbul

Other News
Future in Turkey belongs to sustainable cities!

In the context of the world's search for solutions to the climate change crisis, Turkey is moving to focus on building s...